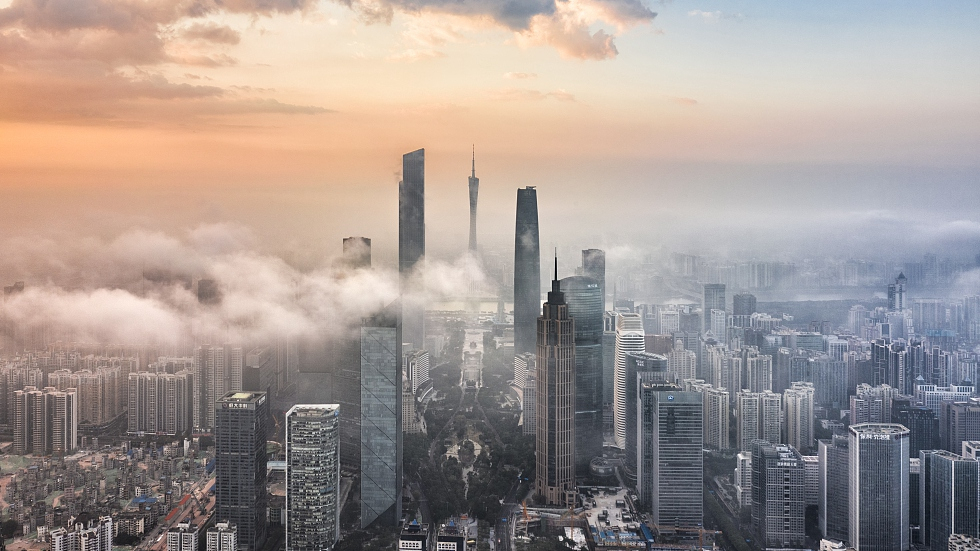 South African Airways (SAA) said Sunday it would establish its first direct flight between Johannesburg and China's Guangzhou in September.

SAA CEO Vuyani Jarana said this is aimed at catering for business and corporate people traveling between the cities.

Jarana said there would be three flights a week, with flight time of approximately 13 hours and 40 minutes, providing the shortest travel time on a nonstop basis between the two points.

Adding a direct service to Chinese mainland, combined with SAA's current popular flights to Hong Kong, "provides SAA with growing opportunities," the CEO said in a statement. "It also gives own traders access to the center of Chinese manufacturing."

SAA said it hopes the decision would benefit it financially, adding that it has also signed interline agreements with the likes of China Southern Airlines, China Eastern Airlines, Air China, and Hainan Airlines.

"We are confident that the introduction of this route is based on sound commercial considerations and will not only benefit SAA but South Africa as a whole, as China is the largest source market in Asia and South Africa's largest trading partner," Jarana added.

The airline said its planned flight schedule would be released on Monday, adding that its afternoon arrival flight in Guangzhou would connect to more than 20 cities including Shanghai and Beijing.