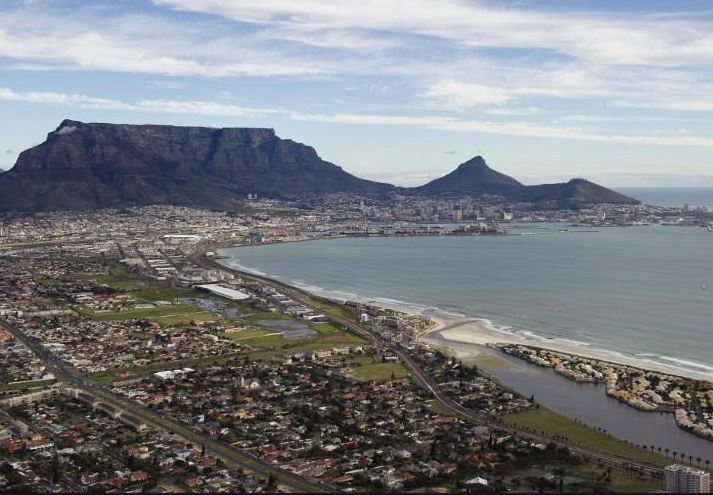 The plan was crafted after the tourism sector has raised great concern about safety affecting tourism, to the extent that international arrivals in South Africa have dropped, Tourism Minister Mmamoloko Kubayi-Ngubane said in a statement.

"Without a doubt, the challenges around safety had negatively affected our major markets," the minister said.

This plan, crafted jointly with the South African Police Service (SAPS), integrates proactive both preventative and responsive measures to potential incidents, according to Kubayi-Ngubane.

The plan will ensure quick and effective operational response, which includes an aftercare program that focuses on measures to facilitate and provide victim support after an incident has occurred, Kubayi-Ngubane said.

Under the plan, private security will work under the command of police; advanced technology will be used to respond to the challenges; tourism monitors will be deployed at private establishments, including the interphase of operators to interact with various provincial joint operation centers for early warning; crimes must be reported timely, and information on potential risks will be shared.

"The strategy, to guide our response to the challenges of tourism safety which impacts on the country's tourism potential, was developed in consultation with various structures," said Kubayi-Ngubane.

A forum has been established, which includes representatives from the various stakeholders in the industry representing airlines, rail operators and accommodation etc, said Kubayi-Ngubane.

The tourism sector, she said, is immense as it occupies the number two spot in the list of government priorities.

This is because the government understands the potential of this sector to economic growth and job creation, Kubayi-Ngubane said.

She said she was confident of the plan's implementation through this festive season and over the next six months as a pilot program.

"We want to emphasize the importance of collaborative effort in dealing decisively with the safety of our visitors and to ensure that South Africa remains a destination of choice, and committed to bring in more partners into the fight against crime in general and tourism safety in particular," the minister said.

South Africa has recorded a series of incidents of violence against overseas visitors in recent months.

According to the latest figures released by Statistics South Africa, total tourist arrivals fell 2.1 percent from January to September this year, compared with the same period last year.