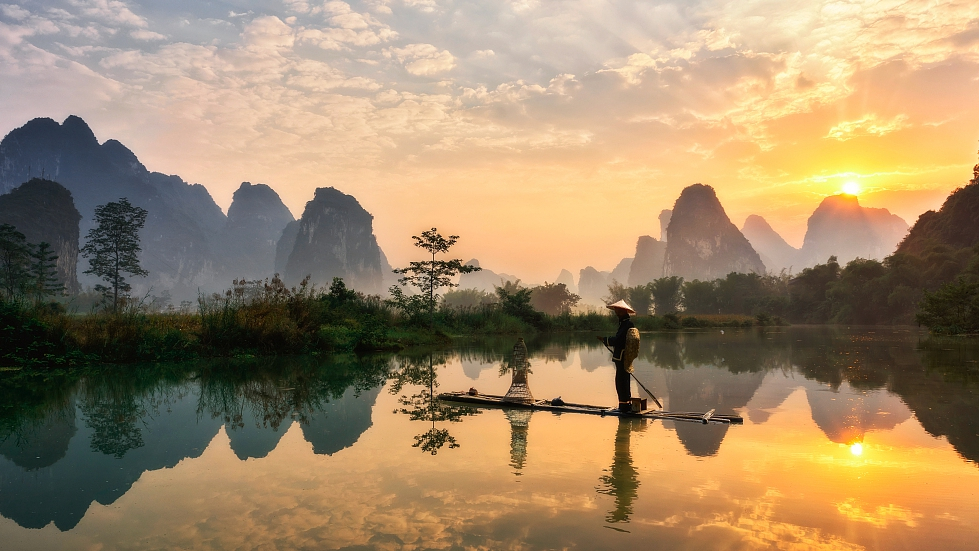 Tourism is booming as the number of tourists to the scenic city of Guilin in south China's Guangxi Zhuang Autonomous Region has hit a record high.

Last year, more than 100 million people visited Guilin, a year-on-year increase of 32.58 percent, according to the local government on Friday.