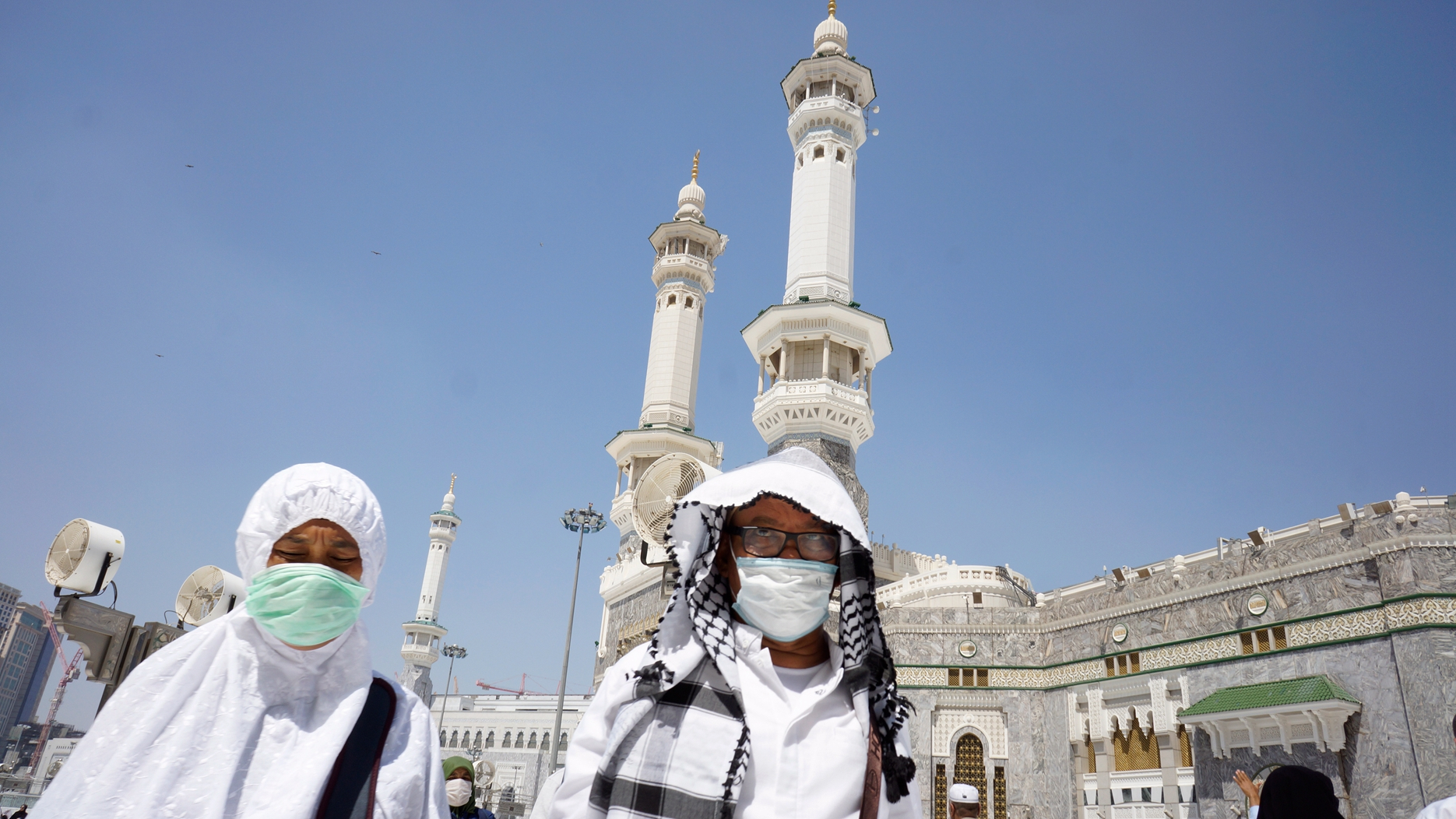 Saudi Arabia's tourism sector could see a 35-45 percent decline this year due to measures taken by the government to fight the coronavirus pandemic, the country's minister of tourism said on Friday.

The Kingdom, which opened its doors in September to foreign tourists by launching a new visa regime for 49 countries, hopes to diversify its oil-dependent economy through tourism and wants the sector to contribute 10 percent of gross domestic product by 2030.

"We believe this year the impact will be in the range of 35-45 percent decline, compared to last year, depending on how fast we will reopen the country and receive visitors," Ahmed al-Khateeb told Reuters.

"The sector has been severely impacted. Hotels globally are suffering today from very low occupancy ratios, and it is the case here in Saudi Arabia as well. We hope things get better in the next few weeks and we have a fast recovery," he added.

Reopening the economy is on top of the Saudi government agenda, but this will only happen once the pandemic is under control, he said.

In late-February, the kingdom closed its borders to foreign "umrah" pilgrims and to tourists from at least 25 countries. In March, it barred all travel in and out of the country.

Some 2.5 million pilgrims usually flock to the kingdom for the week-long haj ritual, expected to take place in July this year. But Saudi Arabia has urged Muslims to wait before making plans to attend until there's more clarity about the deadly coronavirus pandemic.

Khateeb said that the country's Ministry of Haj was in contact with all Muslim countries and would make a decision in the near future.

"I can tell you that the safety and security of the people come first, Haj and Umra are the kinds of events that bring millions of people together in one location and if there is not enough comfort for the government to go ahead, the risk is very high."