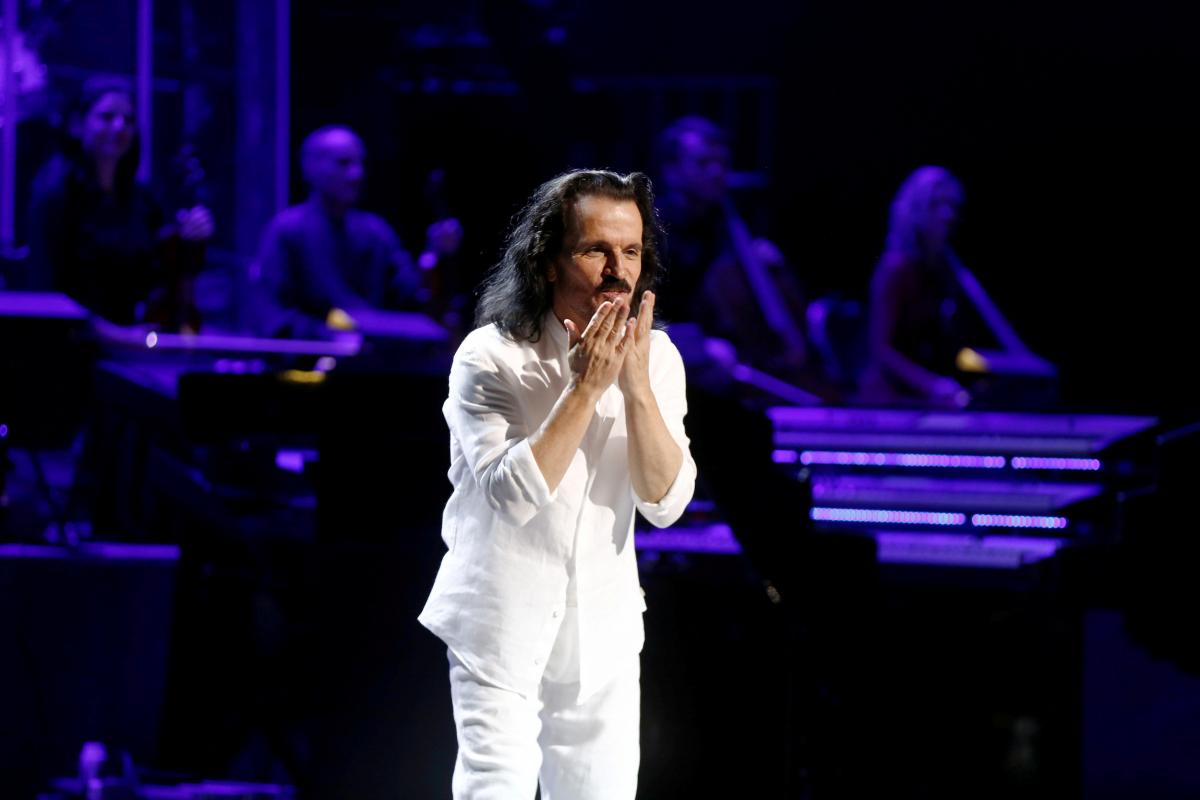 Saudi Arabia will stage more than 5,000 shows, festivals and concerts in 2018, double the number of last year, as it tries to shake off its conservative image in a drive to keep tourist dollars at home and lure in visitors.

The state wants to capture up to a quarter of the $20 billion currently spent overseas every year by Saudis seeking entertainment, lifting a ban on cinemas and putting on shows by Western artists.

U.S. rapper Nelly performed in Jeddah in December, albeit to a men-only crowd, and Greek musician Yanni played to a mixed-gender audience.

The gradual relaxing of gender segregation risks causing a backlash from religious conservatives, but public objections to a wider program of reforms have been more muted in recent months after several critics were arrested.

At an event to launch the 2018 entertainment calendar, Ahmed al-Khatib, chairman of the state-run General Entertainment Authority (GEA), said infrastructure investments over the next decade would reach 240 billion riyals ($64 billion), including an opera house to be completed around 2022.

“The bridge is starting to reverse,” Khatib said, referring to the causeway linking Saudi Arabia with more liberal Bahrain where many Saudis flock for weekend getaways.

“And I promise you that we will reverse this migration, and people from Dubai, Kuwait and Bahrain will come to Saudi.”

However, on Thursday night, the Minister of Culture and Information said Khatib’s opera plans were an infringement of the role of the General Authority for Culture, a separate government body, the Saudi Press Agency said.

The entertainment plans are largely motivated by economics, part of a reform program to diversify the economy away from oil and create jobs for young Saudis. 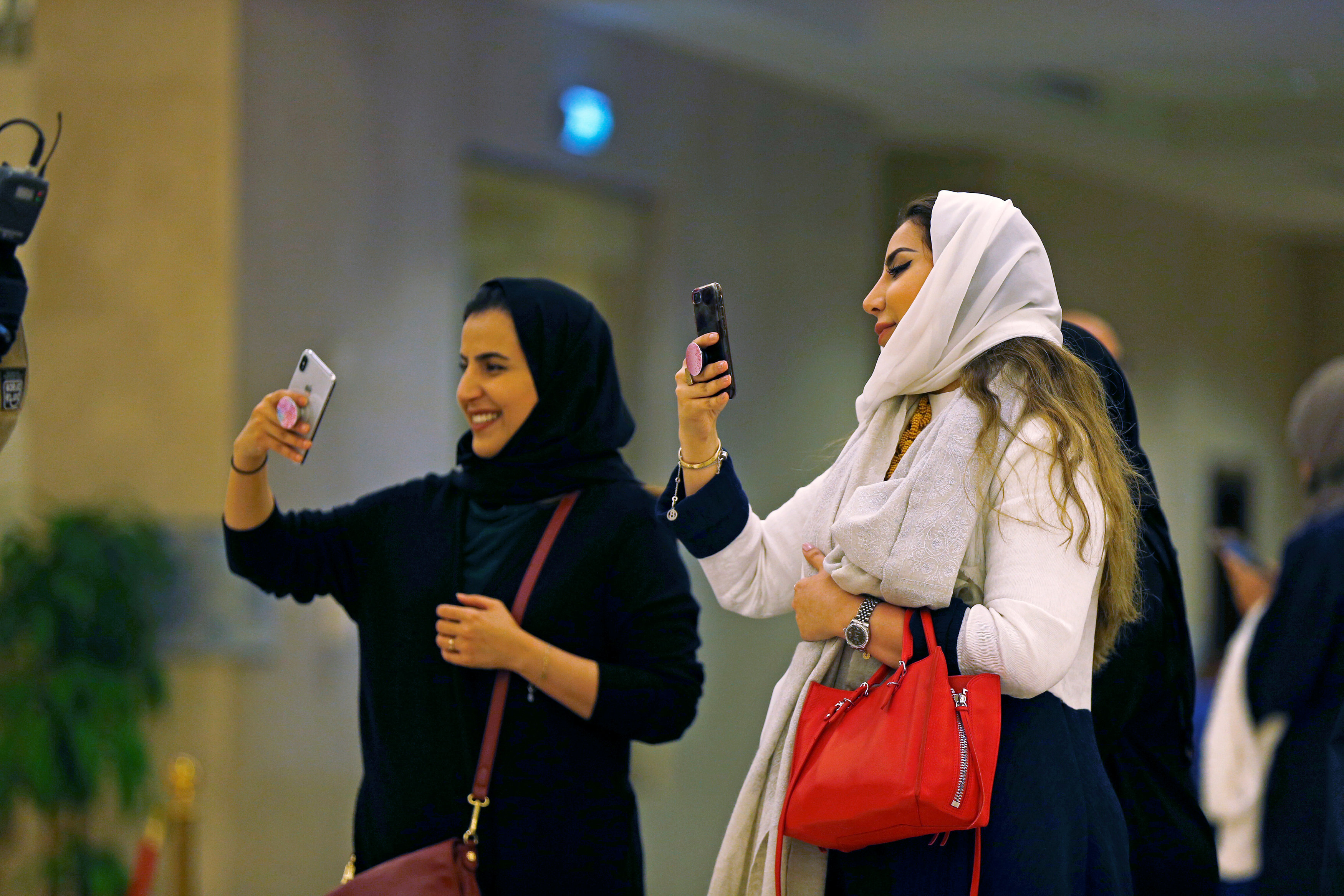 The Vision 2030 plan aims to increase household spending on cultural and entertainment events inside the kingdom to 6 percent by 2030 from 2.9 percent.

“We are bringing the most exciting and famous events to Saudi Arabia this year,” Khatib told Reuters in an interview, adding that state-sponsored entertainment events would be staged in 56 cities.

“We are creating new local events with local content,” he said. “Almost 80 percent of the calendar (events) are for families.”

Saudi Arabia lifted a 35-year ban on cinemas late last year, with plans for regional and global chains to open more than 300 movie theaters by 2030. The first cinemas are expected to start showing films from March.

Last year, the country announced plans to develop resorts on some 50 islands off the Red Sea coast and an entertainment city south of Riyadh featuring golf courses, car racing tracks and a Six Flags theme park.