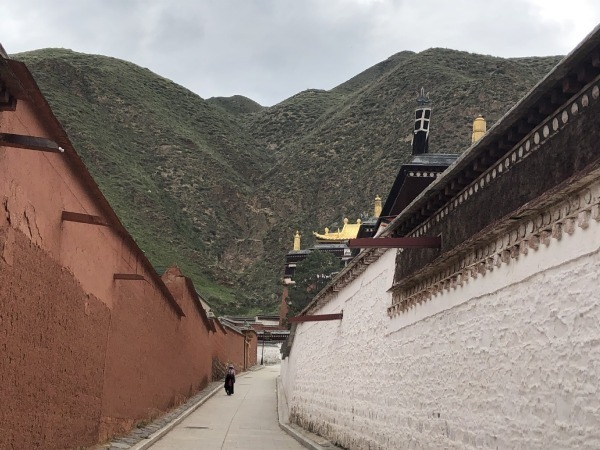 A vast array of grassland, wetland and mountains, including abundant biodiversity, adorn Gannan prefecture in Gansu province. Besides, cultural sites like the Labrang Monastery and other Tibetan Buddhist monasteries embellish the prefecture.

A total of 24 ethnic groups dwell in the prefecture with Tibetan residents accounting for 55.92 percent of the entire population.

"The decision to allow ticket-free entry aims to stimulate local tourism, which has been hit hard due to the outbreak of COVID-19," said Yang Linhai, director of the culture, broadcasting and tourism bureau in Gannan.

The local government of Gannan has been promoting waste sorting and recycling in tourist attractions throughout the prefecture during this ticket-free period.

In early March, it was decided that three of the prefecture's UNESCO world heritage sites, including the Mogao Grottoes, as well as 125 other scenic spots, would allow free entry to all medical staff nationwide, according to the provincial culture and tourism department.