See Shanghai's best for half price 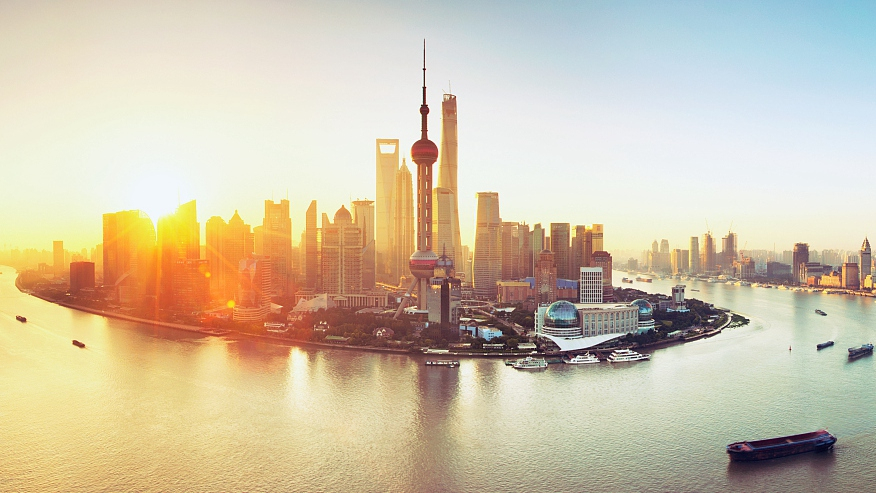 Seventy tourist attractions across the city will offer half-price admission on May 19 to mark China Tourism Day, Shanghai's tourism authorities announced on Tuesday.

In addition, the Jinshanzui Fishing Village, the city's only remaining fishing village, the Shanghai International Circuit, the Jinjiang Amusement Park and Happy Valley will deliver the same treat, according to the administration.

The Shanghai Disney Resort, one of the most popular attractions in the city, will offer discounted admission after 3 p.m. on the day.

Long queues are forecast at some attractions because of the offer, and scenic spots may control the number of visitors depending on the situation on the day, the administration said.

It has become a tradition for major scenic spots in the city to provide half-price tickets on China Tourism Day and during the annual Shanghai Tourism Festival.

Visitor volumes are up to three times normal.