TRAVEL Shanghai Disney going all out to celebrate fifth anniversary

Shanghai Disney going all out to celebrate fifth anniversary 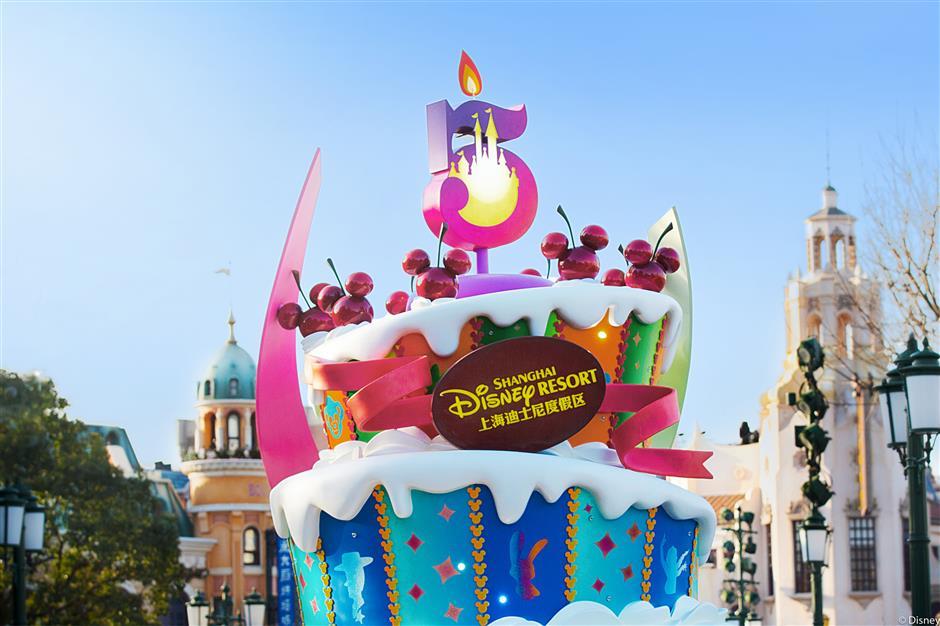 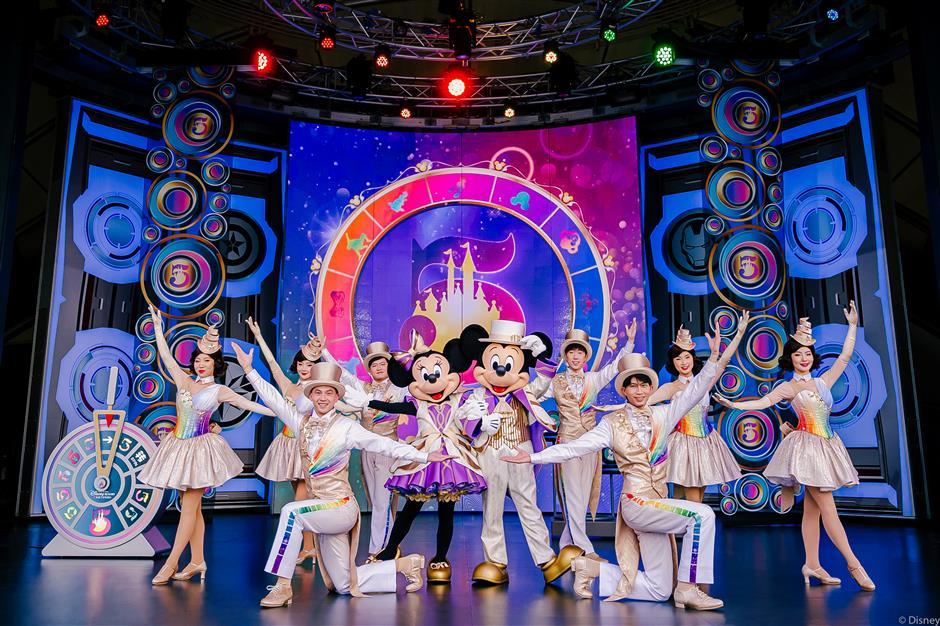 Guests will have the opportunity to be invited to a special Disney “Surprise!” show.

Over the past five years, the theme park — the first Disney resort in mainland China — has become one of the most popular global vacation destinations.

Beginning April 8, visitors will be immersed in a “Year of Magical Surprises” as the resort raises the curtain on its fifth anniversary celebrations with an exciting lineup of special experiences.

“We are so humbled to have been welcomed with such passion, enthusiasm and love from tens of millions of guests during our first five years,” said Joe Schott, president and general manager of Shanghai Disney Resort.

Enchanting decorations will illuminate the beautiful themed lands of the park, while fifth anniversary decorations will line the streets of Mickey Avenue. The resort’s two hotels and Disneytown will also receive a magical makeover.

A new selection of songs will fill the air during Shanghai Disneyland’s daytime and evening entertainment. 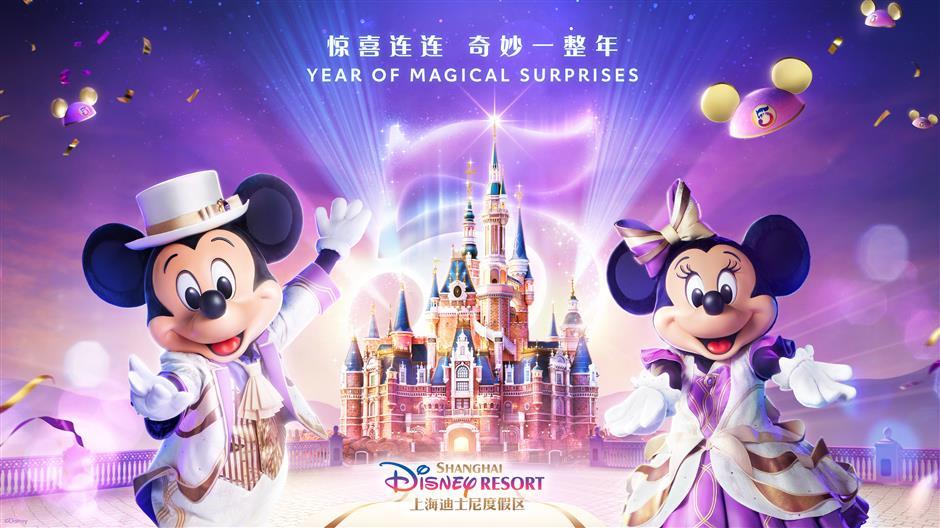 Mickey and Minnie dressed in new outfits to welcome guests to the big party. 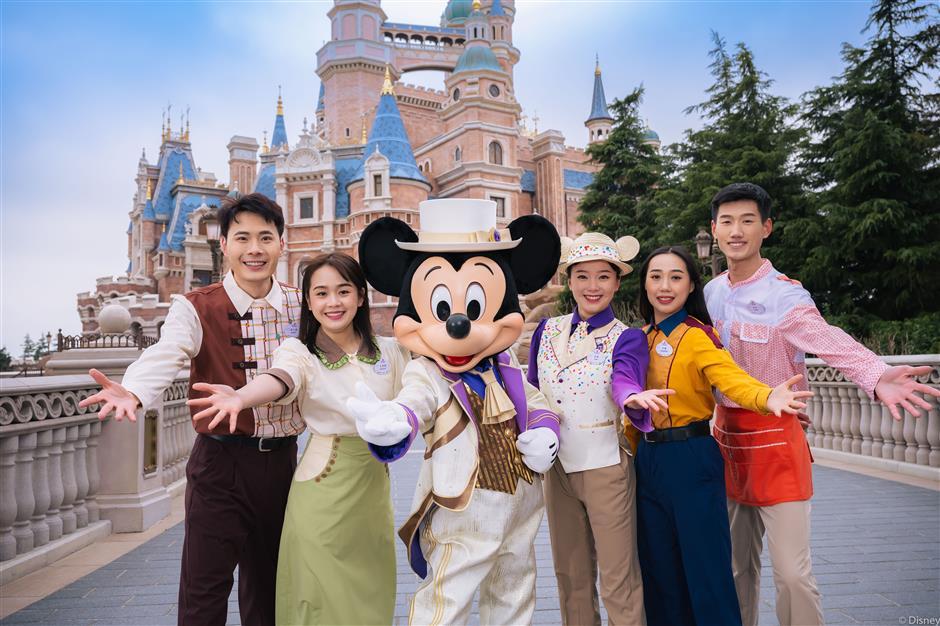 Cast members are excited to join guests and Disney characters during the celebration.

Mickey Mouse, Minnie Mouse and other beloved Disney characters will be dressed to impress in all new outfits. Custom-made for the fifth anniversary, their new looks perfectly capture the essence of the grand celebration, highlighting beautifully designed celebratory elements with ribbons, a color palette of ivory and champagne gold, as well as hidden details in the shape of a “5” in celebration of the resort’s special occasion.

Many rarely seen Disney characters will also make surprise appearances in the park throughout the year, providing an extra sprinkling of Disney magic for visitors.

With brand new content, amazing storytelling and some of the world’s most cutting-edge technology, the breathtaking new nighttime spectacular will be a highlight of the celebrations.

Presented on the world’s largest and tallest Disney castle, “ILLUMINATE!” will spark wonder and joy into the hearts and imaginations of visitors of all ages as it lights up the night.

The parade itself will also get a brand new birthday overlay, with each parade float featuring hidden anniversary elements for visitors to discover as the procession winds its way along the longest Disney parade route in the world.

Special celebratory bunting and “5” icons will be added to the opening float ridden by Mickey Mouse and Minnie Mouse, followed by a train car for Donald, Daisy, Goofy, Pluto and Chip ‘n’ Dale. 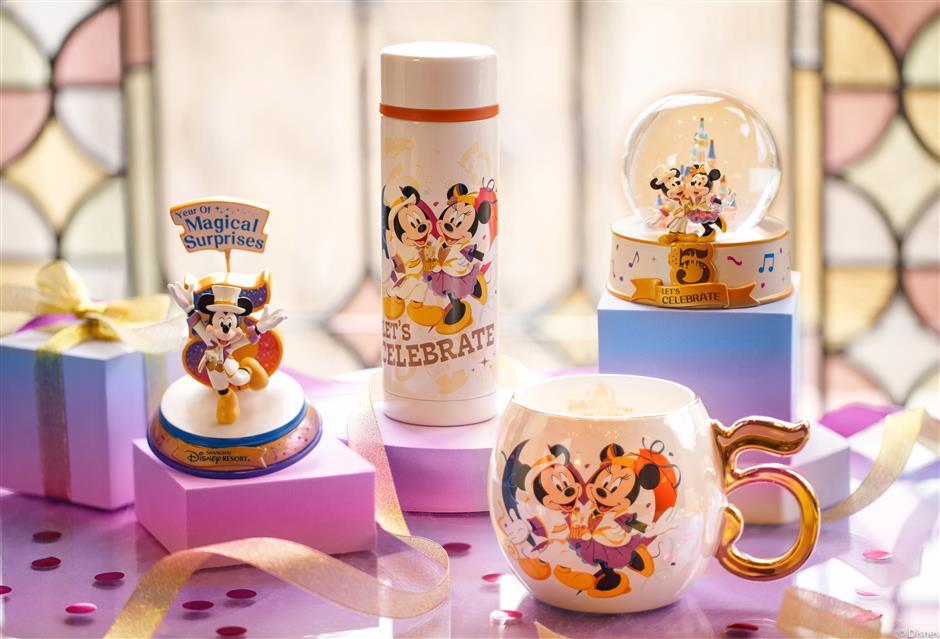 Guests can take home a touch of magic with exclusive new merchandise, including a range of exciting limited-edition items. 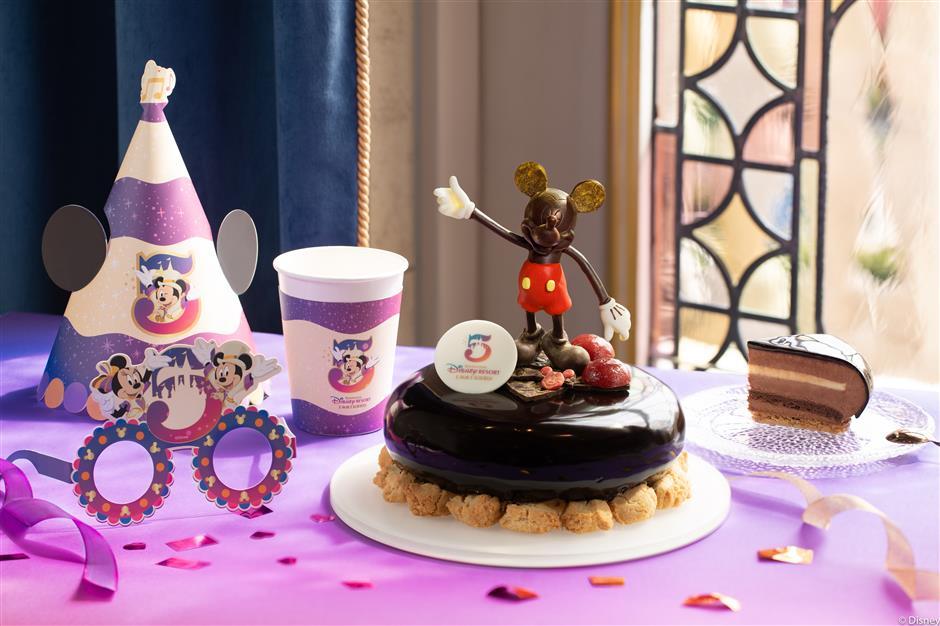 A lineup of new menu items await to help keep guests happy and full of energy during every moment of the celebrations.

In addition to more than 200 fifth birthday souvenirs, including a range of exciting limited-edition items, the resort’s restaurants will offer new menus.

The resort's official app will soon sport a new look, and starting April 8, a new “Tap for a Magical Surprise” feature will allow visitors to enter into a digital drawing to win special prizes when entering the park.

From digital autographs from Disney characters and dining and merchandise vouchers for popular offers to priority access to popular attractions and reserved viewing areas for live entertainment, there’s a unique surprise in store for everyone.

In the park, cast members will appear at different times and locations throughout the day, randomly greeting visitors and unveiling additional surprises, including birthday souvenirs and invitations to a special show.

Lucky visitors will be able to spin the “Disney Surprise Wheel” during the show and win prizes like a 37-inch StellaLou Plush, a dining experience at the Royal Banquet Hall, hotel stays, park tickets and annual passes.

On most days during the celebration, a grand prize — the “Magical Star of the Day” — will be presented to one visitor participating in the show, who will receive a “Golden Key” that allows the visitor and up to four friends to enjoy a series of exclusive new offerings at Mickey’s Magical Star Lounge — located at the park’s prestigious Club 33.