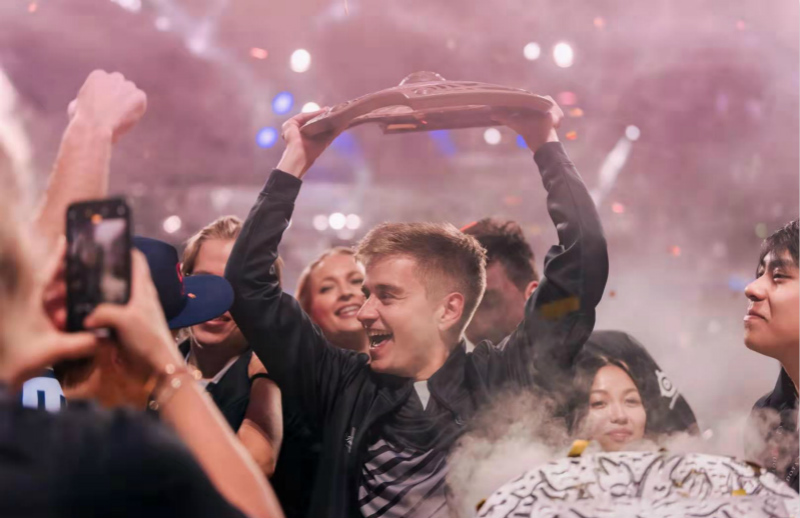 European team OG made history by claiming the Aegis of Champions for the second consecutive year. (Photos: Perfect World) 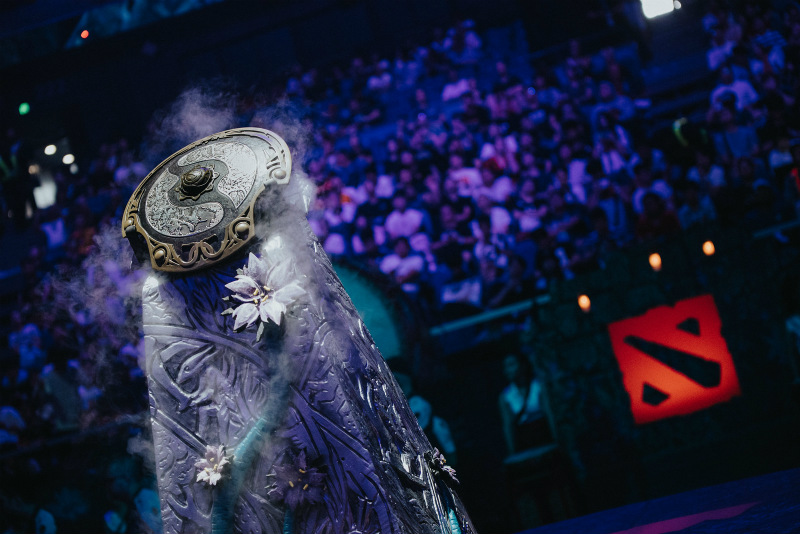 The Aegis of Champions, the ultimate honor for every Dota player. 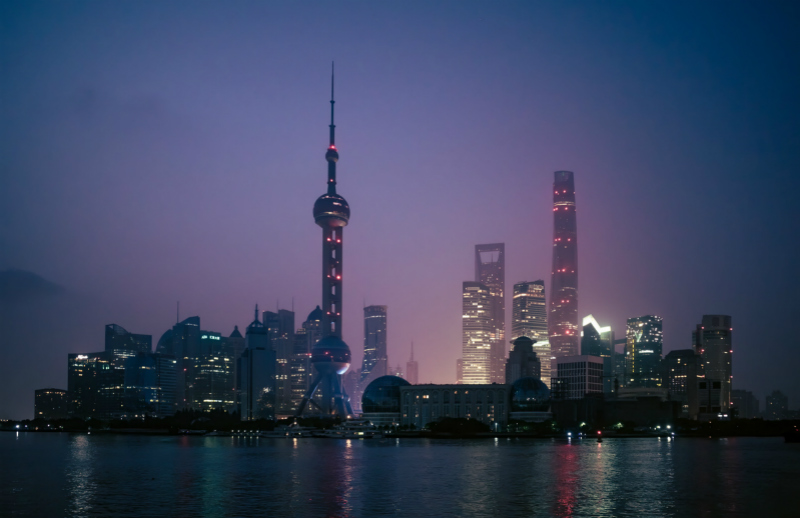 China has risen to the top in the global eSports industry, becoming a global mecca in 2015 with an audience of 82 million. According to a report released by Penguin Intelligence, that number is expected to reach 350 million this year. 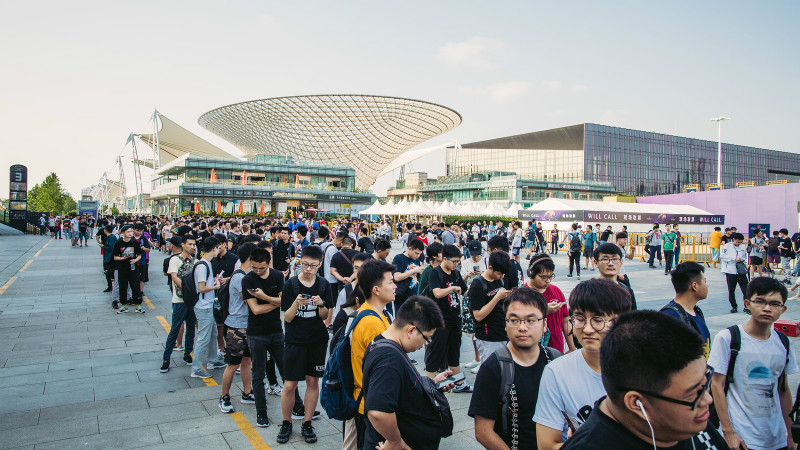 The number of China's eSports audience is expected to reach 350 million this year.