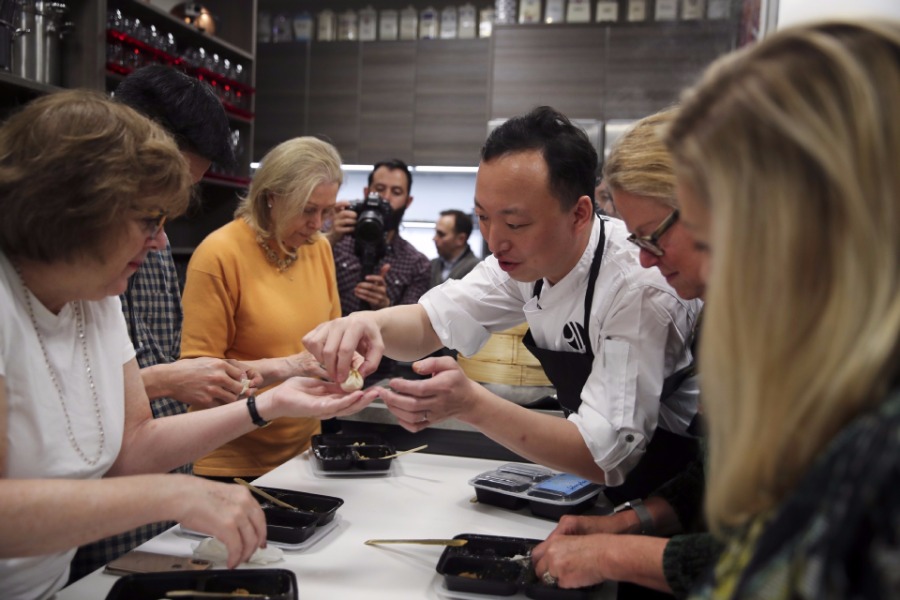 Themed "Eat, Love, Shanghai," the three-day event is held at Macy's flagship store in New York City. It features a free taste of Shanghai's signature food including Xiaolongbao (or steamed soup dumplings), Qingtuan (green sticky rice balls) and savory mooncakes, as well as a hand-on experience of making the above food. A VR promotional video showcasing a panoramic view of the beauty of Shanghai is also offered.

Ira Slutzky, 78, a New York resident and ardent fan of Chinese food, was animated when making his first Xiaolongbao at the culinary class.

"It's quite difficult for me to fold the dough into proper shape. But as a first try, I am satisfied with it," Slutzky told Xinhua, adding that he plans to travel to Shanghai and taste authentic local food there. 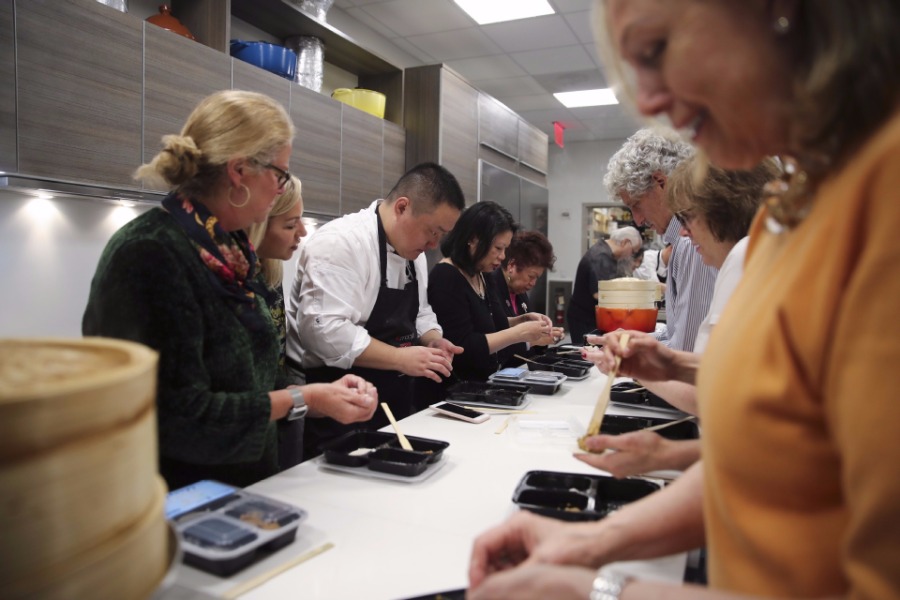 "It's wonderful that we're partnering with Shanghai to offer this global cross-cultural connection to let people come and experience all of the best of Shanghai," said Keri Hanson, director of international tourism marketing at Macy's.

"People in New York and Shanghai have so much in common love of food, art, culture and fashion, so it's a natural connection to have both cities cooperative partners," she added.

"Great food is always an integral part of a city' s charm as tastes and flavors define its character. The event is part of our overall effort to expand tourism among New Yorkers and we hope to introduce more in-depth tour products and experiences to encourage more US tourists to visit Shanghai and stay longer," Wang Jing, deputy division chief of public service department from Shanghai Municipal Tourism Administration, told Xinhua. 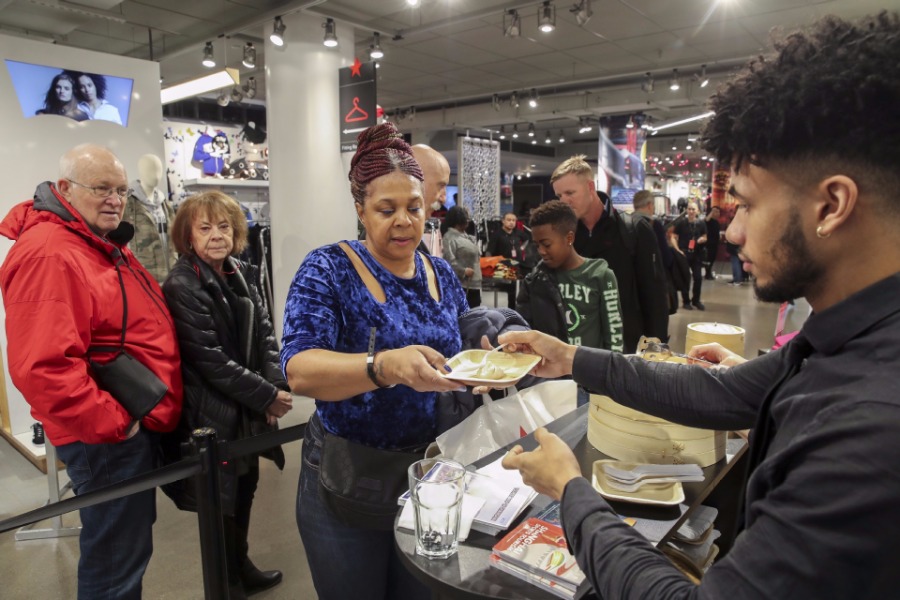 In 2016, Shanghai Municipal Tourism Administration and NYC & Company jointly announced that the two cities had formed a city-to-city tourism partnership to promote tourism in both cities.

The "Eat, Love, Shanghai" promotional event was a key event to mark the second anniversary of the partnership between the two cities.

The United States is Shanghai's second largest source of international visitors. In 2017, the city welcomed 737,500 American tourists, a 6-percent growth from the previous year and about 600,000 US tourists visited Shanghai in the first three quarters of 2018, about 12.25-percent increase from the same period last year, according to data from Shanghai tourism authority. 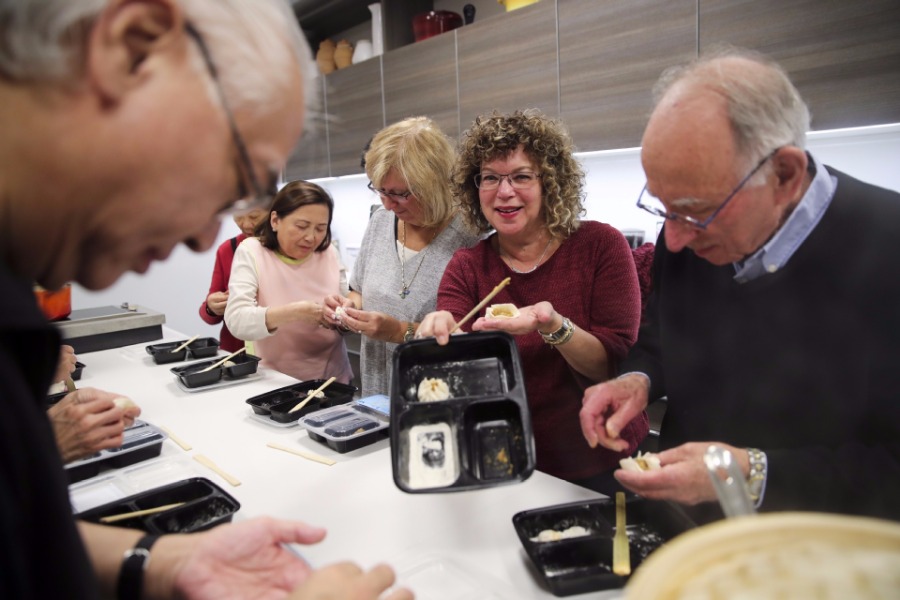