SHANGHAI, March 13 (Xinhua) -- Shanghai's tourism industry brought in 509.23 billion yuan (about 76 billion US dollars) in 2018, up 13.54 percent year on year, according to the Shanghai Municipal Administration of Culture and Tourism. 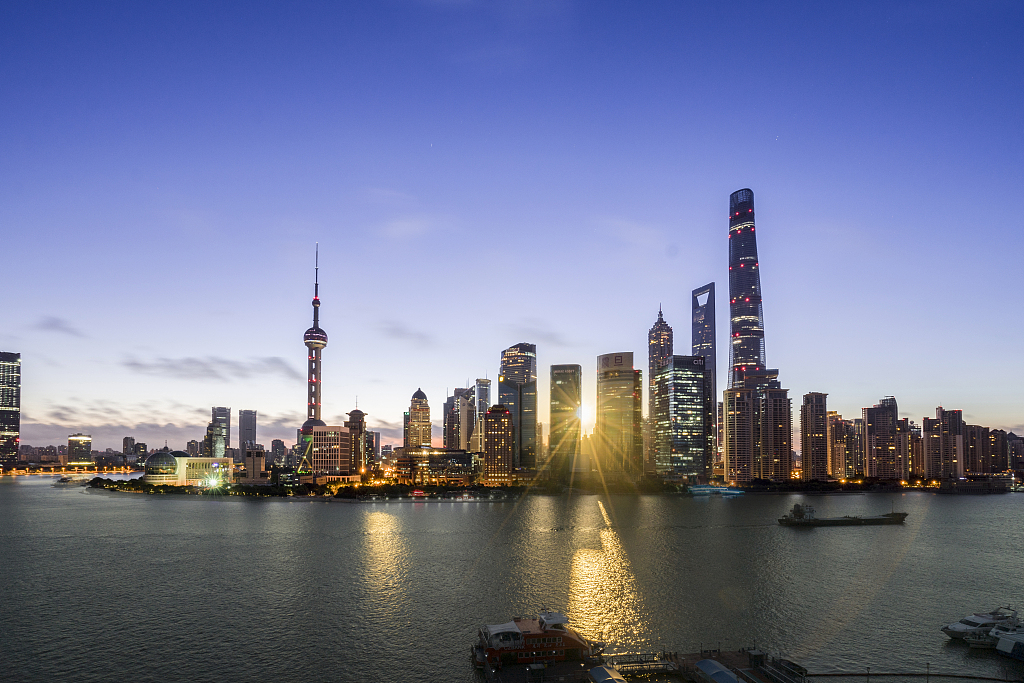 The administration said it will take a raft of measures to promote inbound tourism this year, including easing visa-free transit applications and exploring self-service clearance for outbound foreign tourists.