TRAVEL Shanghai's skyscrapers to reclose amid concerns over COVID-19

Shanghai's skyscrapers to reclose amid concerns over COVID-19 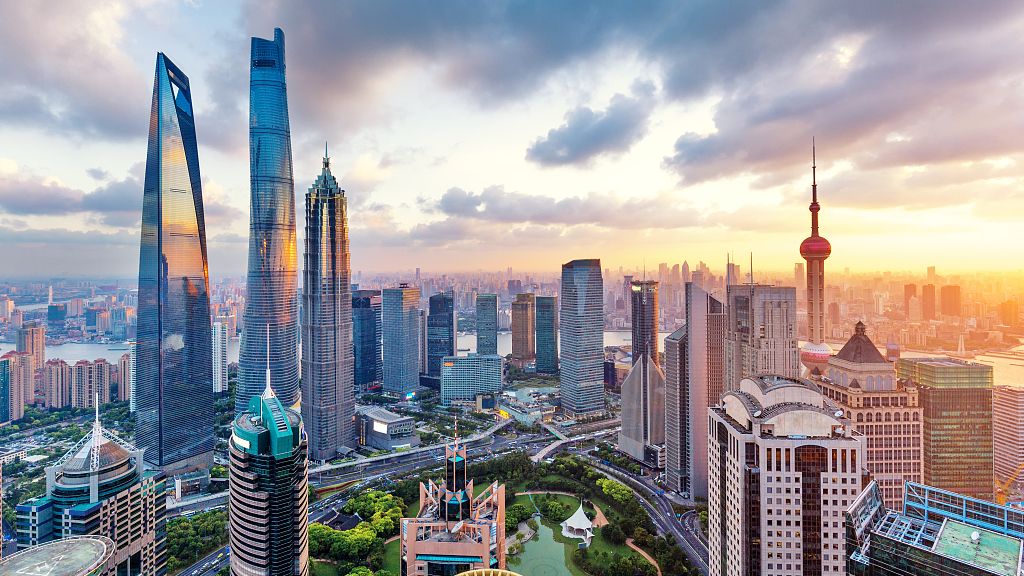 The move is considered as part of the city's efforts to prevent and control the COVID-19 epidemic and ensure visitor's safety and health, according to the tourist sites' announcement on Sunday afternoon.

Apart from the three high-rise landmarks, other indoor attractions in the city including Shanghai Ocean Aquarium, Madame Tussauds Shanghai, as well as some of the buildings at Fengjing Ancient Town and Zhujiajiao Ancient Town, have announced the same closures.

For those who have already purchased tickets online, refunds will be made available.

These sites will remain closed until further notice, according to the announcement.

As of midnight on Saturday, Shanghai reported seven new COVID-19 cases, all imported. A total of 492 cases of the novel coronavirus have been reported in the city, of which 334 have recovered and five have died.