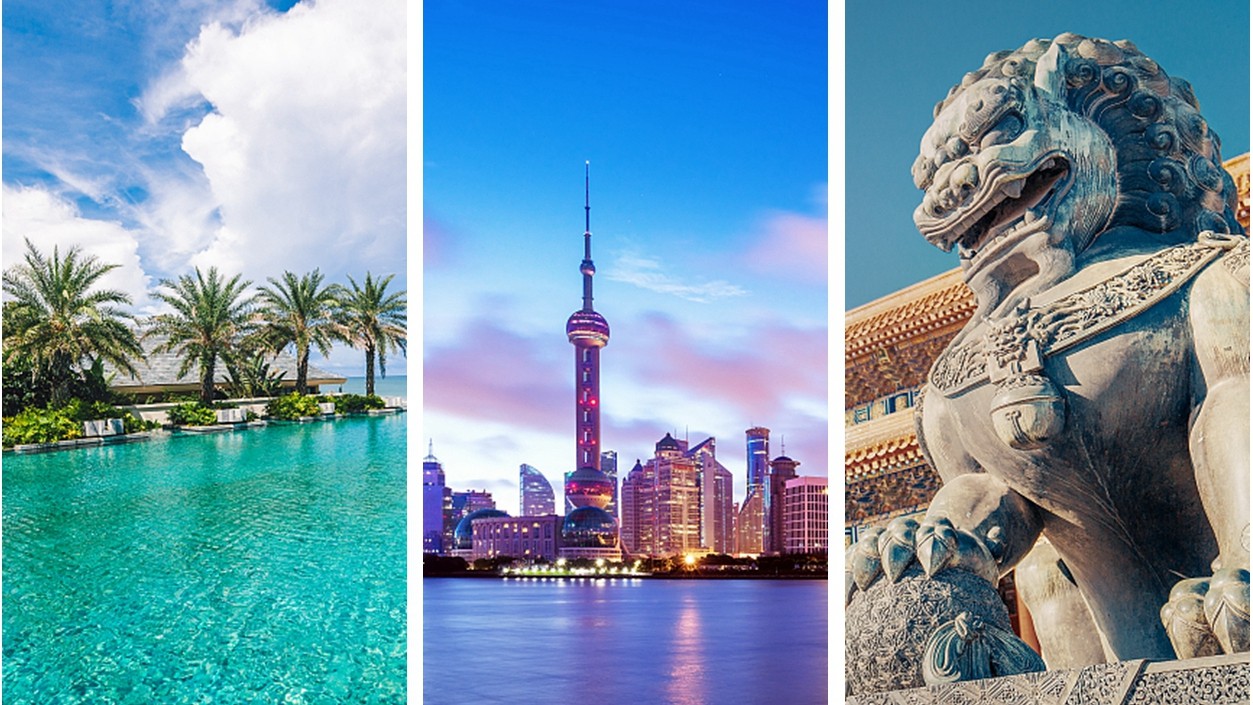 Shanghai, Sanya and Beijing are the top-ranked leisure cities in China, according to a report jointly published by the National Academy of Economic Strategy and Tourism Research Center of the Chinese Academy of Social Sciences on Monday.

The evaluation for the ranking covers 290 cities in the country focused on several aspects, including city image, environment and tourism.

According to the report, Zhuhai ranked fourth on the top 10 list, followed by Shenzhen, Qingdao, Xiamen, Hangzhou, Xi'an and Lhasa, among which eight are eastern cities, and the other two are in western China.

Cities in the eastern region do significantly better than those in western regions when referring to city image and consumption.

Sanya also stands out in terms of the development of the leisure economy and industry, along with Zhoushan and Zhuhai cities.

Longtime hot tourism destinations such as Beijing, Shanghai, Guilin and Dalian remain people's top choices, according to the report.