Over 100 industrial locations were recently compiled into five tourism tours dedicated to the industrial development of Shanghai, thepaper.cn reported. 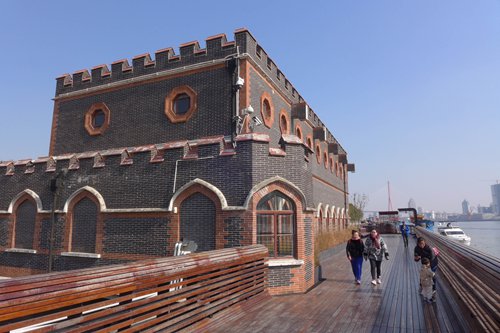 The Shanghai tourism bureau released an industrial tourism guide in the form of a manual of hand-drawn maps, including over 100 tourism locations now open to the public as tourist sites.

The five-tour routes, called "Made in Shanghai - classic industrial tour routes for Shanghai 2018," was officially released on the basis of an industrial heritage survey conducted by the Shanghai Municipal Commission of Economy and Information and other departments. 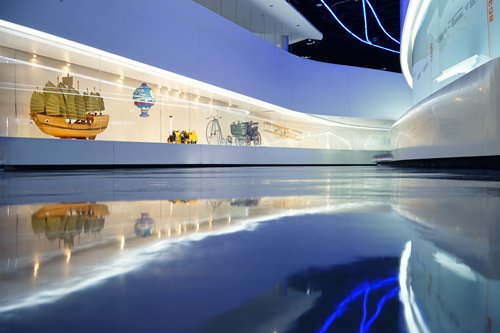 The industrial attractions include enterprises, parks and display areas, covering a wide range of industrial heritage sites as well as homes for leading manufacturers.

In the tour titled "Industrial remains experience," visitors are able to begin their trip from the very beginning of Shanghai's industrialization, starting with 1862 ship-manufacturing building, now a new cultural complex, called Shipyard 1862.

The route also included the 137-year-old Yangshupu Water Plant and Asia's once-largest grain silo, now an art place in the city, which was opened to the public in 2017 as an example of active attempt at spatial reuse.

The fifth route, "Exploring Smart Life," leads visitors on a technology journey from Shanghai Supercomputer Center through the Integrated Circuit Museum and to iFLYTEK, an intelligent speech synthesis research company.