SHANGHAI, Oct. 6 (Xinhua) -- Shanghai Tourism Festival, which concluded on Sunday, saw a record 25.7 million visitors from China and abroad, up by 48 percent year on year, according to the event organizer. 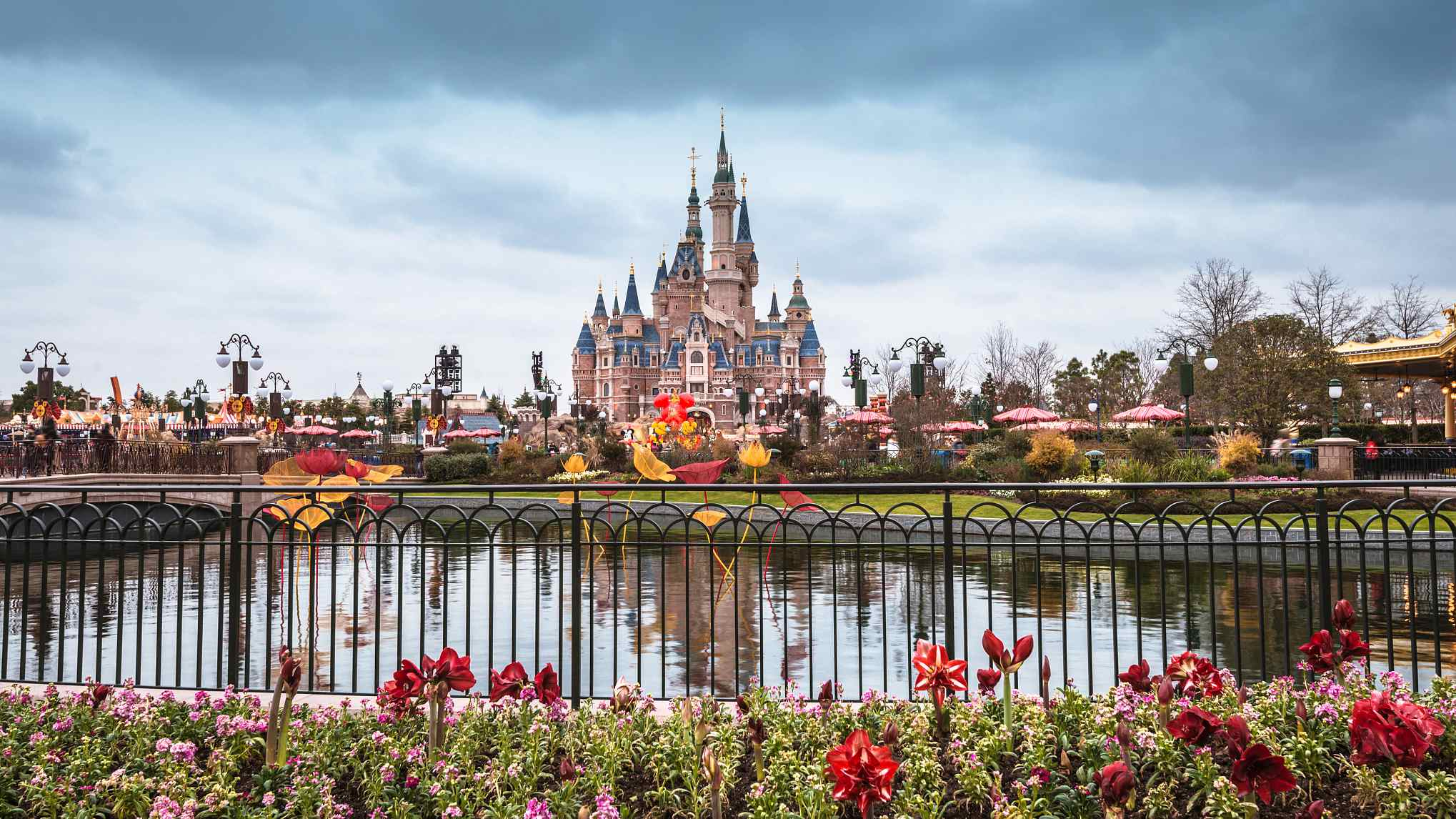 More than 1,500 performers from 19 countries and regions, including ten Belt and Road countries such as Russia, Czech Republic and Ukraine, joined the parade held at the opening of the festival on Sept. 14.
A hundred activities were held and 79 popular tourist attractions, museums and galleries offered half-price admission during the festival.
The Shanghai Tourism Festival has been held annually since 1990.