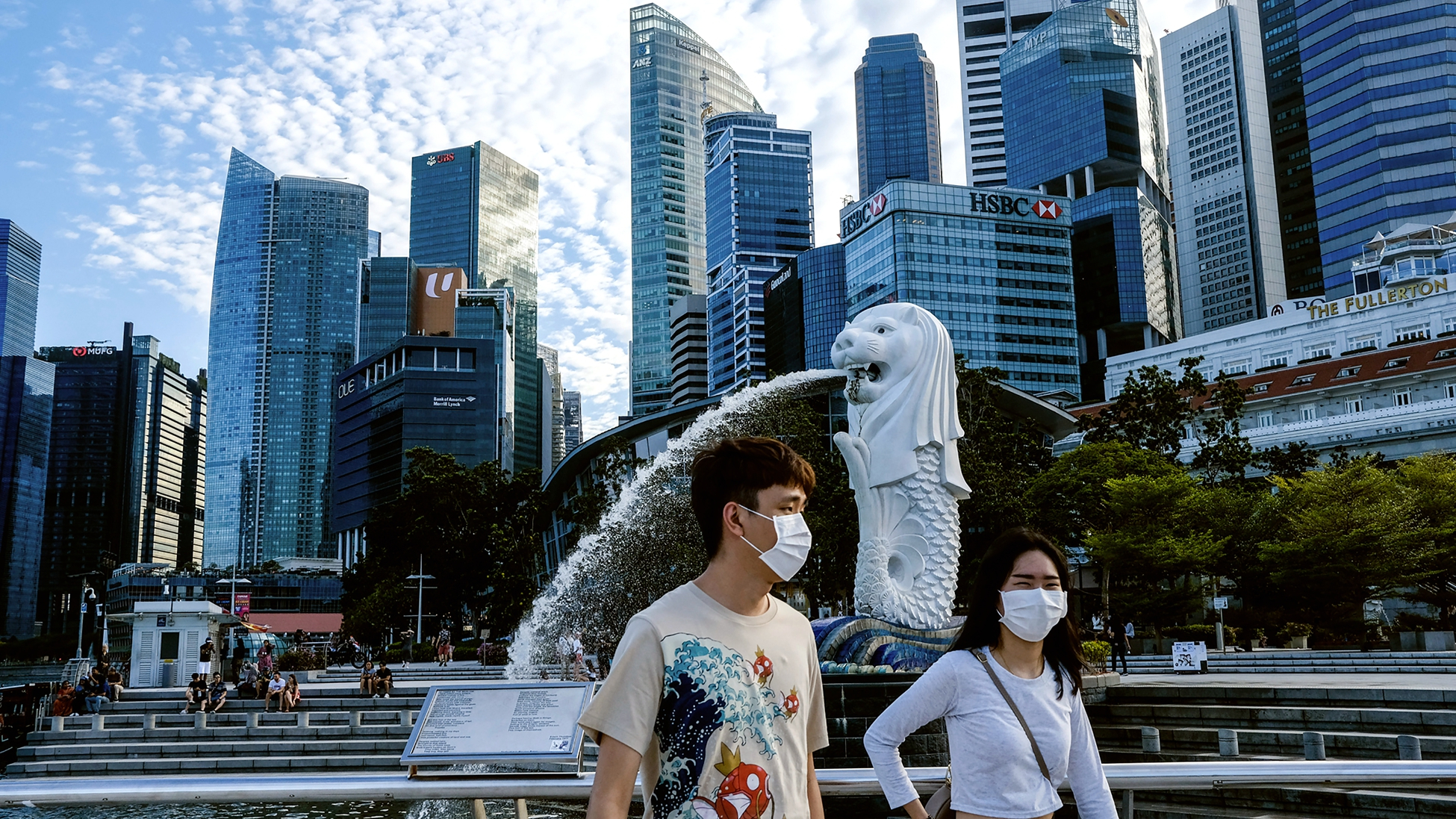 The governments of Singapore and Vietnam have respectively imposed stringent entry bans in view of the rapidly escalating COVID-19 outbreak around the world that has infected more than 304,000 globally and killed 12,900, and the increasing risks of imported cases of the novel coronavirus.

All short-term visitors will no longer be allowed to enter or transit through Singapore from Monday midnight, the National Development Minister Lawrence Wong said at a briefing on Sunday morning. Only work pass holders providing essential services, such as in healthcare and transport, will be allowed to enter or return to Singapore.

The announcement came a day after two patients died from COVID-19 – the first deaths seen in the country.

According to the Ministry of Health (MOH), nearly 80 percent of the COVID-19 cases over the past three days were imported, the Straits Times reported. Most of them are Singapore residents and long-term pass holders who returned home from abroad with travel history to Europe, North America, Southeast Asia and other parts of Asia.

Despite the fact that few short-term visitors to the country have been diagnosed with the disease, the authorities decided to tighten its borders so that they could conserve the resources and focus them on returning Singaporeans, Wong said.

As of Saturday evening, a total of 432 confirmed COVID-19 cases have been reported in the country.

Vietnam will temporarily ban all foreigners, except for entrants on diplomatic or official purposes or other special cases permitted, from entering the country from Sunday in a bid to control the COVID-19 outbreak, the Vietnamese government announced Saturday.

The exception cases, also including those entering the country to participate in major diplomatic events and experts, business managers and highly skilled workers, may obtain a visa if necessary, but will be subject to mandatory medical declaration and need to isolate themselves at places of resident as currently regulated, the government said.

The country will also temporarily deny entry to overseas Vietnamese and their spouses and children holding visa exemption certificates starting from Sunday, according to the government announcement.

The Vietnamese government ordered strict control of inbound travelers by sea, water, land and air, saying that the country would continue to limit and reduce the frequency of flights carrying passengers inbound, including those run by foreign carriers, and facilitate flights transporting foreigners to leave Vietnam.

Vietnam has so far reported 94 confirmed COVID-19 cases with no deaths.