Some 1,500 Chinese tourists trapped in Saipan to return home Sunday 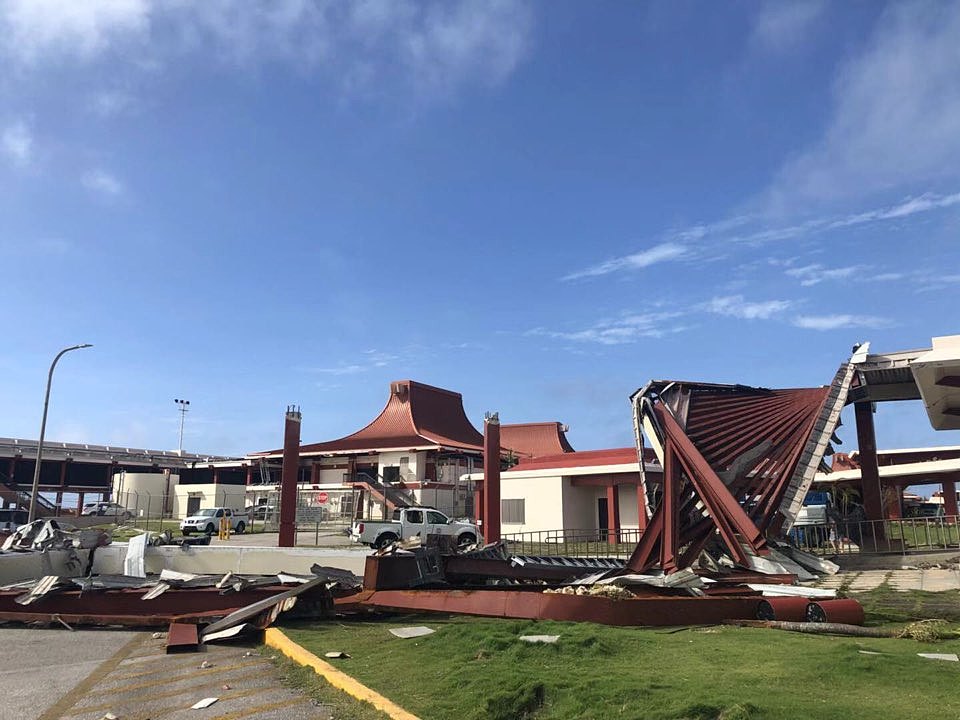 LOS ANGELES, Oct. 26 (Xinhua) - The Consulate General of China in Los Angeles confirmed Friday that some 1,500 Chinese tourists trapped in Saipan by Super Typhoon Yutu would be taken back home as soon as Sunday.
The consulate said in a press release issued Friday evening that it had confirmed with Glenna S.P. Reyes, senior policy advisor for the Governor of the Commonwealth of the Northern Mariana Islands (CNMI), that the Saipan International Airport would reopen to civil aviation from Sunday.
However, the airport would only be open during the daytime on Sunday, the press release said, adding that flights would only be used for evacuation, and not for carrying passengers inward.

Hours later, the consulate general issued another press release, saying that Sichuan Airlines and Hong Kong Airlines are scheduled to send charter planes to Saipan Sunday morning for the stranded Chinese tourists.
According to an earlier press release, the island suffered extensive infrastructure damages, but no casualties among Chinese citizens have been reported.
Chinese movie producer Zhang Yongkun, who was shooting a film with his crew when Yutu landed on the island, told Xinhua via cellphone on Friday, "My group are in three hotels, with power supply from the hotels' generators," adding "we are safe, we have water and food, but all of us feel nervous, we want to go home."
He said the most powerful typhoon this year tore up roofs and displaced families, with some locals sleeping in their cars.
According to Weather Underground, a real-time weather information provider, Yutu, one of the strongest super typhoons in history, slammed the islands of Tinian and Saipan on Wednesday, bringing sustained winds of 180 mph.
"Yutu is tied as the fifth strongest landfall ever recorded globally (180 mph sustained winds). The only stronger landfall in the United States or its territories was the Labor Day hurricane (Florida Keys, 1935). Ominously, seven of the ten strongest landfalls have occurred since 2006," Weather Underground tweeted.