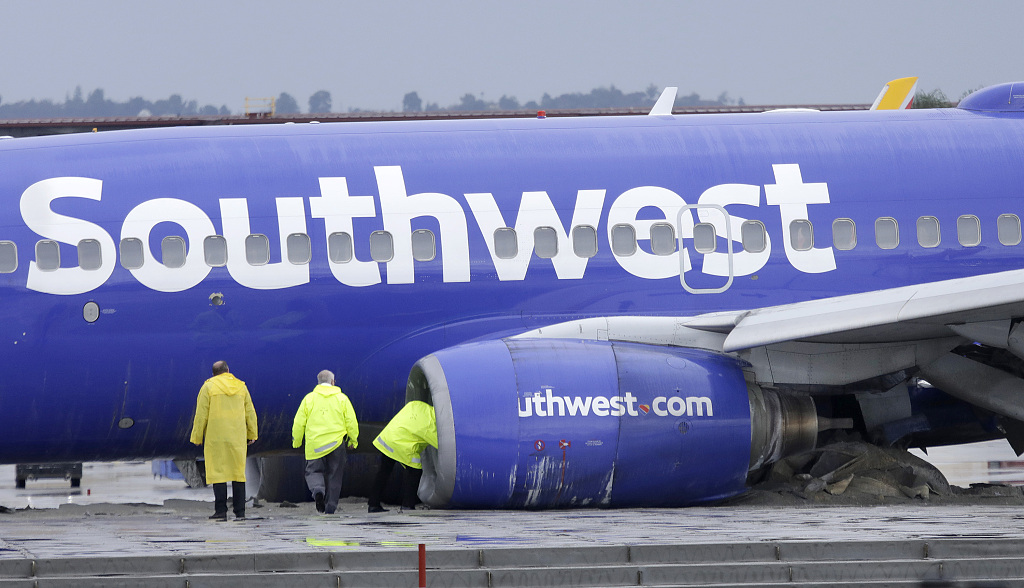 One person was killed in Burbank, California, Thursday in a collision on a wet Interstate 5. (Photos: VCG) 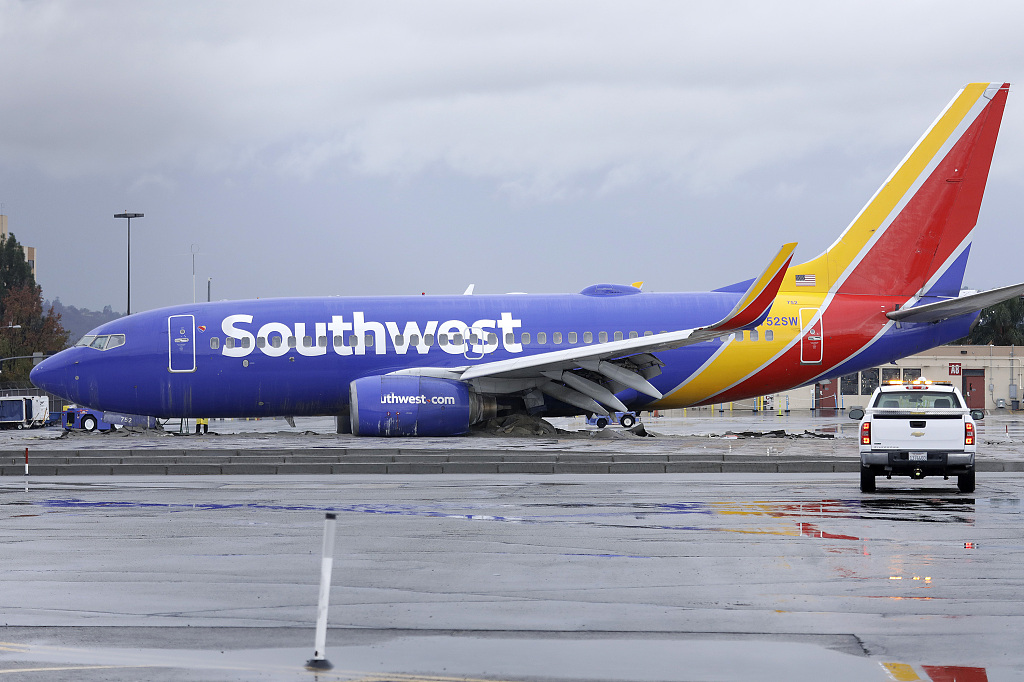 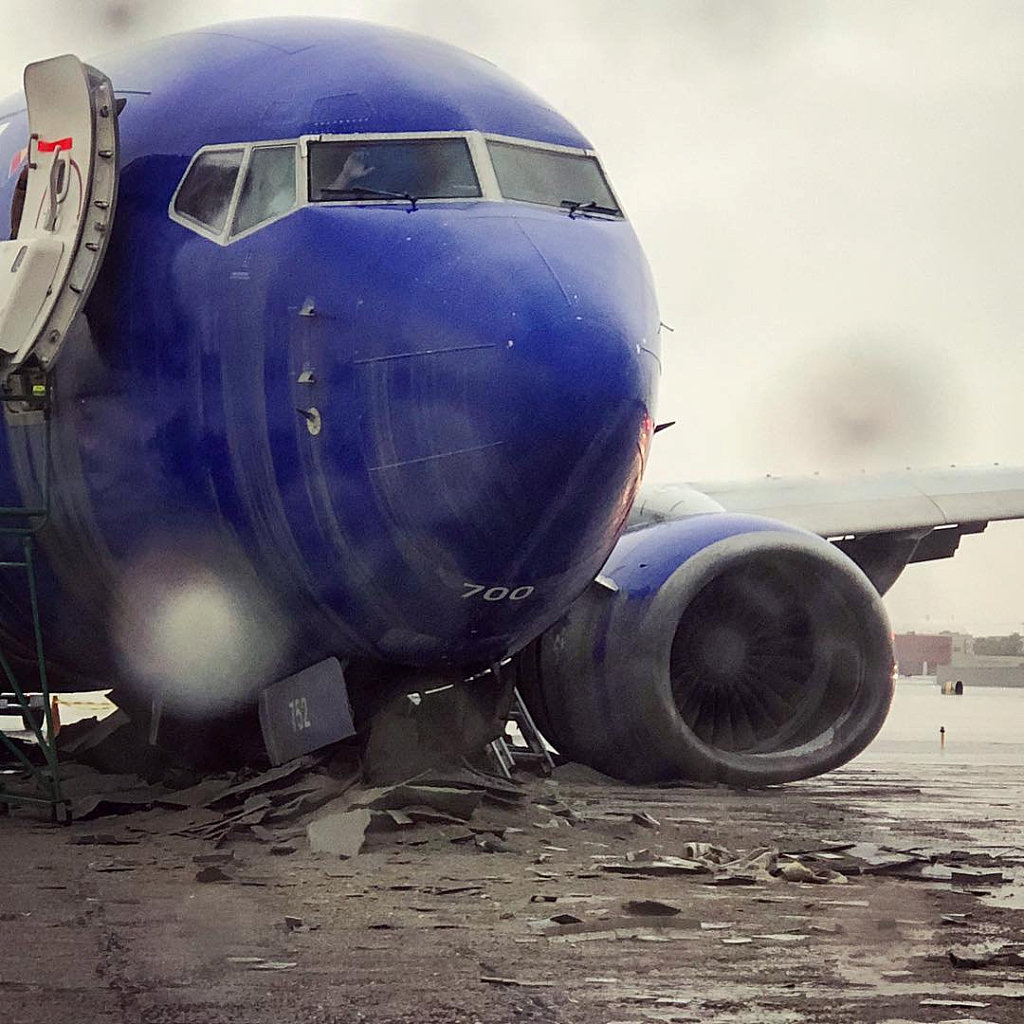 Evacuations have been ordered at burn scars where debris flows could occur. 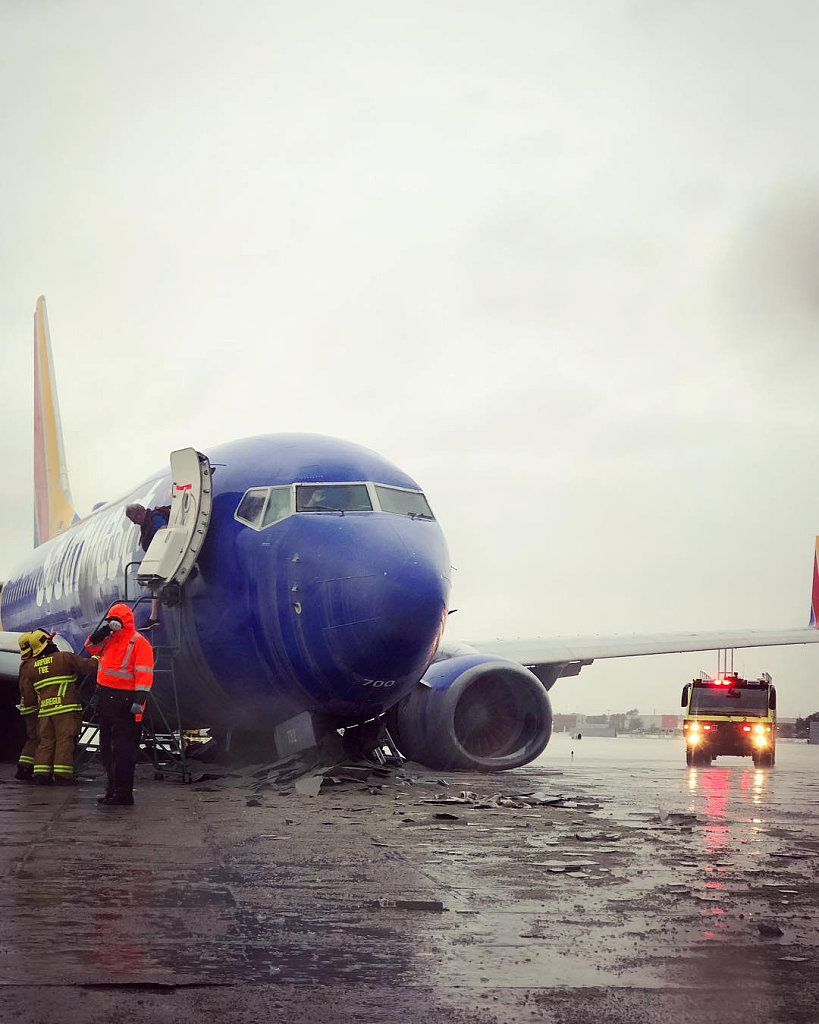 Burbank police reported the death a person involved in a collision on Interstate 5 south of Hollywood Way in Burbank. No other details have been released.