BEIJING, June 21 (Xinhua) -- A total of 79.3 percent of Chinese respondents have taken part in sports tourism, indicating this new form of recreation is gaining popularity especially among the younger generation, a recent survey has showed. 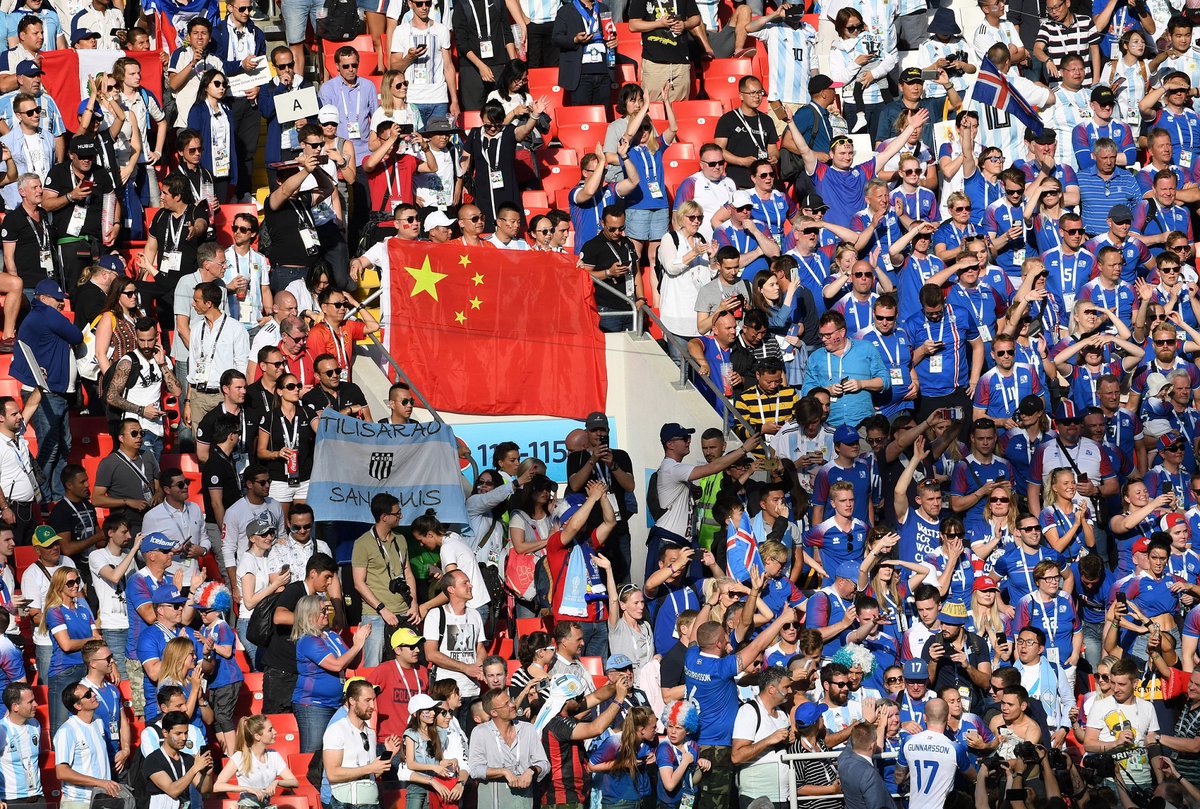 "The government's attention to the sports industry and the 'Healthy China 2030' scheme initiated in 2016 have raised people's awareness of sports and health," said Lu Changbao, vice dean of the economy and management college at Fuzhou University.

"From an individual perspective, with their living standards improving, Chinese increasingly recognize the importance of health. As a fun way of improving their health, sports tourism is a good choice for them," Lu added.

Data showed that diving is expanding in island tourism. Marathons are thriving across the country, attracting millions of runners to different host cities. Some niche sports like parachuting, rock climbing, and surfing are also becoming popular.

According to Lu, sports tourism has multiple advantages. By combining sports and tourism, it can benefit tourists both mentally and physically. In addition, tourists can enjoy more adventurous and personalized tours that standard tourism services are not able to offer.