TRAVEL Spring in an ancient imperial garden in central Beijing

Spring in an ancient imperial garden in central Beijing 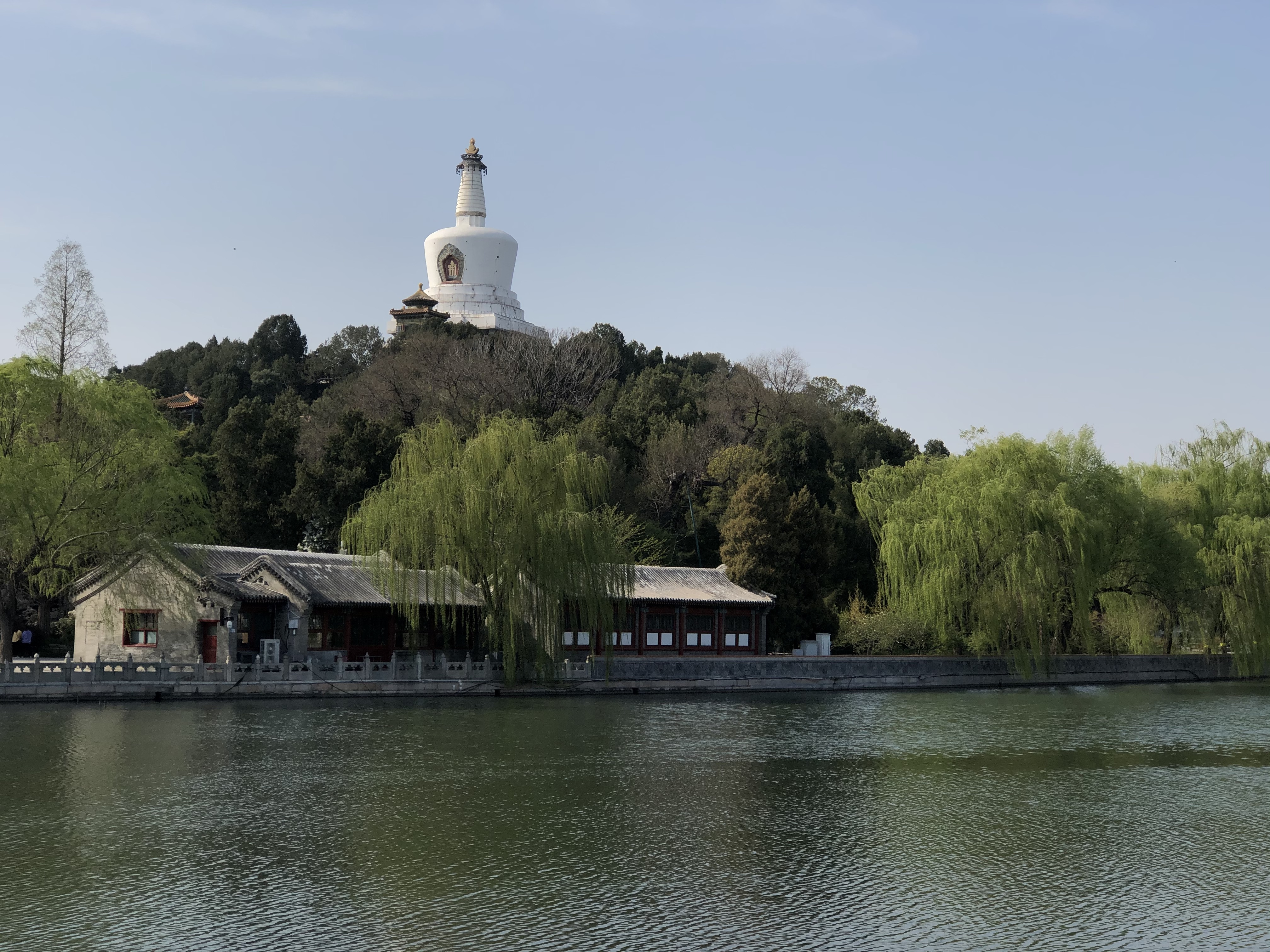 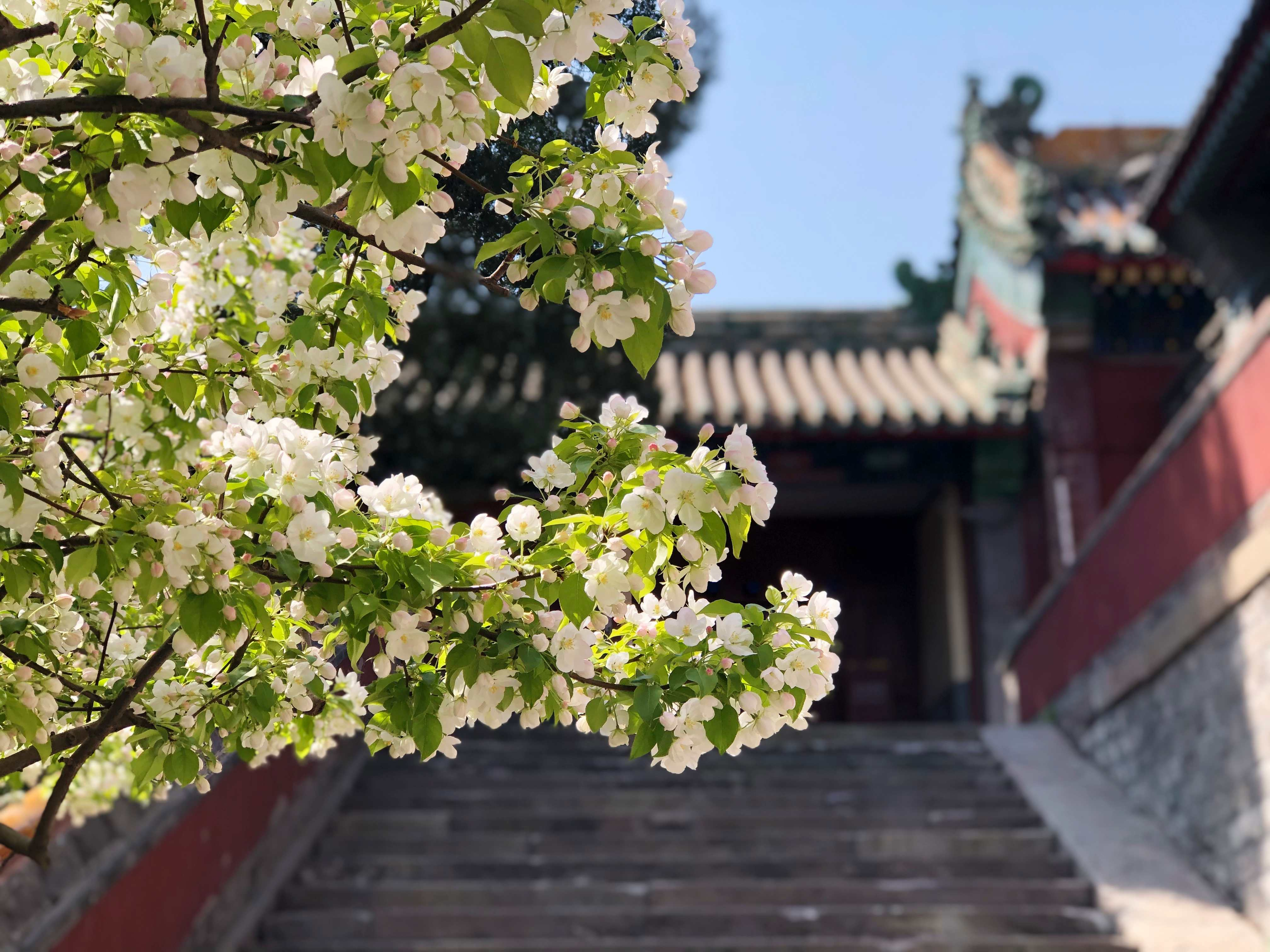 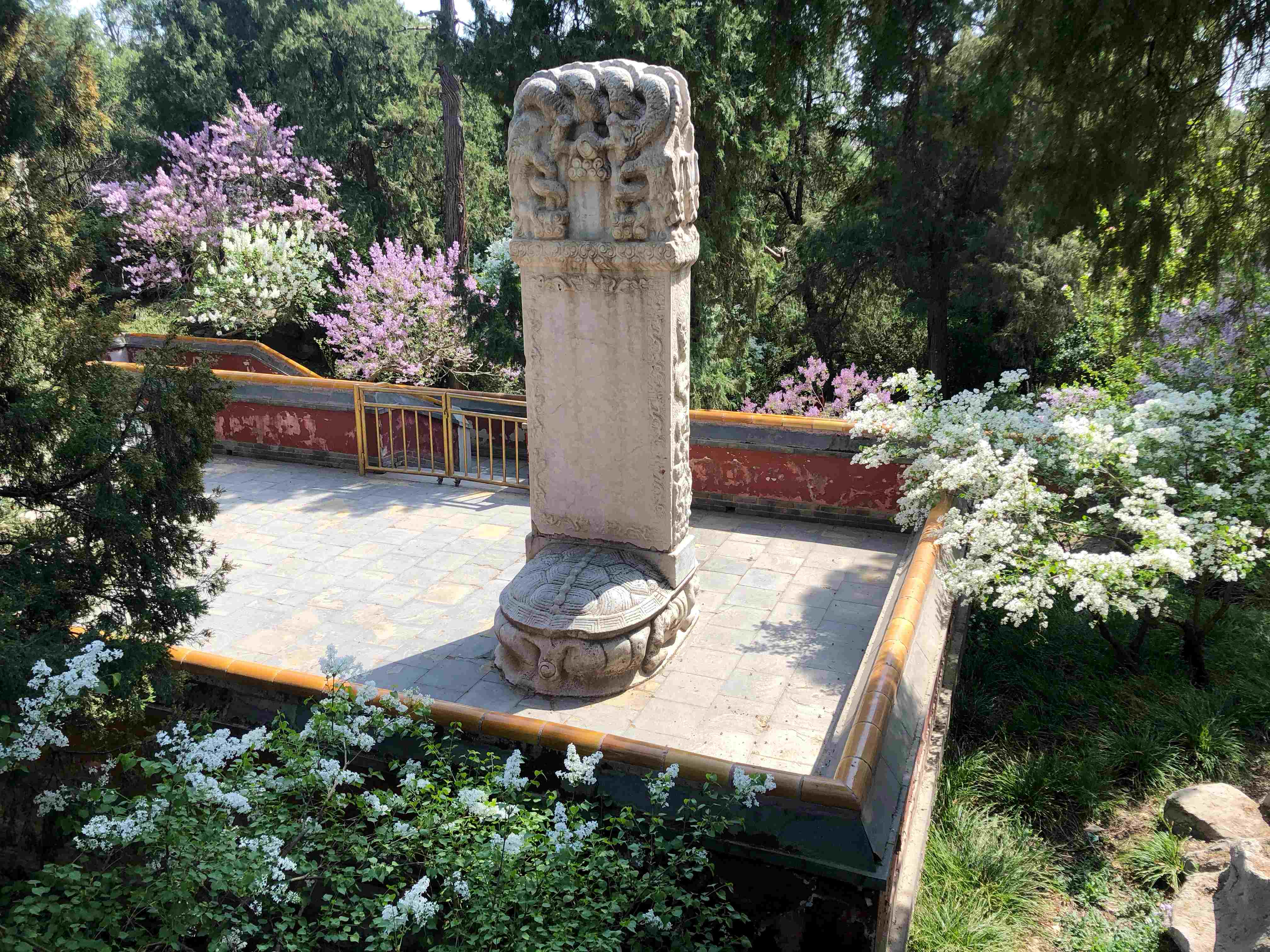 Every March, a parade of blossoms begins in Beihai Park in central Beijing, lasting for two months. Flowers like yulan magnolia and Chinese flowering apple are blooming in clusters, decorating the ancient park with diverse colors.

First built in the 11th century, this former imperial garden is a miniature of typical gardens and architecture across China, as well as a blend of various religious sites, such as the White Dagoba on the hilltop on Jade Flower Island.