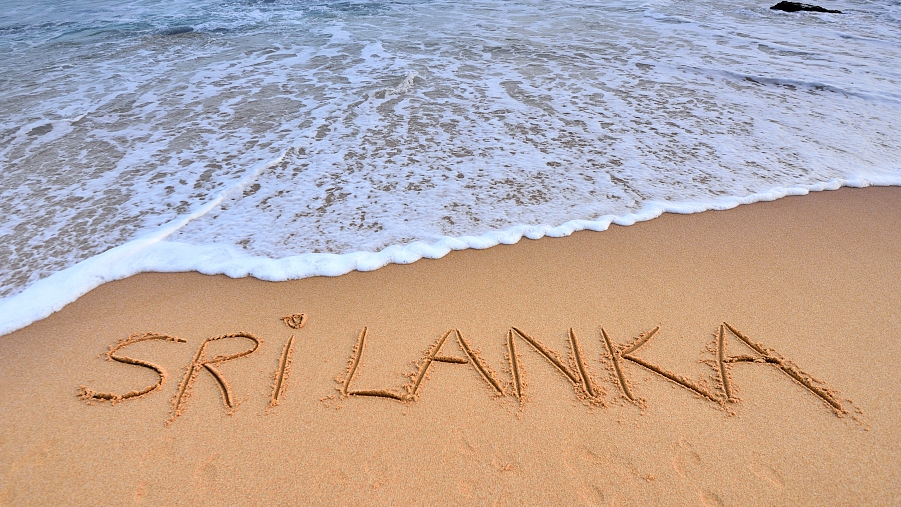 This will amount to doubling the arrivals, as the island-nation had received 1.91 million tourists in 2019.

The Daily FT quoted Minister Ranatunga as saying that a new long-term marketing plan to boost tourism will be drawn up for the consideration of the industry and the government within the next few weeks.

However, the government will continue with its "So Sri Lanka" tagline in its global publicity campaigns, he added.

The minister said that the government hopes to see the average daily spending of a tourist goes up from 180 U.S. dollars to 210 dollars while also expecting the average stay of a traveler to be extended from eight days to ten or more by the end of the year.

Following the Easter Sunday terror attacks in April 2019, President Gotabaya Rajapaksa has given priority to the recovery of the country's tourism industry, reflecting the industry's ability to contribute to the development of the overall economy, Ranatunga said.

He added that the authorities are also working on ways to create 600,000 jobs in the tourism sector within this year.