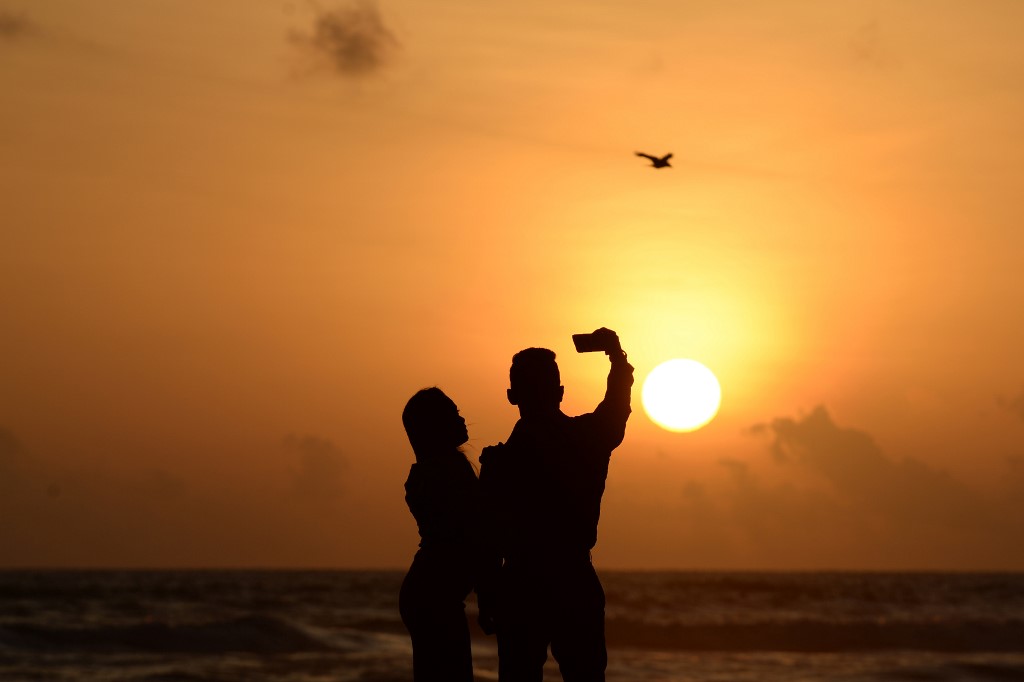 In December alone, over 16,000 tourists visited Sri Lanka from China, the SLTDA said.

"The initial projection for the year 2019 was 2.5 million tourists but it was revised due to the Easter Sunday tragedy last April," the SLTDA said in a statement.

The island country's tourism industry has emerged as one of the largest growing foreign exchange earners since the end of the civil conflict in May 2009.

Sri Lankan President Gotabaya Rajapaksa said here last week that his government will introduce a systematic program to attract more tourists this year as it is a sector that can be swiftly developed.

"This sector, which earned 4.4 billion US dollars in 2018, has space to grow to one that can earn revenue in excess of 10 billion US dollars within the next few years. We will introduce a systematic program to achieve this," President Rajapaksa said.