COLOMBO, Nov. 7 (Xinhua) -- Sri Lanka's national air carrier, SriLankan Airlines said on Thursday that it would soon begin flights to Jaffna in the north of the island country, to boost tourism in the area. 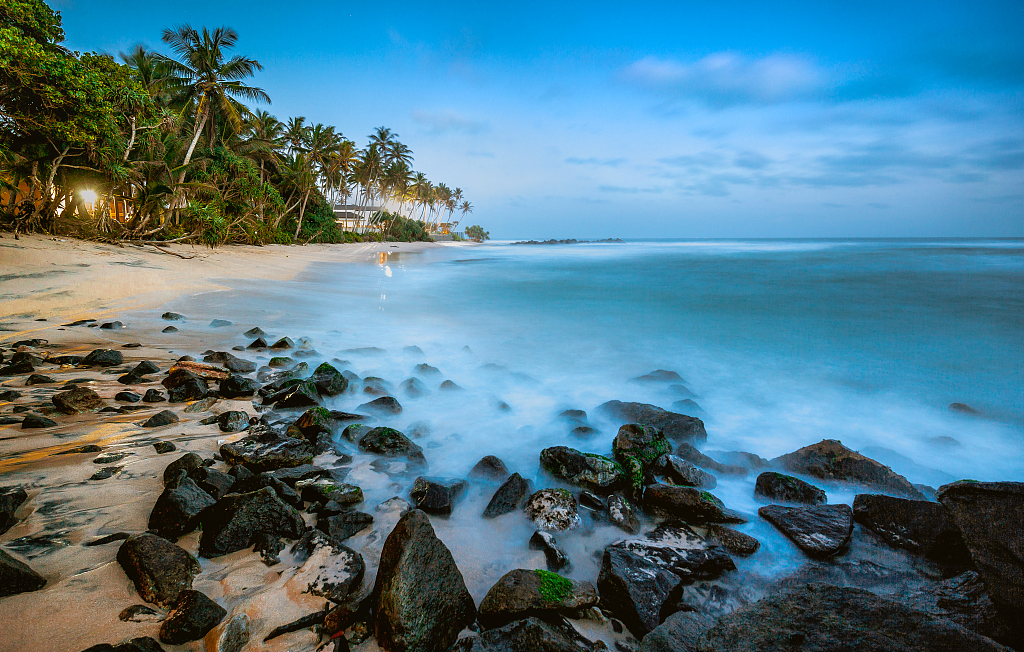 Group Chief Executive Officer of SriLankan Airlines Vipula Gunatilleka quoted in local media reports as saying the airline hopes to begin flights to the newly opened Jaffna International Airport by next year and will look at leasing smaller aircrafts to operate in this route.

"The airline will include Jaffna as a stopover destination when operating flights to some of the Indian destinations, thus establishing good connectivity between Colombo and Jaffna as well," Gunatilleka said.

He added that the opening of an international airport in Jaffna will help boost the economy and tourism in the area and as the national carrier, SriLankan Airlines hopes to assist in these efforts by operating flights.

"Our current fleet do not have the required equipment to operate to Jaffna and we will look at the option of acquiring a suitable aircraft to launch this operation next year," Gunatilleka said.

The airport was constructed at an approximate cost of 12 million U.S. dollars.