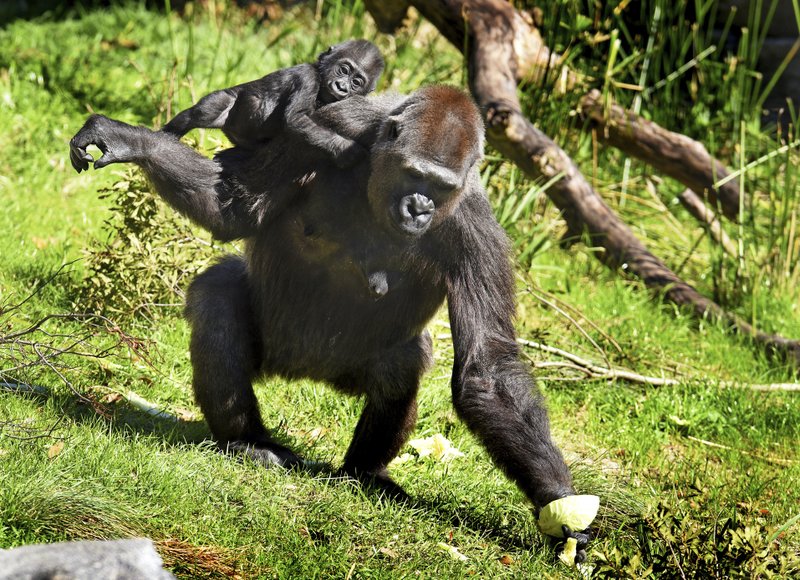 A 30-year-old gorilla at a Florida zoo has become a surrogate mother to a baby gorilla whose mother hasn’t shown sufficient interest in her baby.

Jacksonville Zoo and Gardens spokeswoman JJ Vitale tells the Florida Times-Union that Bulera began holding 5-month-old Gandai as soon as they were introduced on Feb. 27. She says that within minutes Bulera was “comforting her with soft vocal rumbles.”

The gorilla’s mother, Kumbuka, had already lost two infants at the zoo. Officials believe that because she is deaf she didn’t hear their distress cries. They intervened when they observed Kumbuka incorrectly holding the baby.