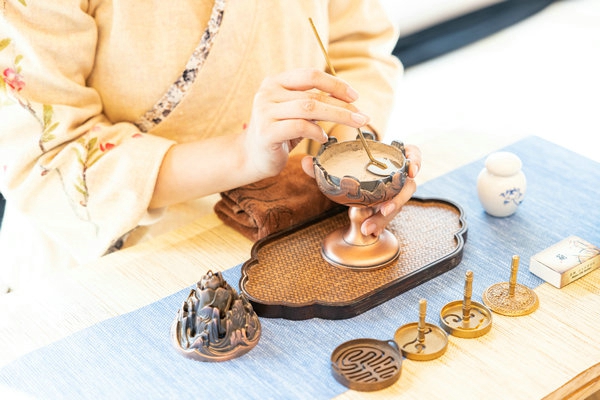 Suzhou has continued to promote its tourism resources among international travelers over the past 12 months.

So far, the city has more than 1.2 million fans in the four overseas social accounts, which are expected to generate 370 million views over the past 12 months, the bureau reports.

This year marks the 9th year of the bureau's promoting Suzhou's culture and tourism in the international market, Xu Weirong, deputy director of the bureau, said.

"We are working on both the consumer side and the travel industry side to build Suzhou's international destination brand image on all fronts, bringing Suzhou's classic cultural heritage of more than 2,500 years, Jiangnan culture and the great beauty of Suzhou to the lives of travel-loving consumers around the world," Xu said.