Myway Georgian Airline Co, founded by a Chinese company, announced Tuesday that it will soon begin flights between the Georgian capital of Tbilisi and the Israeli coastal city of Tel Aviv. 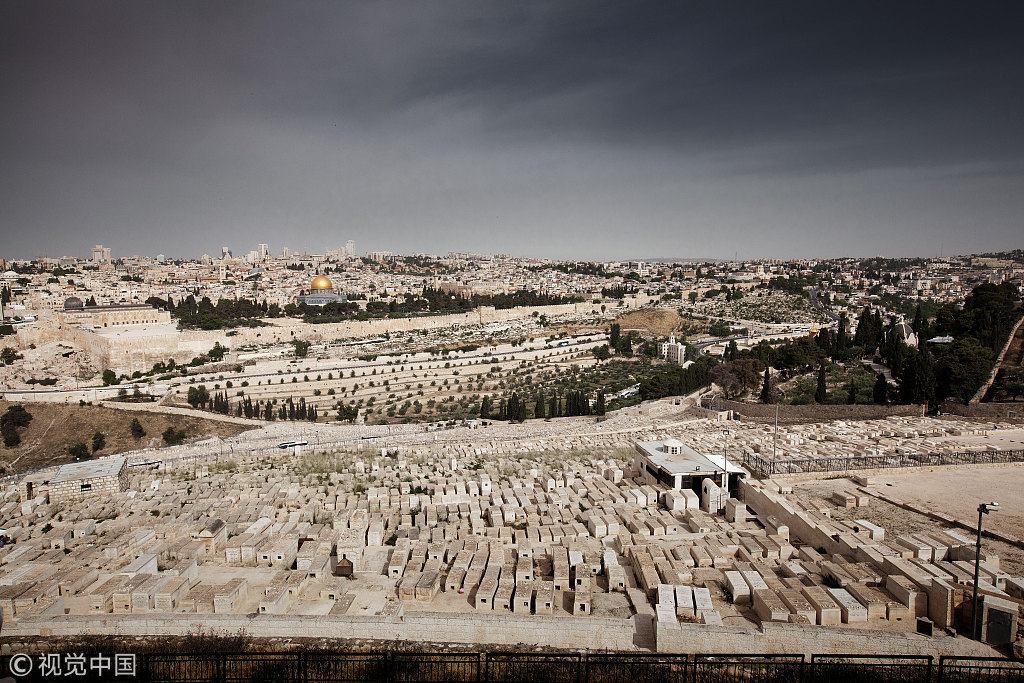 The competition on the route to Georgia, a popular destination for Israeli tourists, is heating up under the influence of Chinese investors.

Myway, which began operating just a few months ago, will start the new route on June 28. The company owns two Boeing 737-800s and two similar planes have been ordered.

The airline is backed by Hualing Group, which was founded in 1988 in Urumqi, capital of Northwest China's Xinjiang Uyghur Autonomous Region.