Emperor Qinshihuang's Mausoleum Site Museum, known for its famous army of terracotta warriors, has received nearly 20,000 tourists per day during the peak season of the summer vacation and the waning COVID-19 epidemic. 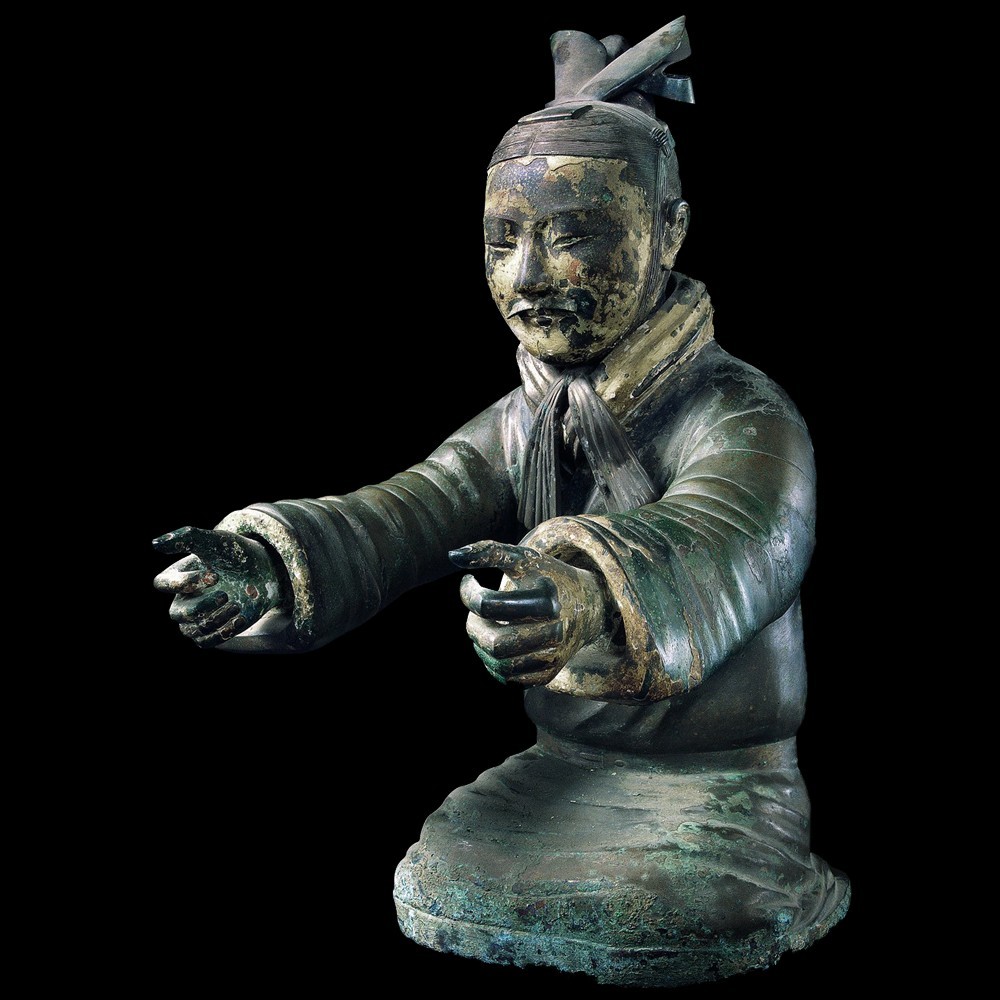 Due to restrictions because of the coronavirus, the museum suspended its operations from Jan. 24 to March 24. It capped the daily capacity of tourists at 8,000 people after operations were resumed.

Recently, the museum adjusted its capacity of daily visits to 20,000 people, around 30 percent of its approved maximum capacity, to prevent cross-infection amid improvements in the epidemic situation.

The museum still requires visitors to book tickets online in advance, show their QR code, have their temperature taken, and wear a facial mask upon entry.

The museum has published digital exhibitions and a 360-degree view of the archaeological site on its website to offer the public an alternative to physical visits.

As one of China's biggest tourist attractions in Northwest Shaanxi province, the museum received over 9 million tourists last year.