BANGKOK, Dec. 23  (Xinhua) -- The Thai Immigration Bureau on Monday announced that it will deploy its smart patrol vehicles and assign plainclothes police during the coming New Year holiday to ensure public safety in Thailand. 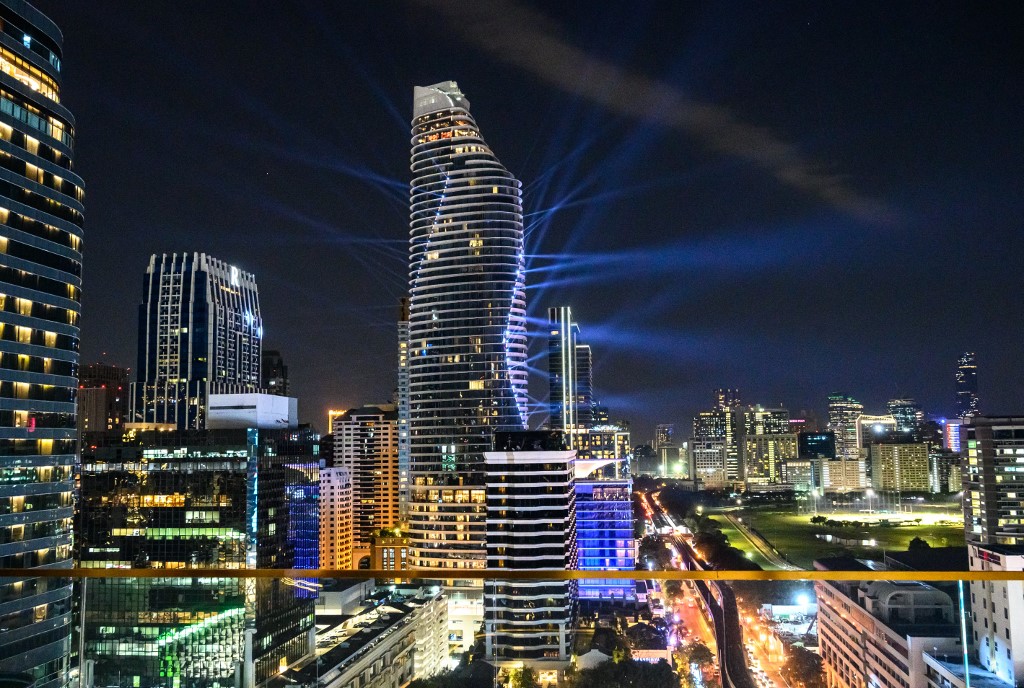 Sompong said that the smart patrol vehicles are installed with devices that could detect fake passports, wanted persons and fake license plates.

The commissioner also said that to cope with the influx of air passengers at the airports, he had already assigned for more immigration booths to be set up starting from Monday.

"Extra immigration booths could be opened as the number of tourists passing international airports would increase by 160,000 a day," said Sompong, "therefore please arrive at airports three hours before your flights."

Sompong also said he is confident that security could be guaranteed during the New Year festival, quoting "we have already installed a biometric system in all major airports six months ago, leading to the arrests of about 3,000 foreign criminals and the seizure of about 100 fake passports at immigration booths."