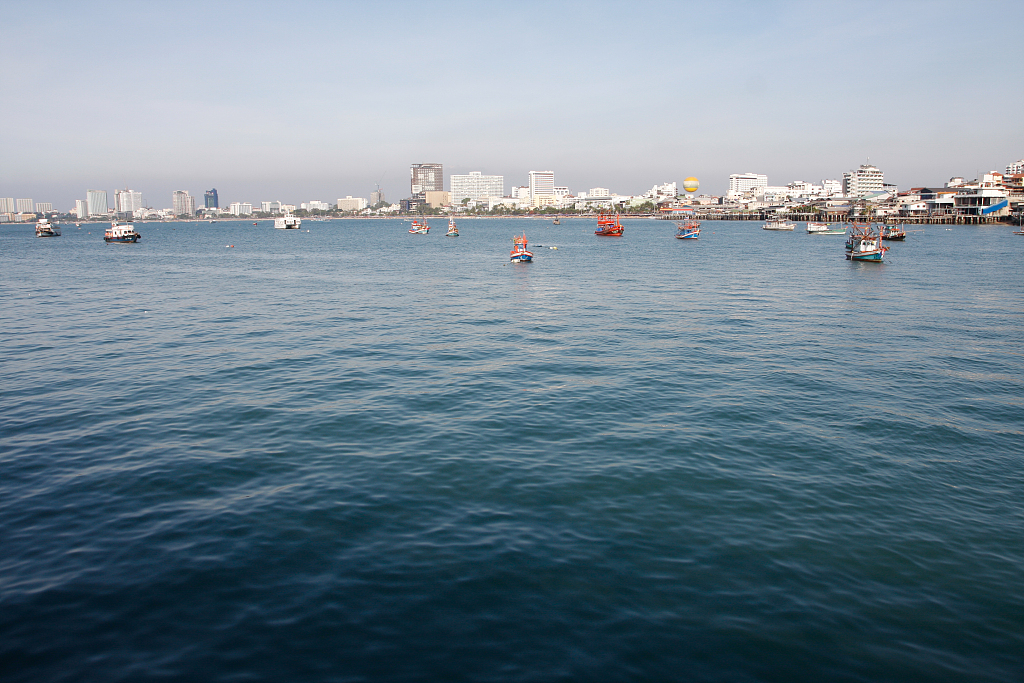 In a thank you party hosted by the Tourism Authority of Thailand (TAT) for its Lao and Thai partners, the TAT expressed its gratitude, rejoicing its success in a record high of Lao visitor arrivals in the first 11 months of this 2019.

"Two million Lao tourists visit Thailand this year, ranked third after China and Malaysia respectively," said Chattan Kunjara Na Ayudhya, TAT deputy governor for international Marketing (Asia and the South Pacific. "Comparing to the past few years, the number of Lao tourists did not even make the top five in the annual ranking."

Chattan attributed the success to Laos' growing economy and people's demand for travelling.