The Thai tourist city of Pattaya and the surrounding district were placed under lockdown on Wednesday as the country continues to grapple with an intensifying outbreak of the coronavirus. 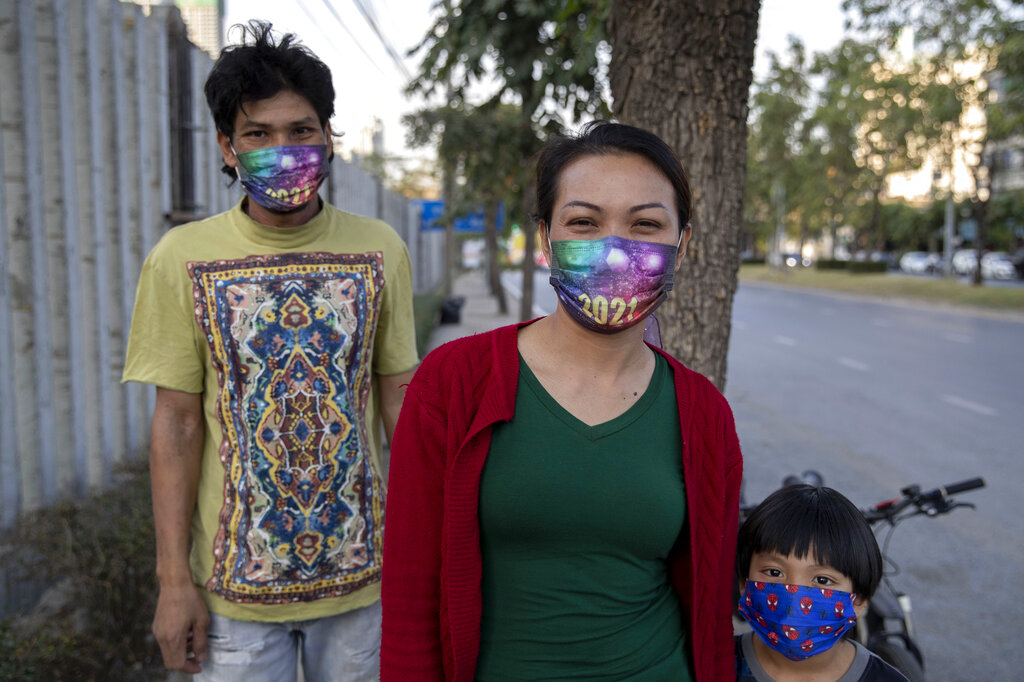 Health workers sprayed restaurants and other establishments as part of preventative measures.

The governor ordered the closing of non-essential shops in Banglamung district in Chonburi province, which includes Pattaya, southeast of Bangkok. Restaurants are allowed to serve only takeaway food. The province has also shut schools and ordered 24-hour convenience stores to close between 10 p.m. and 5 a.m.

Prime Minister Prayuth Chan-ocha visited the city on Wednesday to give his support to health workers at quarantine centers.

Thai media reported that he expressed concern for the effect the new restrictions will have on Pattaya’s economy, which relies heavily on tourism, but said it was necessary to concentrate on controlling the spread of the virus.

Thai officials on Wednesday reported 250 new cases of the coronavirus, including 241 local transmissions.

After months of seeming to have the COVID-19 situation under control, Thailand has seen two major clusters develop since mid-December. One has mainly infected hundreds of migrant workers from Myanmar at a seafood market near Bangkok, while in recent days another cluster has grown connected to a gambling den in an eastern province.

Bangkok has been designated a zone 2 area, meaning that more than 10 new cases have been confirmed there, and the the number is likely to increase.

Earlier this week, officials in Bangkok announced new restrictions, including the closure of some entertainment facilities, during the New Year’s holiday.

Thailand has confirmed a total of 6,690 cases, including 61 deaths.