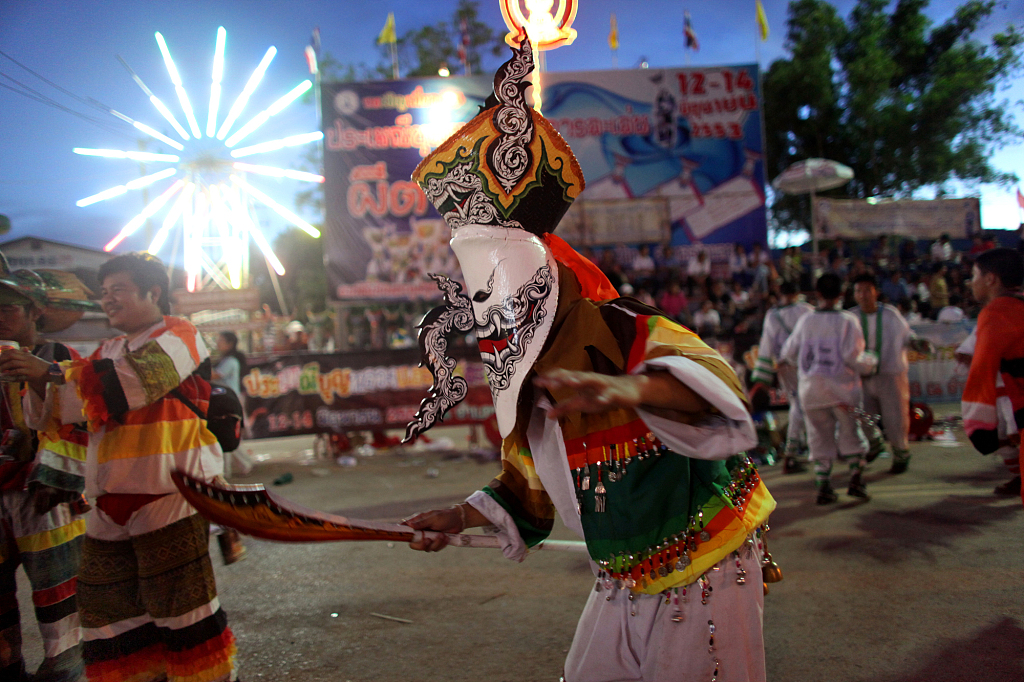 Thailand announced free visas-on-arrival to visitors from 21 countries and regions, including China, in an effort to stimulate tourism.

From November 15 to January 13 next year, visitors from 21 countries and regions including  the Chinese mainland and Taiwan will no longer need to pay the 2,000-baht ($61 or ￥422) visa-on-arrival fee.

Visitors only need to bring their passport with a validity period of no less than six months, 10,000 baht in cash or foreign currencies of equivalent value for an individual and 20,000 for a family, a 2x2-inch ID picture with a white background, round-trip ticket (e-ticket print version) and a hotel booking within 15 days, according to a notice issued by the Thai government.

Thai Tourism Minister Jose Napoleon Duarte said earlier that the strategy is one of the ways to lure Chinese tourists.

China is the largest tourist source of Thailand. Last year, more than 9.8 million Chinese visited the country, generating about 524.4 billion baht, according to the country’s Ministry of Sports and Tourism.

However, the number of Chinese mainland tourist arrivals has been declining since August after two tourist boats overturned in storms in southern Thailand’s Phuket in early July, which resulted in the death of 47 Chinese tourists, according to the Xinhua News Agency.