BANGKOK, Feb. 7  (Xinhua) -- In a bid to bring light into the ailing tourism industry in Thailand, the Tourism Authority of Thailand (TAT) announced on Friday that it will launch its first ever food truck festival on March 7-8. 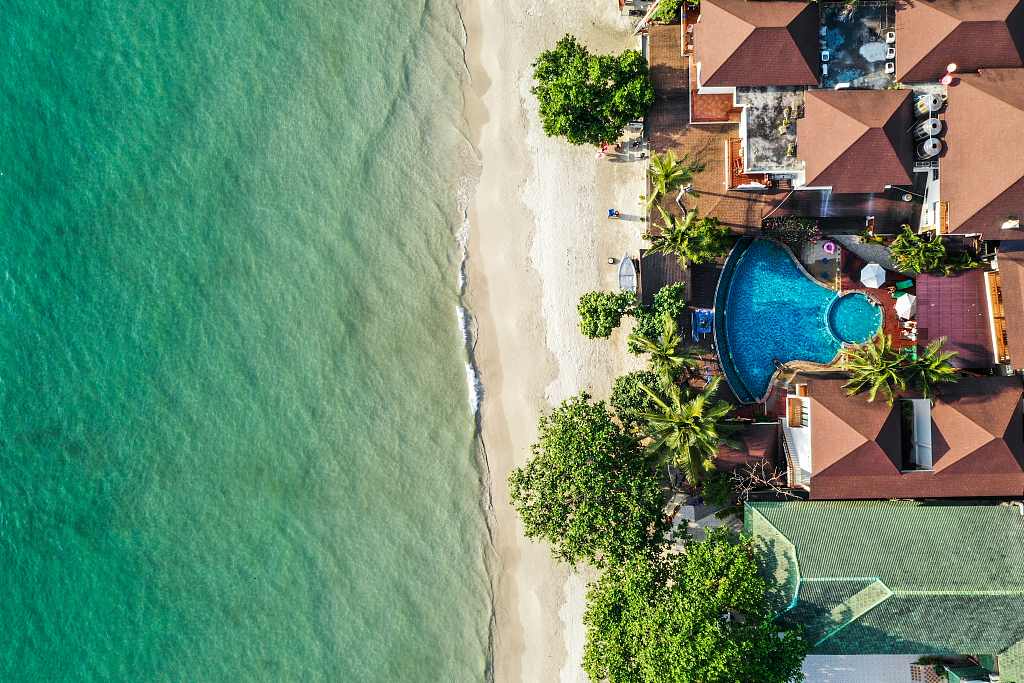 "The World's Largest Parade of Food Trucks festival would promote gastronomy tourism and encourage tourists to visit localities," said Tourism and Sports Minister Phiphat Ratchakitprakarn. "It will also help spur the tourism mood and support the economies of communities in a sustainable fashion."

The government wants to develop Thai street foods in the form of food trucks that are hygienic and friendly to the environment, the tourism minister said.

There would also be booths of food truck-related products, a food truck parade, an eating competition and services for the people who planned to run food truck business, Chanin said.