The Changjiaomiao keep traditional culture alive in a modern world

The Miao people are an ancient minority and have spread all over the world, mainly to southern China and some southeast Asian countries such as Laos, Vietnam and Thailand. In China, the Miao people are the fourth largest minority. 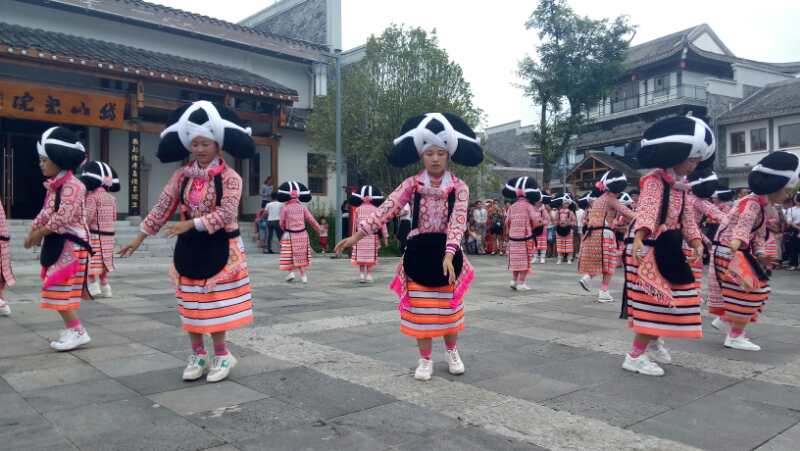 Although there are many Miao settlers in China, the Changjiaomiao are unique. In Guizhou province, Changjiaomiao (also called Qing miao) mainly live in 12 villages which are located in the Suoga mountains. These 12 villages all have their own leaders and no intermarriage is allowed outside of the village. The village leader, elected by those that live here, is responsible for administrative affairs.

Langdai Ancient Town, in Liuzhi Special District of Liupanshui City, is one of these villages. Luo Gang, curator of the museum of ecology in Suoga, explained that before the mid 1990s, these villages still lived with traditional values of men plowing and women weaving. 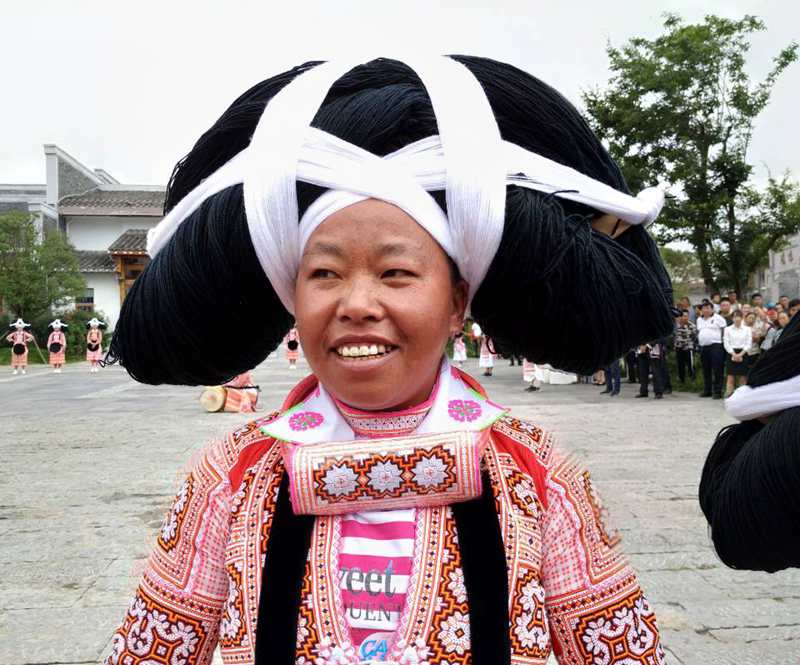 A living fossil of human culture

“It’s a modern fossil of human nature,” said Luo, explaining that the continuing folk customs and traditional way of life have remained the same for generations. Funeral ceremonies here are mysterious and grand affairs, with people from all 12 villages arriving to pay their respects and give tributes while the hosting village keeps a record of the gifts to return later, after which people will play music and take part in a Lusheng dance.

Preserving culture in a modern world

When Changjiaomiao villages were discovered by the outside world, China and Norway built the first ecological museum in China, the Suoga Miao ecological museum, which hoped to protect this unique culture. 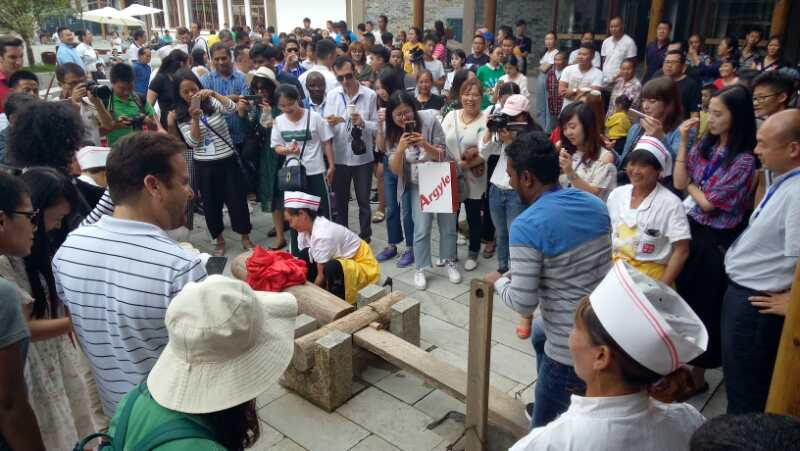 Visitors watch and take part in the traditional way local snacks are made.

Guizhou is currently working with relevant colleges and universities to help the Changjiaomiao people maintain their culture, and to carry out the manufacturing and marketing of ethnic handicrafts, trying to find a place for traditional culture in the market.

"We must find ways to develop in protection, and let the Changjiaomiao people find the most comfortable living conditions." Yang Xiaoying, a teacher of the International Tourism College of Guizhou Normal University said. 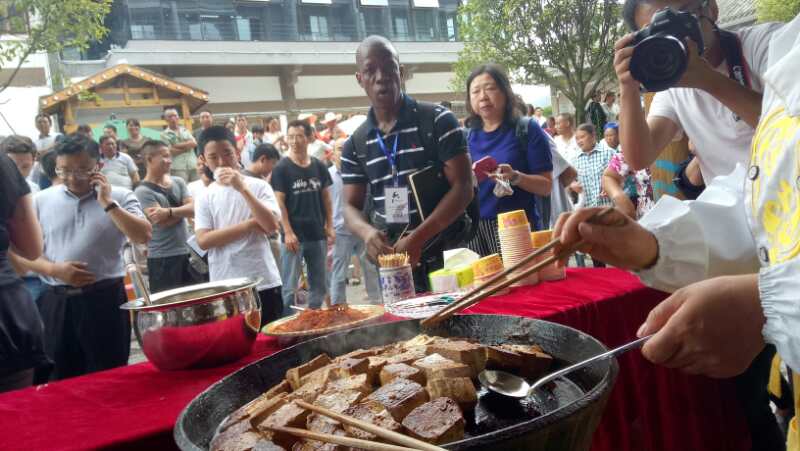 Langdai is now a tourism hub, with a museum that allows visitors to learn how the villages were built and what life was like for those living here hundreds of years ago, and a food street where tourists can try local dishes and snacks.

It’s hoped that as more people learn of this unique culture and the Changjiaomiao people make a better income from tourism, more will happily live in their villages and keep their ancient culture alive.