TRAVEL The global landmarks given to us by Asian civilization

The global landmarks given to us by Asian civilization 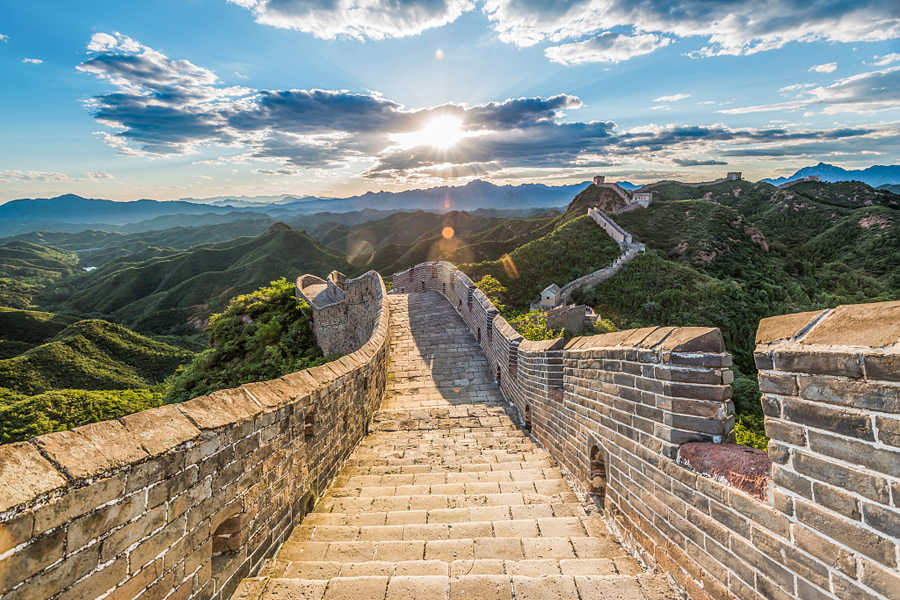 The Great Wall of China stretches out beneath the shining sun. (Photo: chinadaily.com.cn) 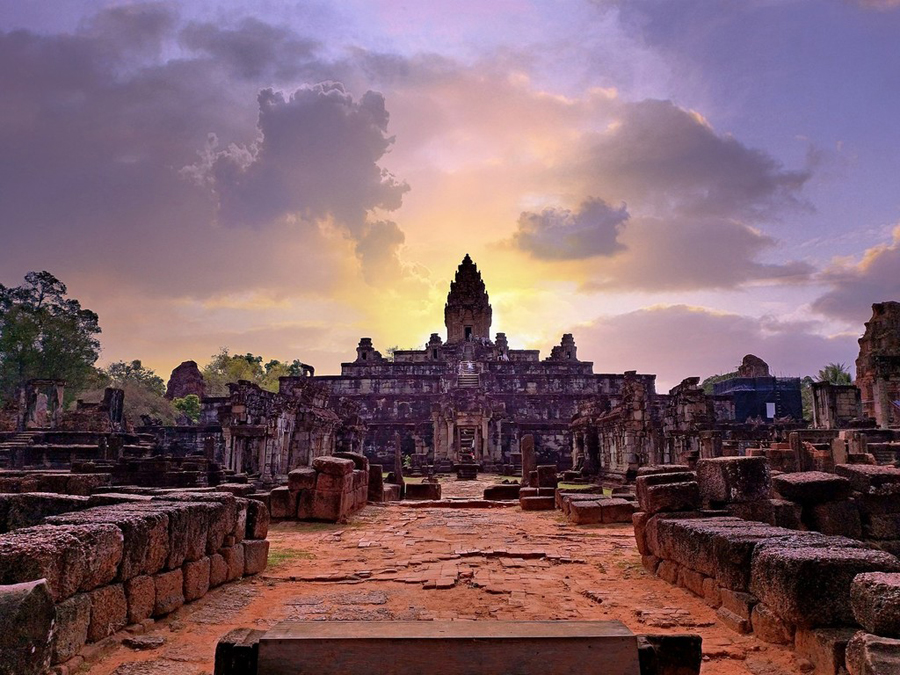 The Angkor Wat in Cambodia pictured at sunset. 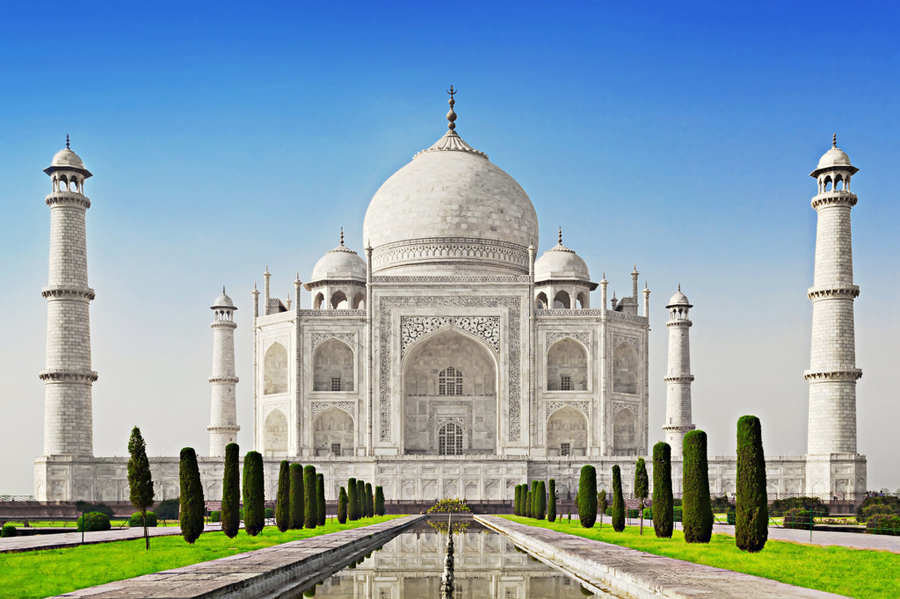 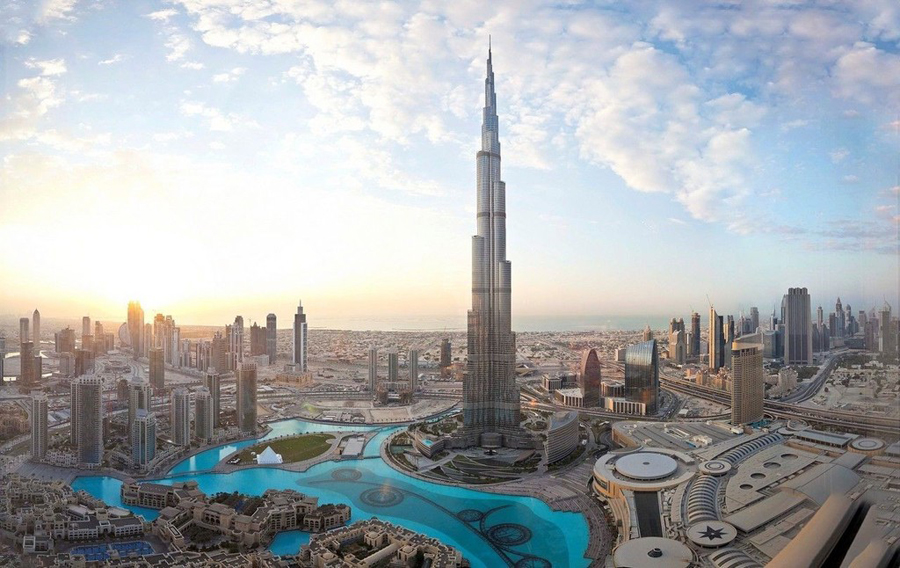 The Burj Khalifa in the United Arab Emirates is the world's tallest building. 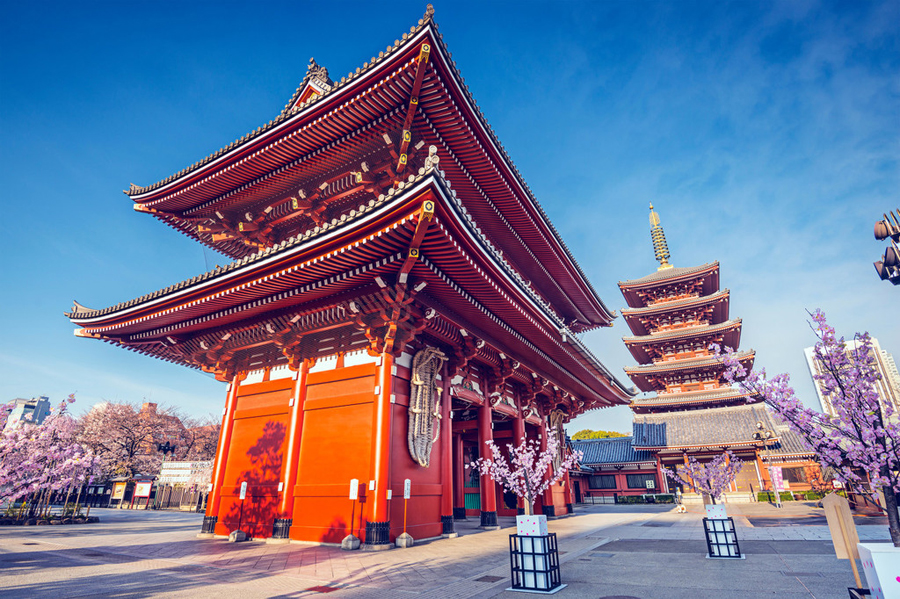 The Senso-ji in Japan is the country's oldest temple. 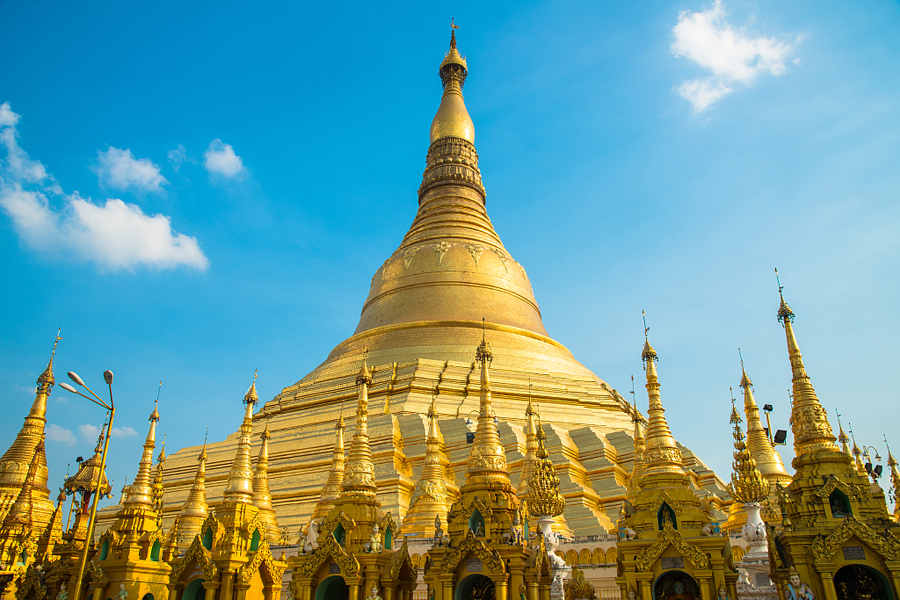 The Shwedagon Pagoda in Myanmar is decorated with almost 10,000 treasures. 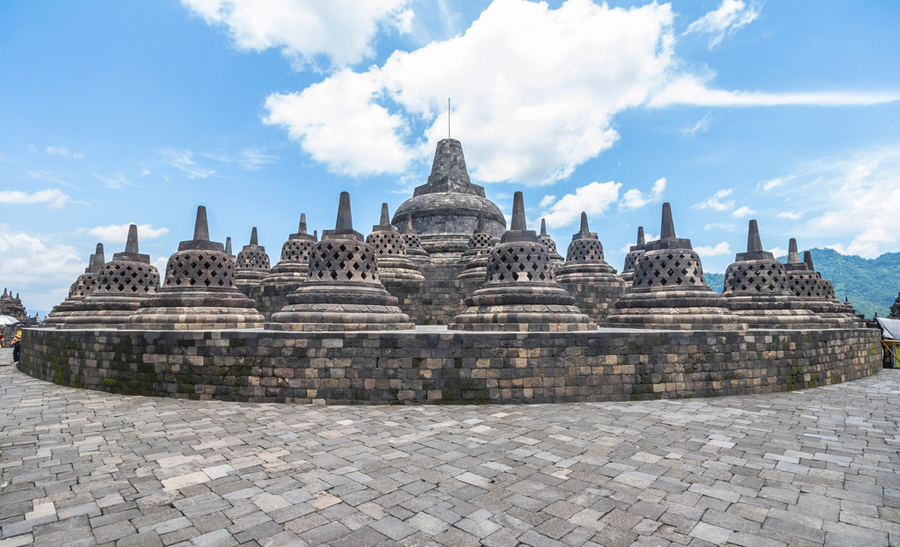 The Borobudur in Indonesia has been standing since the the ninth century. 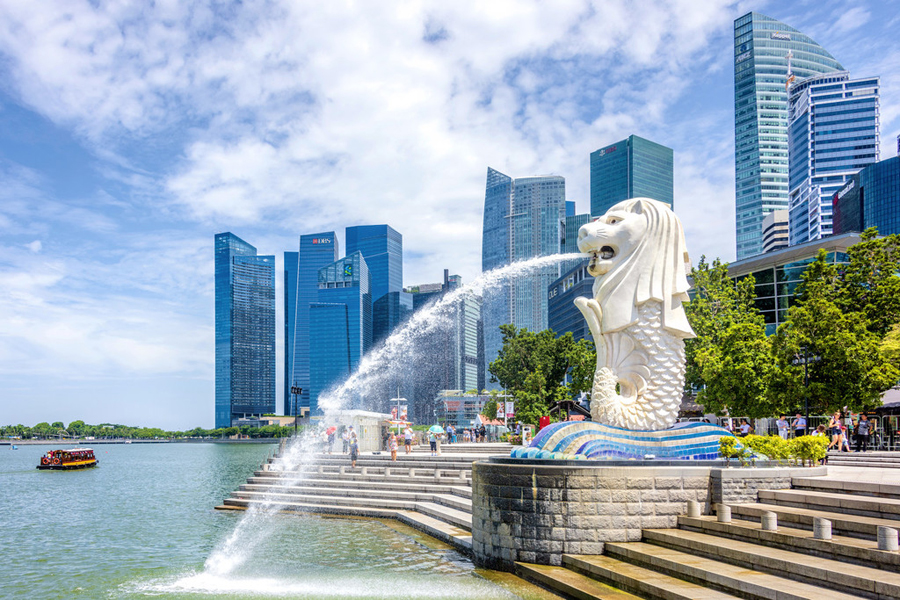 The Merlion in Singapore is the state's official mascot. 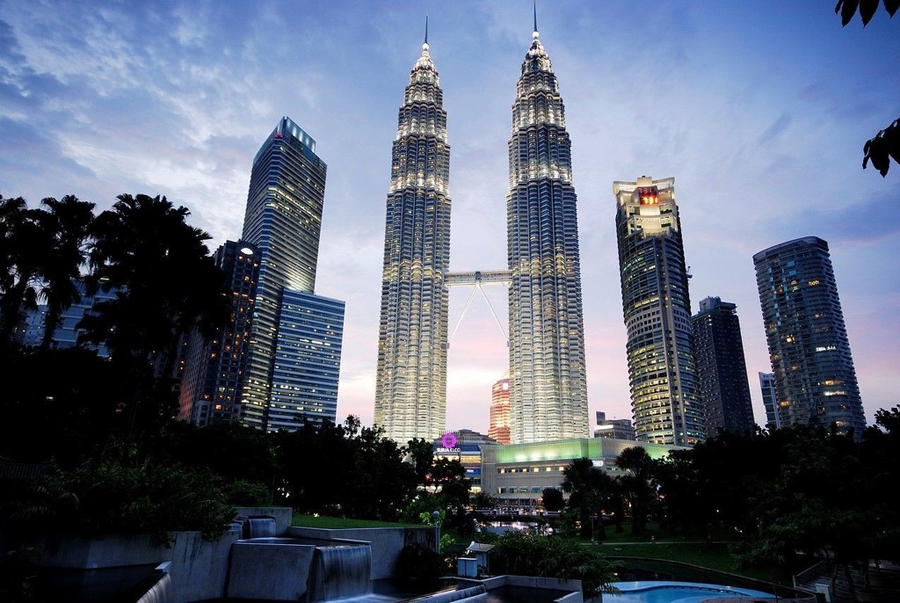 The Petronas Twin Towers in Malaysia pictured while lit up at night. 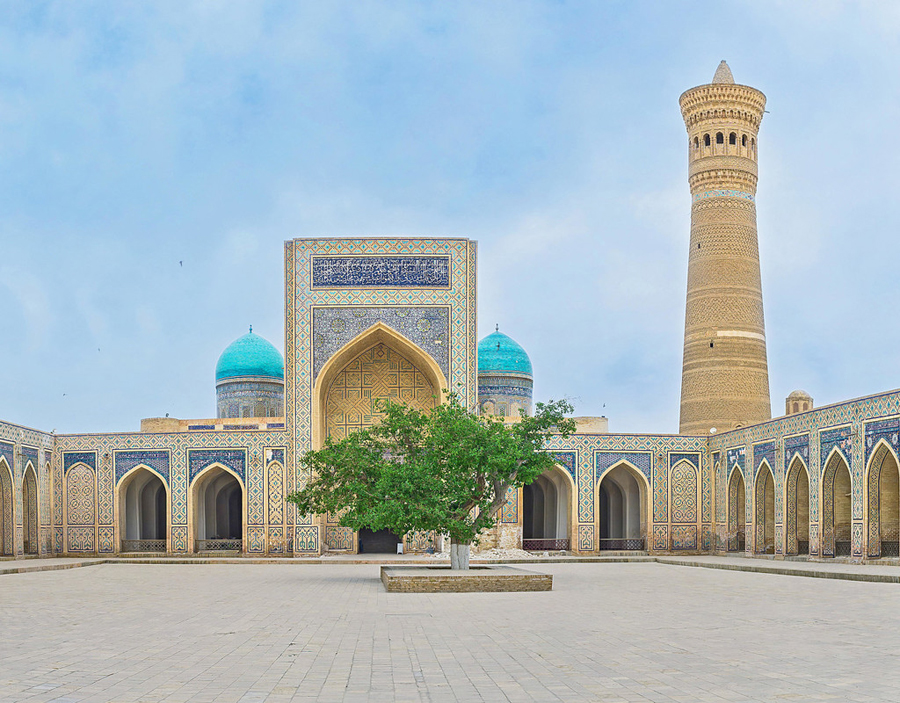 The Kalyan minaret in Uzbekistanis one of Bukhara's most famous landmarks. 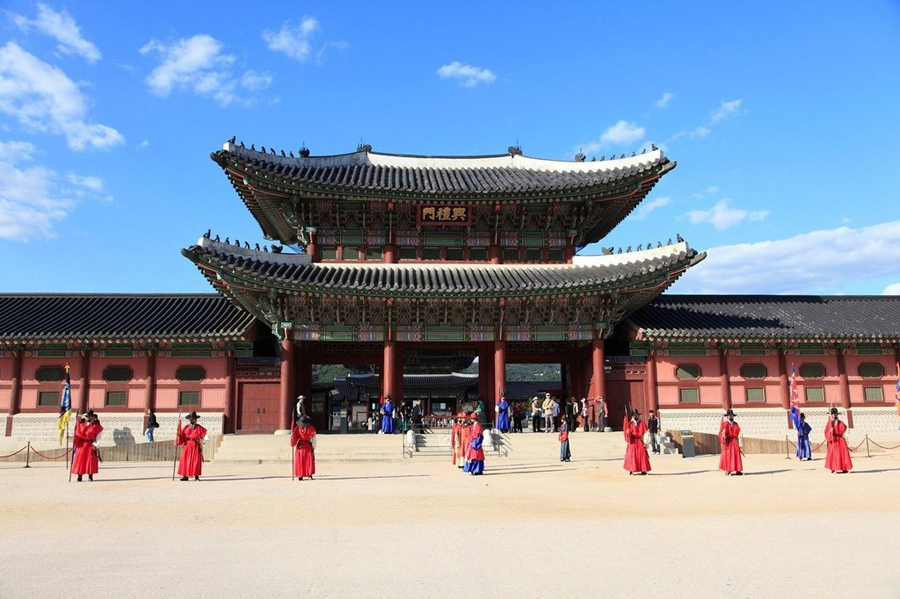 Gyeongbokgung Palace was the main royal palace of the Joseon dynasty. 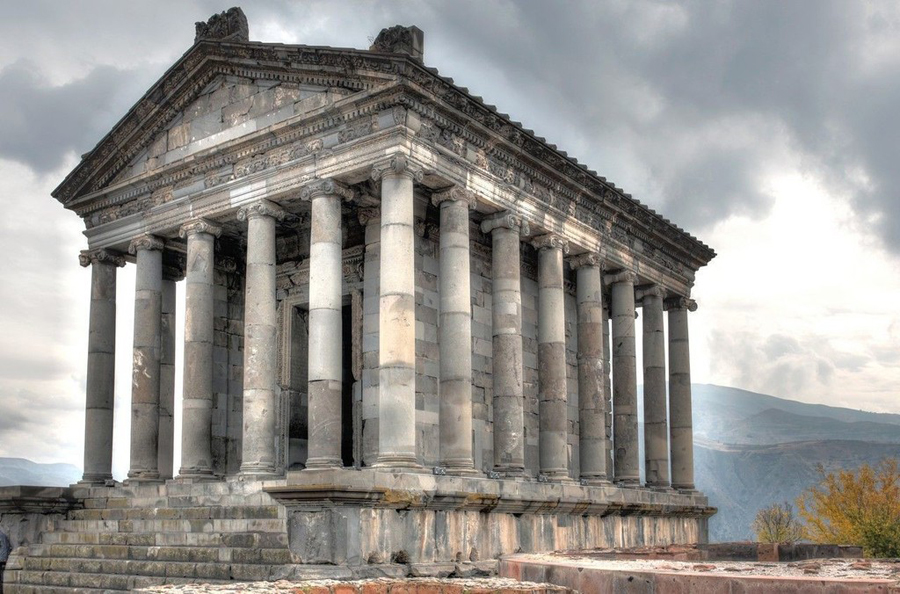 The Temple of Garni in Armenia is one of pre-Christian Armenia's best known landmarks. 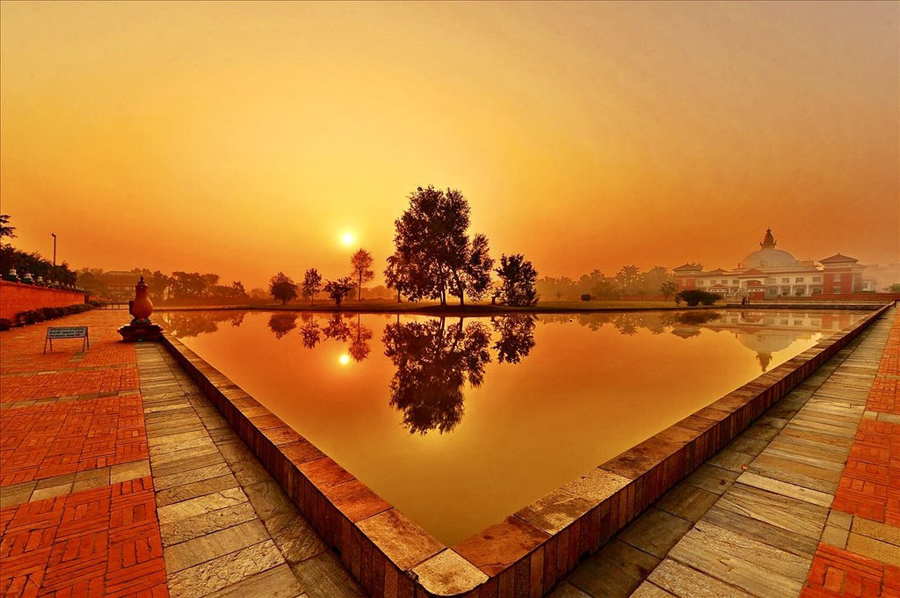 According to legend, Lumbini in Nepal is the birthplace of the founder of Buddhism. 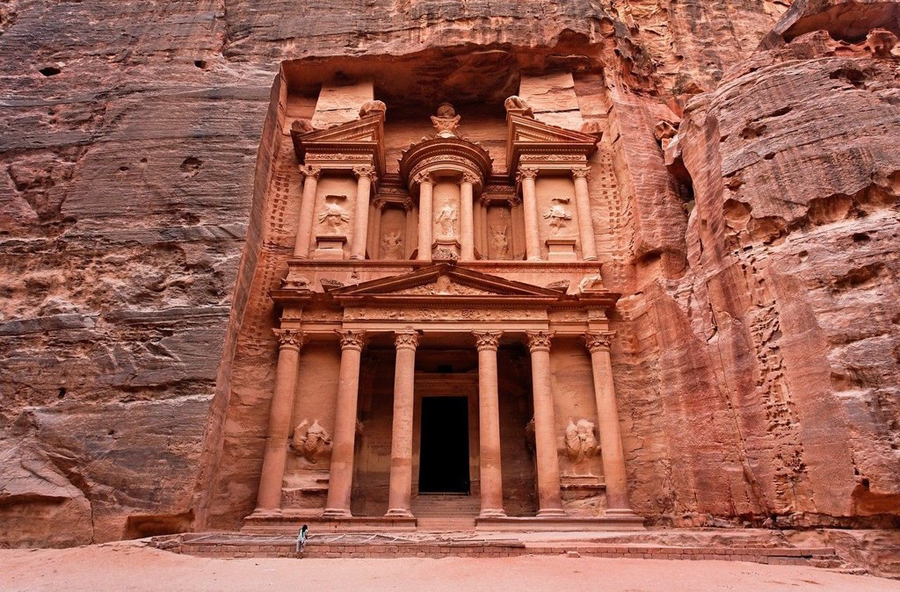 Al-Khazneh in Jordan is said to have once been a place for pirates to hide treasure. 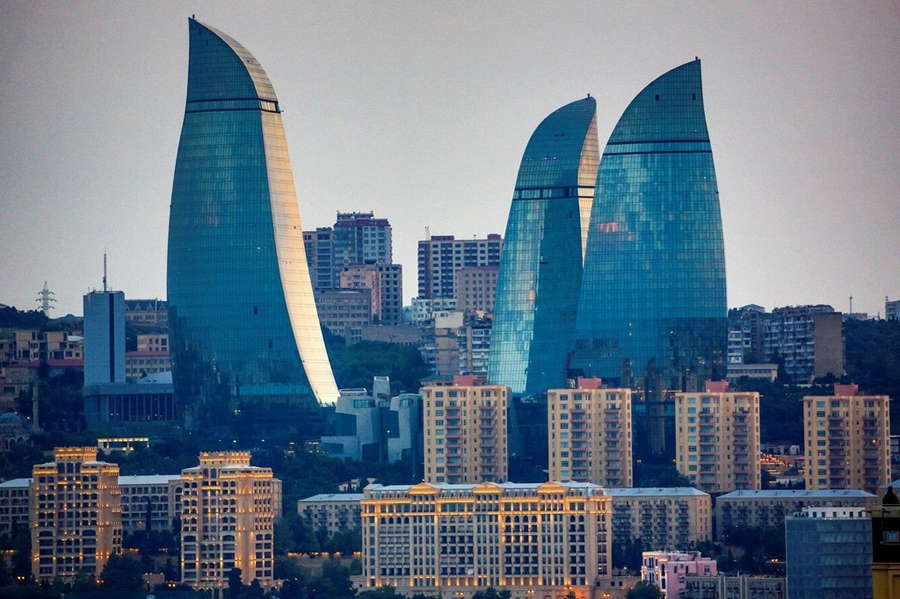 The Flame Towers are located in Azerbaijani capital, Baku.