Three hidden menus on Chinese map for the Golden Week 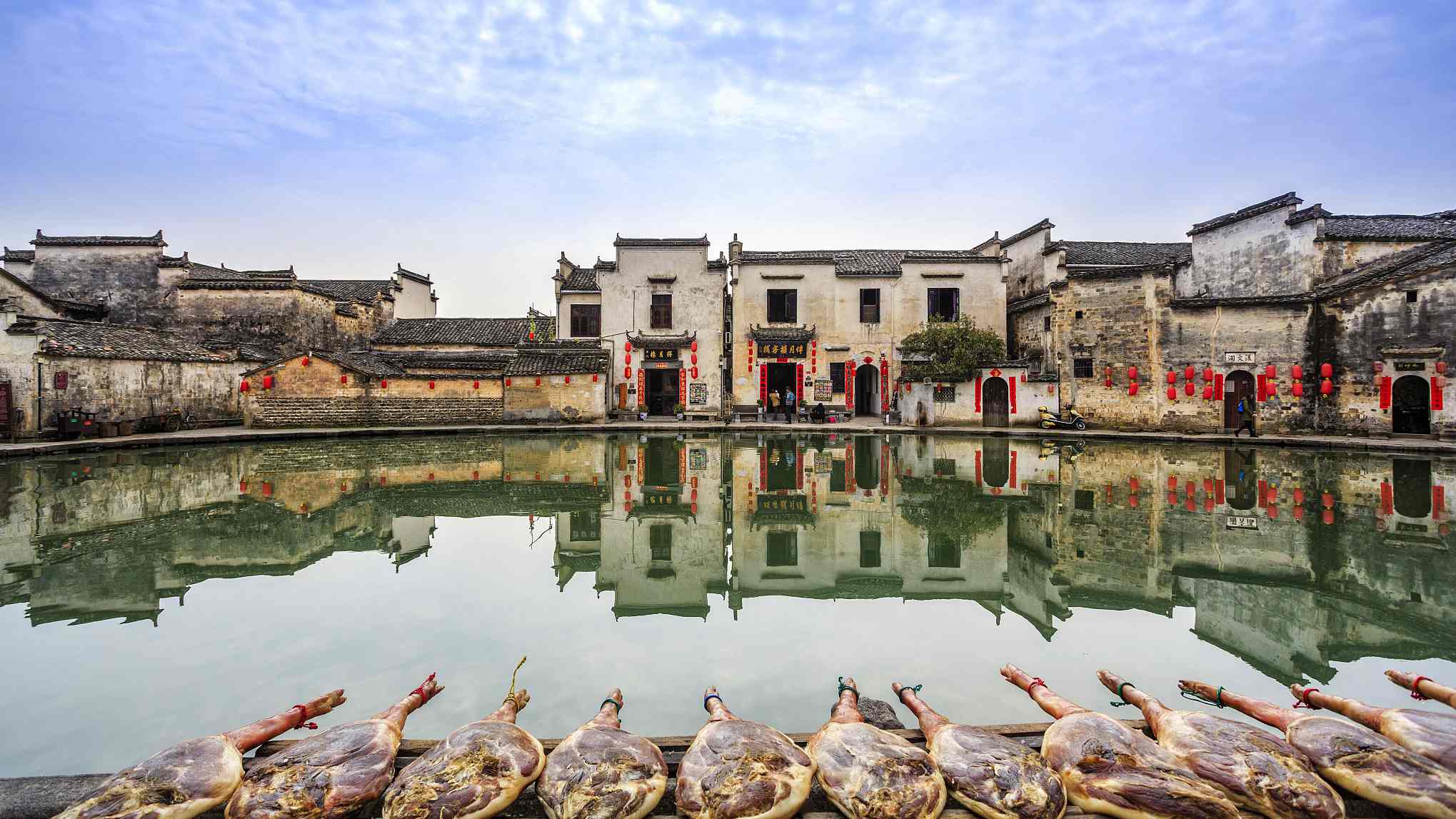 Are you tired of visiting places packed with large crowds of travelers during National Day holiday? Are you done with rushing from one site to another and feeling even more exhausted on vacation than on weekdays? Are you sick of dissatisfactory meals at popular travel destinations that are not worth the money? Now, you can cast all these worries away, because this article will give you an alternative solution: Visit beautiful places with fewer tourists and an abundance of famous local delicacies. The following three places have been selected as destinations offer as the hidden menus on the vast map of China. 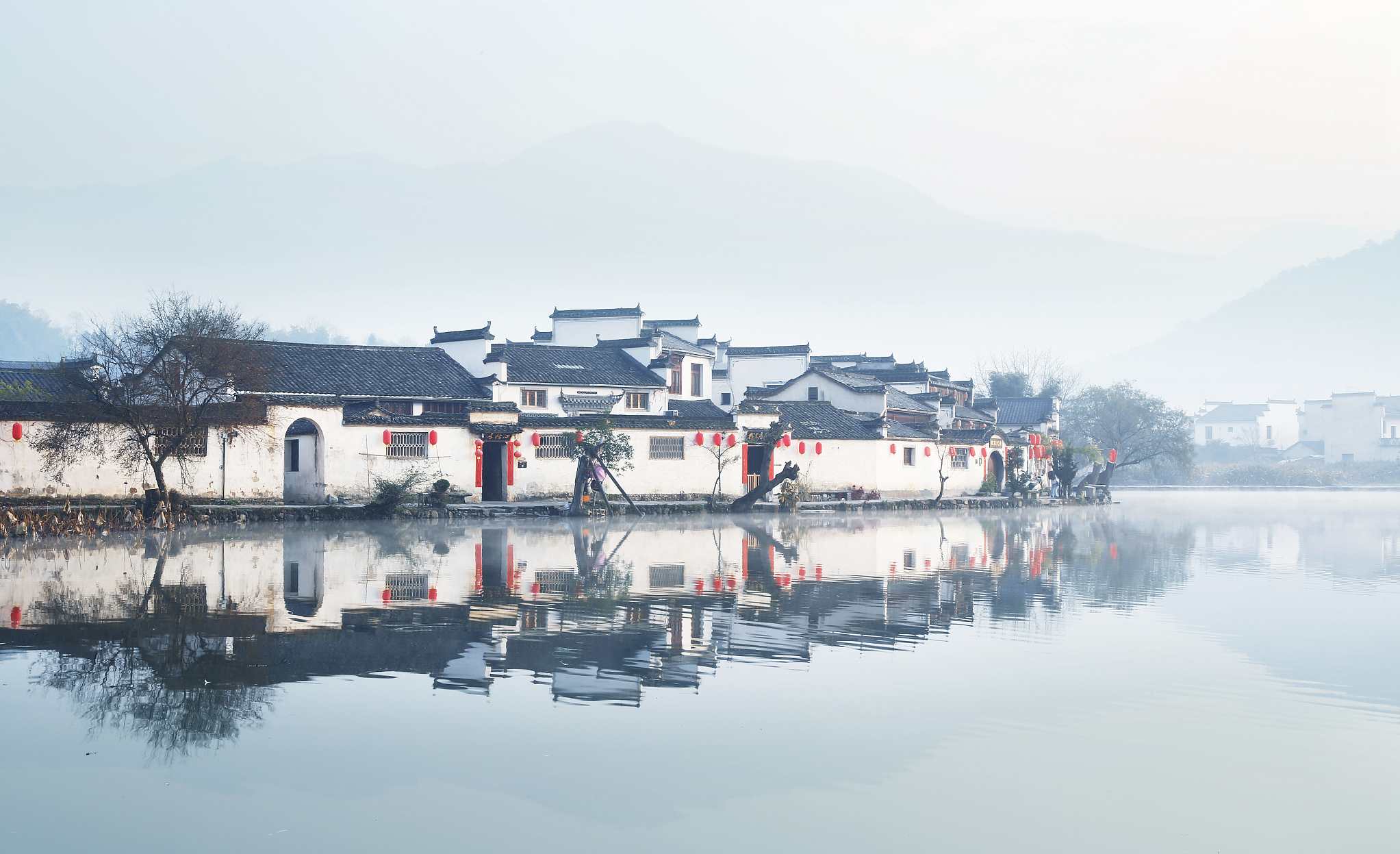 Located in East China's Anhui Province, Huizhou has long been complimented for its combination of picturesque scenery, well-preserved tradition and unique cuisine. Dubbed the "Oriental Arc de Triomphe," Xuguo Archway was built during the Ming Dynasty (1584) and is considered a magnificent representation of ancient artistic octagonal stone archway.

You'll also be able to see the top three symbols of Hui-style architecture - ancient shrines, folk houses and memorial arches - scattered almost everywhere in Huizhou. This is also a birthplace for many famous thinkers, philosophers or artists such as  Zhu Xi, Tao Xingzhi and Huang Binhong. 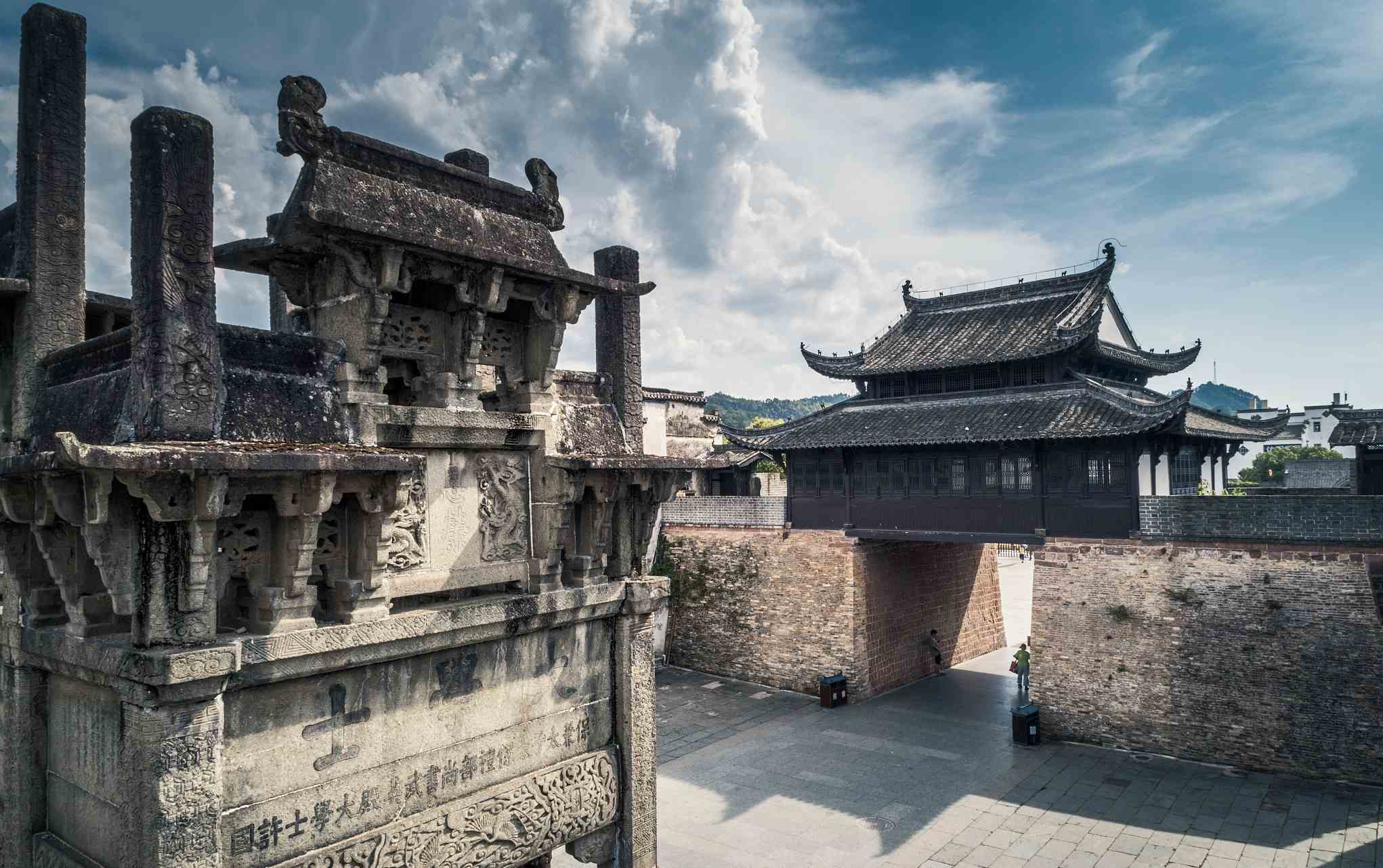 It is impossible to talk about local delicacies in Huizhou without mentioning hairy tofu (Mao Dou Fu). Just like its name, Mao Dou Fu has white hairs on its surface. But please don't be taken aback by its appearance, because once it's well-cooked and properly seasoned, it will definitely be the delicasy that you will never forget.

Another specialty here is stinky mandarin fish, also called Chou Gui Yu in Chinese. It is similar to durian in  that they both have an unpleasant smell, and yet they taste surprisingly delicious. The contrast between smell and taste somehow adds appeal to this dish, just like a reward only for the brave. 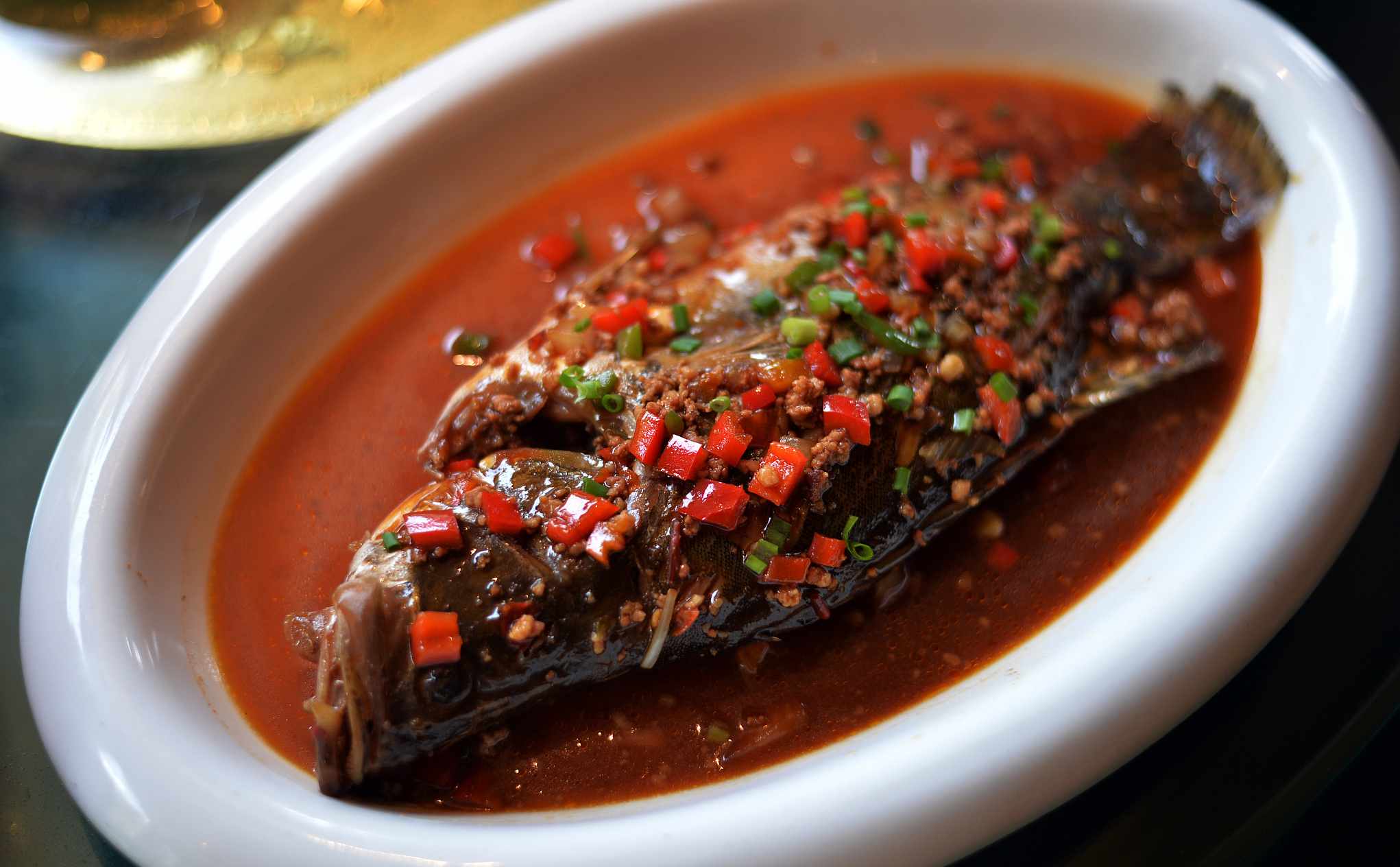 While Xiamen, the most popular tourism destination in Fujian Province, is again attracting people nationwide and is becoming crowded during the National Day holiday, Fuzhou provides an option nearby if you prefer a relatively peaceful and undisturbed vacation.

With an over 2000-year history, Fuzhou is indeed a treasure for aficionados of traditional culture. The most famous historical site is Three Lanes and Seven Alleys with an area of around 40 hectares in Nanhou Street of downtown Fuzhou.

Quite a number of these lanes and alleys have been preserved since the Tang and Song dynasties, forming the hub of this ancient city. The houses with white walls and black tiles, well-knit layout and exquisite decoration all represent the characteristics of Fuzhou. Due to its large scale, it wins the reputation of "the museum of ancient architecture in Ming and Qing dynasties." 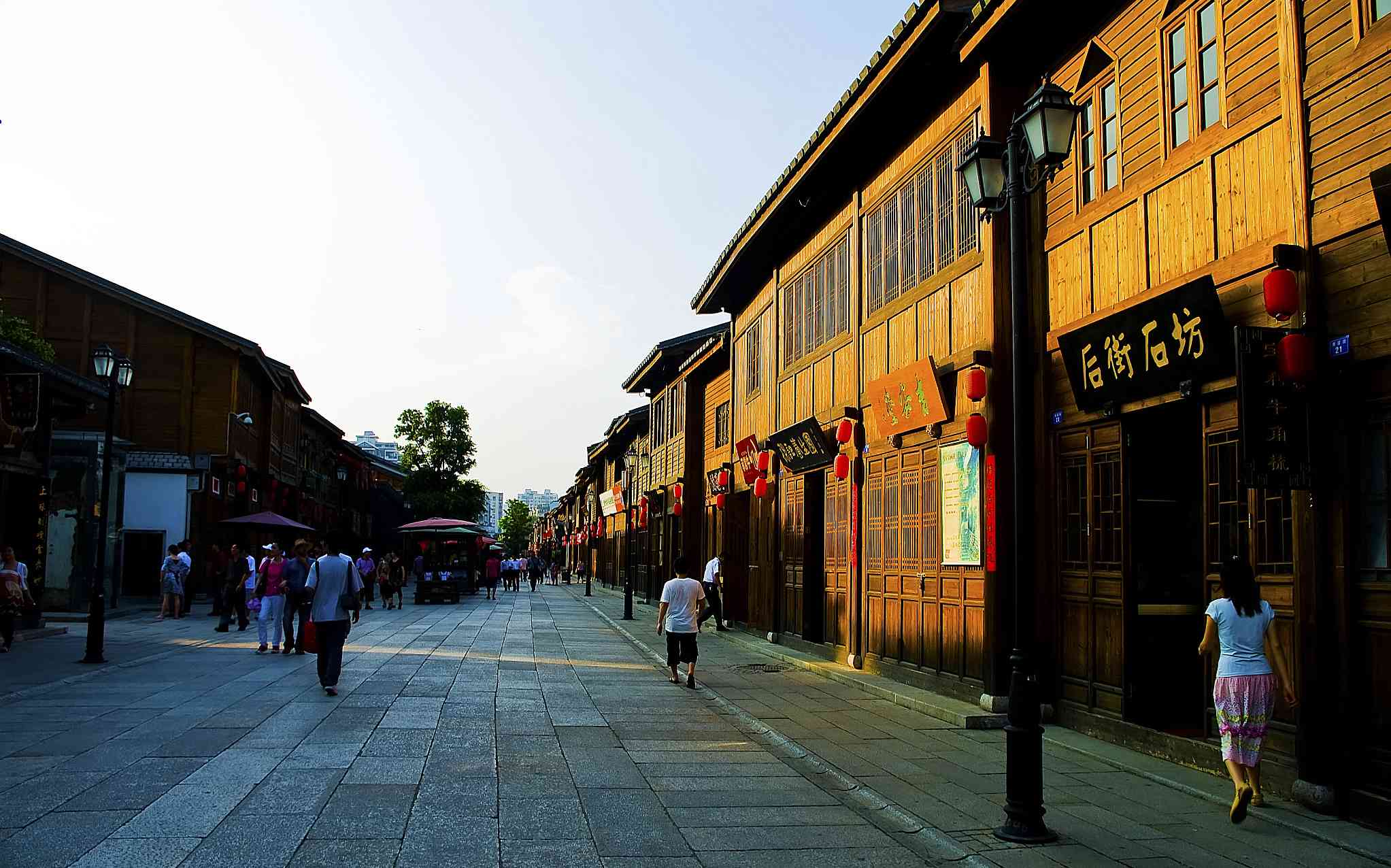 If you want to explore natural landscapes, Gushan Scenic Area is the right choice for you. It lies in the suburbs with a distance of 7.5 kilometers from the urban district of Fuzhou. The peak of Gushan reaches 870.3 meters, and it's famed for historical temples as well as breathtaking granite geological features. 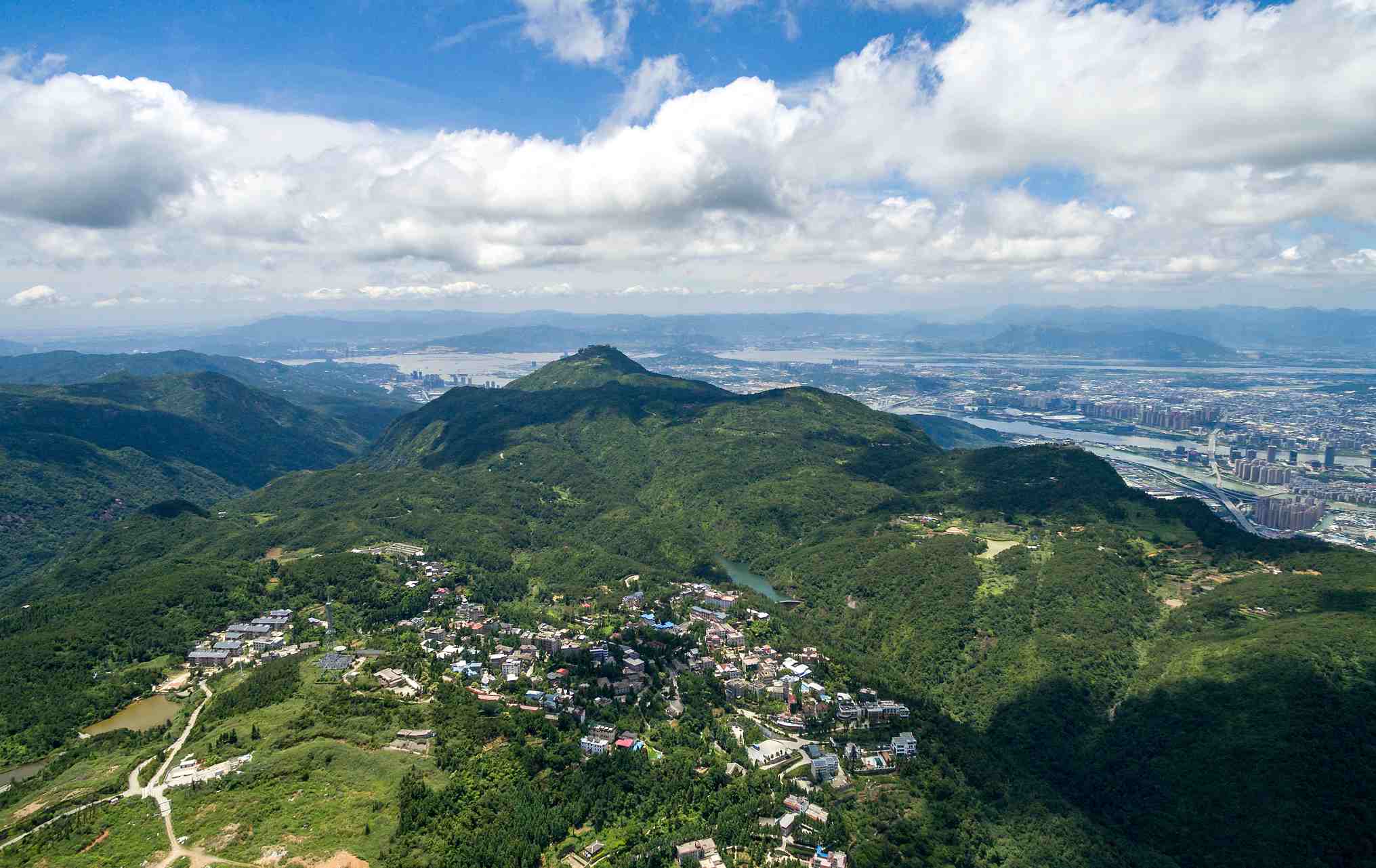 It is no exaggeration to say that you cannot spell Fuzhou without fish balls. The locals there even emphasize its importance by saying "no fish balls, no proper feast." As the most well-known specialty in Fuzhou cuisine, traditional fish balls are made of pork or shrimp wrapped in fish meat (most commonly eels, shark, or freshwater fish) mixed with sweet potato starch. The ingredients are chosen meticulously and the cooking is done delicately. Once you have the first bite of authentic Fuzhou fish balls, you won't be able to wait to eat up the entire bowl.

"Wei Zhong Wei" is a famous time-honored brand here dedicated to traditional local food including fish balls, and there is one right across the street of Three Lanes and Seven Alleys.

With almost 95 percent of its population being Hakka people, Ganzhou possesses the largest number of Hakka enclosed houses in the world. There are more than 500 Hakka dwellings here, and it is considered the real cradle of Hakka culture. Unlike "Fujian Tulou," which is another type of Hakka residence in circular form, the Hakka enclosed houses in Ganzhou form a  square, making the architecture more solemn. Guanxi Round House is even known as the "oriental version of the ancient Roman castle." 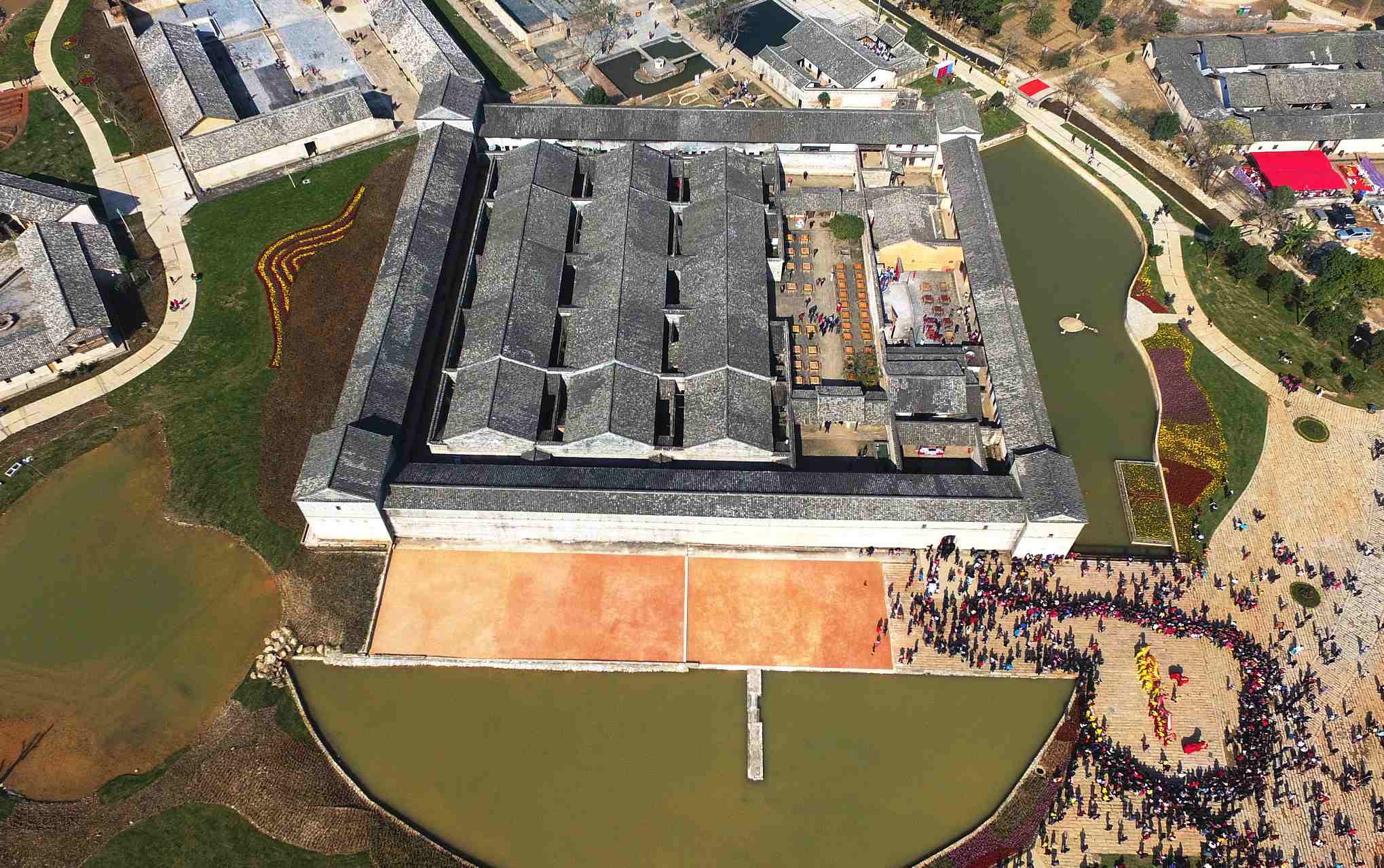 One dish you cannot miss

The one dish that you absolutely cannot miss in Ganzhou: steamed fish with rice flour. The mouth-watering cuisine uses long grain rice flour and fresh fish meat. The steaming hot fish tastes out-of-this-world, with tender and delicate textures that will titillate your tastebuds. The round steaming container also symbolizes family reunion.

Now it's time to book your tickets, pack your bags, and enjoy a perfect getaway from the hustle and bustle of the hectic city life.