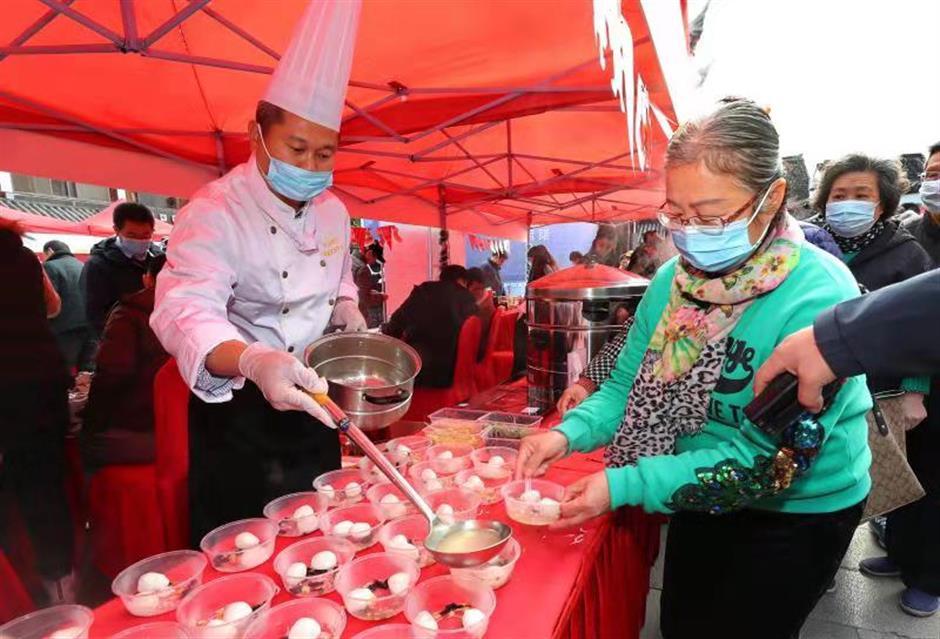 At the 2020 Yangtze River Delta region culture and tourism bazaar on Qibao Ancient Street in Minhang District, Xiangshan's seafood and delicacies such as portunid crabs, shrimps, fish balls and glutinous rice cake were enjoyed by many visitors.

The three winter tour routes take travelers to experience the tranquility of coastal towns in winter, explore local fishing villages, and take a journey through time at Xiangshan's film production base. 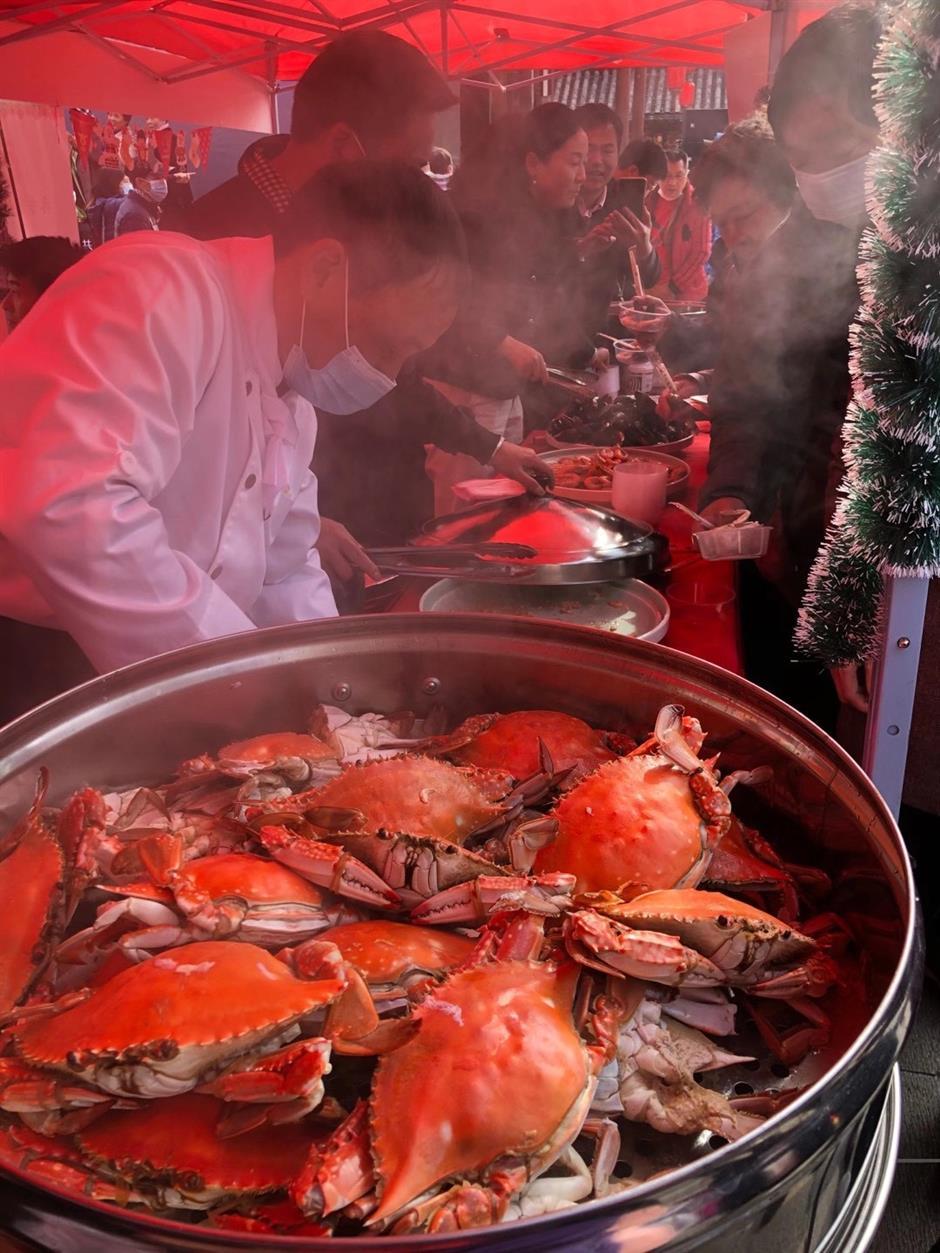 They string attractions such as Xiangshan Global Studios, a film production site based in the county, East China Sea Banbianshan Tourism Resort, Shipu Port and Yueyawan Hot Spring, inviting tourists to experience the unique charms of Xiangshan in winter. 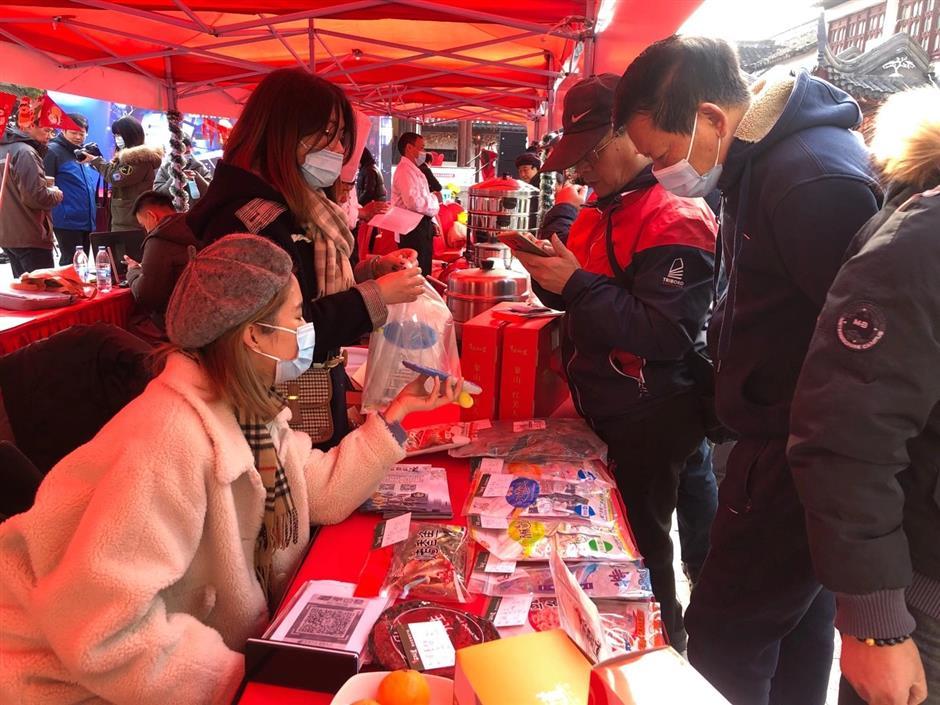