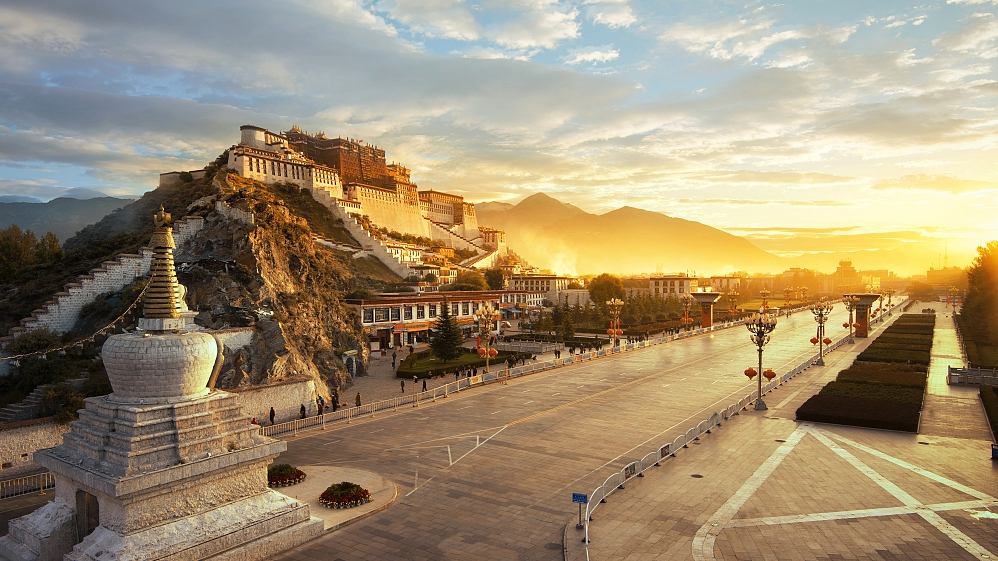 "Processing time is expected to be shortened to about five working days after the platform is put into full operation," said Yuan Xiaorong, an official with the Tourism Development Department of southwest China's Tibet Autonomous Region, China News Service reported.

According to a local news website tibet.cn, the system started its trial on August 1. The Tourism Development Department has conducted online training on material submission for employees of more than 90 travel agencies in the region.

The regional government in January proposed to reduce the approval time for travel permits to overseas visitors and improve the travel service management plans for foreign visitors, the China News Service reported.

Earlier, it took at least 15 days to receive a permit, but the department said that under the new system, the procedure will be cut to three-five days.