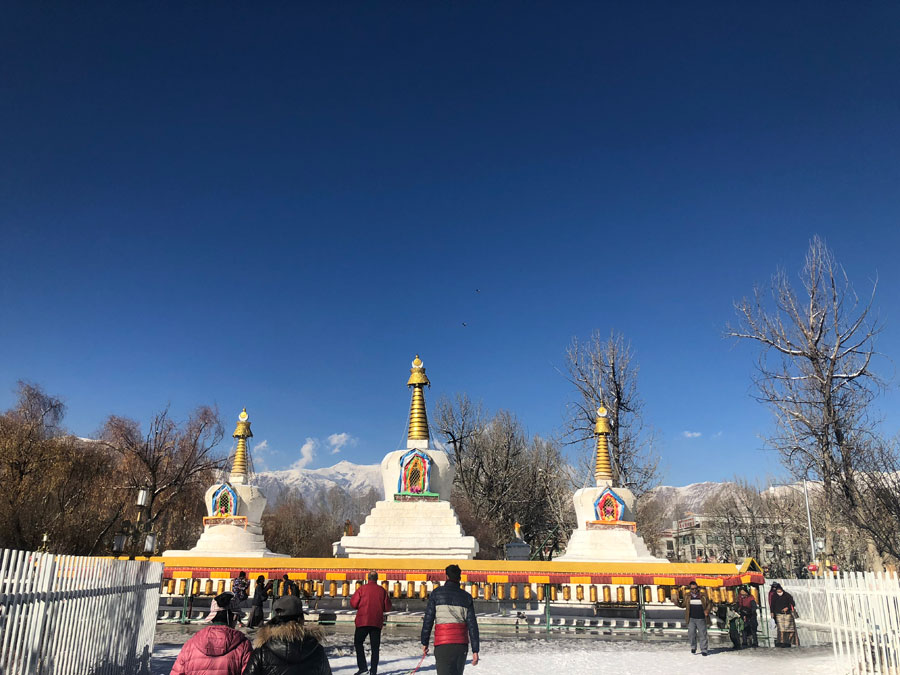 Over the traditional low season for tourism, the region's travel revenue increased to 2.62 billion yuan ($390 million), up 41.1 percent year-on-year.

A series of preferential policies was carried out to attract more tourists during the winter, including bargains on admission fees and discounts in flight and train tickets. This policy will continue in future winter seasons, according to local authorities.