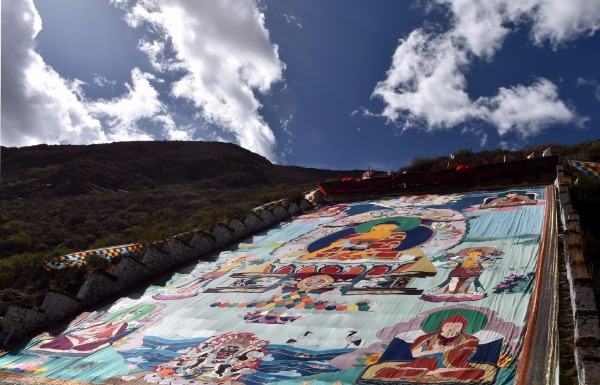 According to the regional tourism development committee, the region took in $26.7 million of tourism revenue during the period, a year-on-year increase of 50.7 percent.

Due to low oxygen levels and temperatures, winter tourism on the plateau is less popular than in summer. The regional government has introduced favorable policies, including free admission to 115 A-Class scenic areas, discounted hotels and air tickets, and other services to woo tourists.

The region has made efforts to improve infrastructure in recent years, which has helped promote tourism. Tibet now has 79 air routes, and 90,000 kilometers of roads. Up to 99 percent of villages in the region are connected to roads.