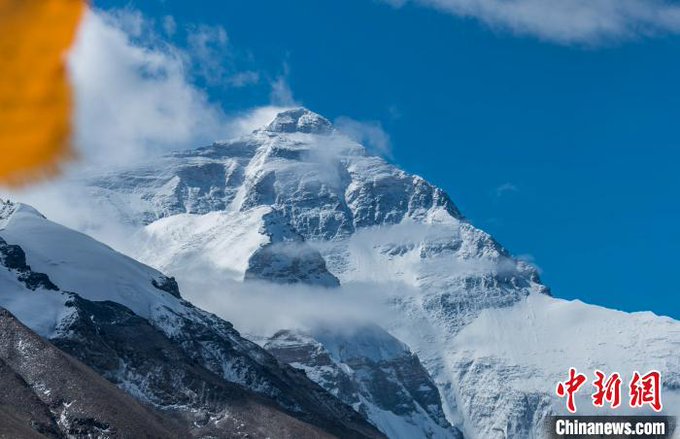 LHASA, May 2 (Xinhua) -- Southwest China's Tibet Autonomous Region has gradually reopened natural scenic areas in many places across the region during this year's five-day May Day holiday, the regional tourism authority said Saturday.

Lake Namtso in the northwest outskirts of the regional capital Lhasa received over 800 tourists on Friday, the first day of the holiday, according to a staff member with the scenic area, noting that over 70 percent of them were self-driving travelers.

According to local tourism authorities, Lhasa has offered a batch of short tourist routes starting May 1, including sightseeing trips to the countryside, mountains and lakes, strawberry picking as well as exhibitions of intangible cultural heritages.

However, tourist attractions and religious sites prone to crowding, such as the Potala Palace and the Jokhang Temple, remain closed. Enditem