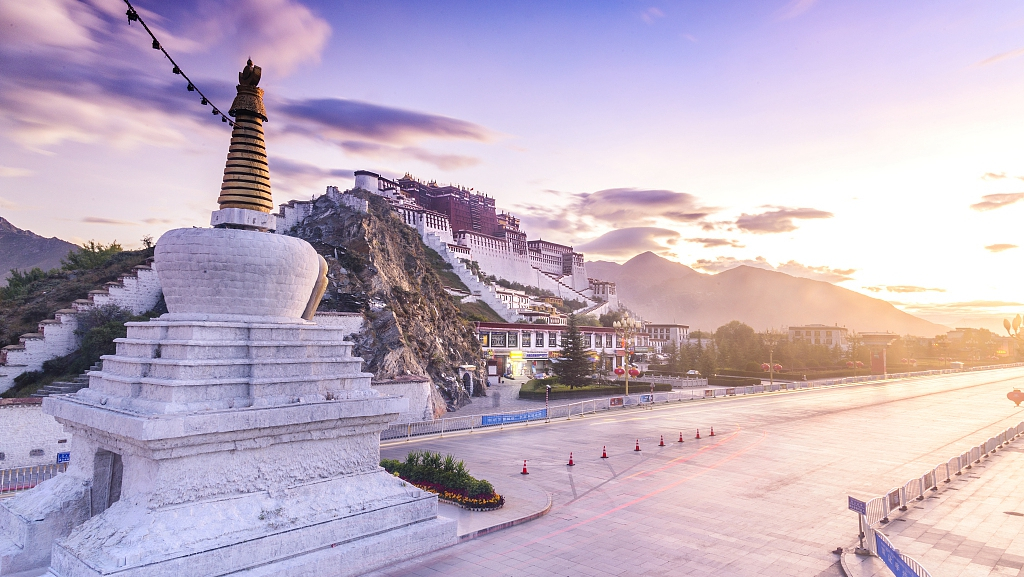 The number of tourist arrivals to southwest China's Tibet Autonomous Region reached 1.3846 million during the first three months this year, up 30.1 percent from the same period last year.

The region registered tourism revenue of 1.544 billion yuan (230 million US dollars) during the period, a growth of 22.3 percent year on year.

Tibet is a popular tourist destination with a rich ethnic culture, natural resources and beautiful scenery.

The region has 116 tourist areas with a continuously developing tourist industry and improving tourist facilities.