A tourist route around Lhasa, capital of southwest China's Tibet Autonomous Region, will be launched to offer countryside experiences, according to local tourism authorities. 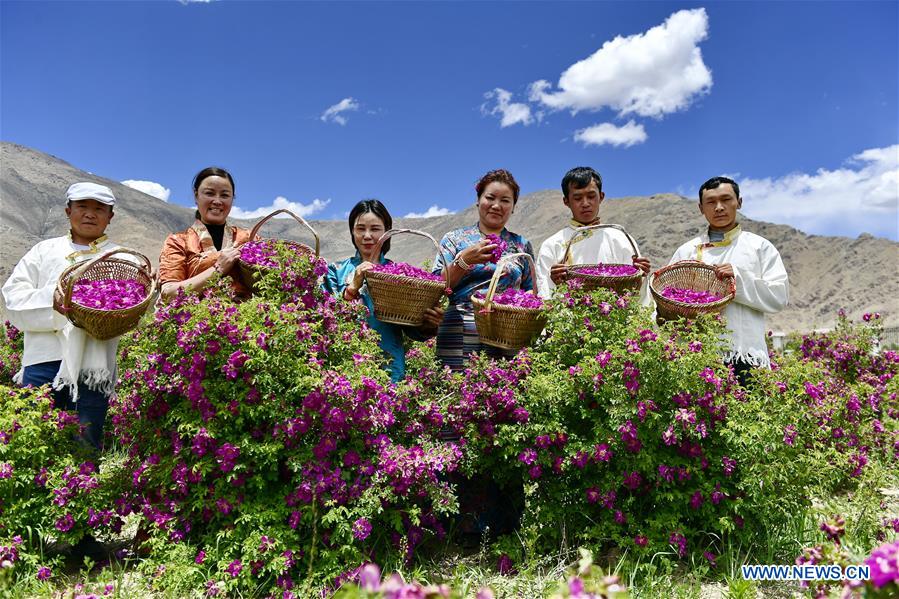 The route will include Tibetan villages, farming and herding areas and folk craft sites with distinct local characteristics, as well as diverse types of natural landscapes.

Improving local infrastructure is expected to boost the popularity of the route, which will help villagers along the route increase their income, said Ni Rong, deputy head of the Lhasa tourism development bureau.

With over 3,000 hours of sunshine on average per year and a rich trove of cultural relics, Lhasa is a world-renowned ancient cultural city and tourist destination.