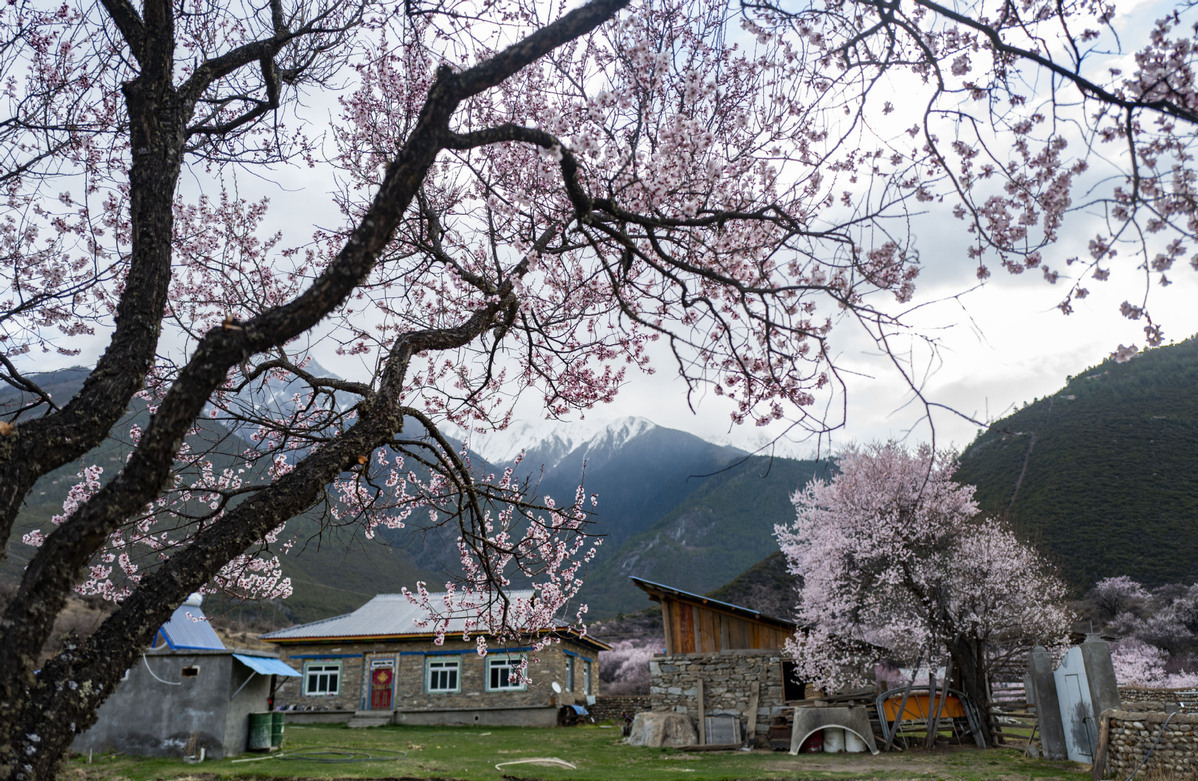 An annual peach blossom festival is expected to be held in Southwest China's Tibet autonomous region, marking the start of a gradual service resumption of local tourist sites as the COVID-19 outbreak becomes more subdued in China.

The festival, which will be held in the city of Nyingchi on April 2, will feature wild peach groves, artistic performances and livestreaming sightseeing tours for visitors, according to the city's tourism development bureau.

Before the on-site event gets started, the beautiful sceneries of peaches, valleys and snow-capped mountains will be livestreamed around the clock between Saturday and April 6 by the city via six social media platforms, including Sina Weibo and Douyin, also known as TikTok.

Liu Guangming, executive vice mayor of Nyingchi, said the city would take this chance to gradually restore and promote its tourism industry, which was affected by the epidemic. 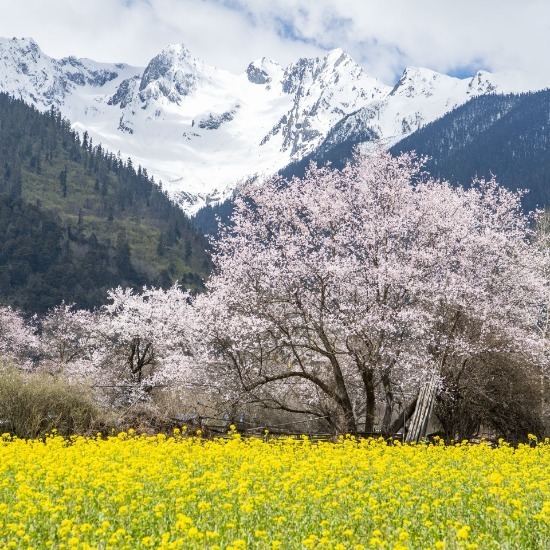 To reduce the risk of cross infections, the city has demanded the disinfection and cleaning of the tourist sites, and fever screening and personal information registration for visitors upon arrival in the scenic spots.

More than 40 million tourists from home and abroad visited Tibet in 2019, up 19 percent year on year, according to local authorities.

Tibet had reported one confirmed COVID-19 case by Thursday, who has been discharged from hospital after recovery. No new confirmed or suspected cases were reported for the past 57 consecutive days, the regional health commission said.