Overseas tourists will find it easier and faster to apply for a travel permit to Tibet this year as the regional government makes efforts to boost tourism. 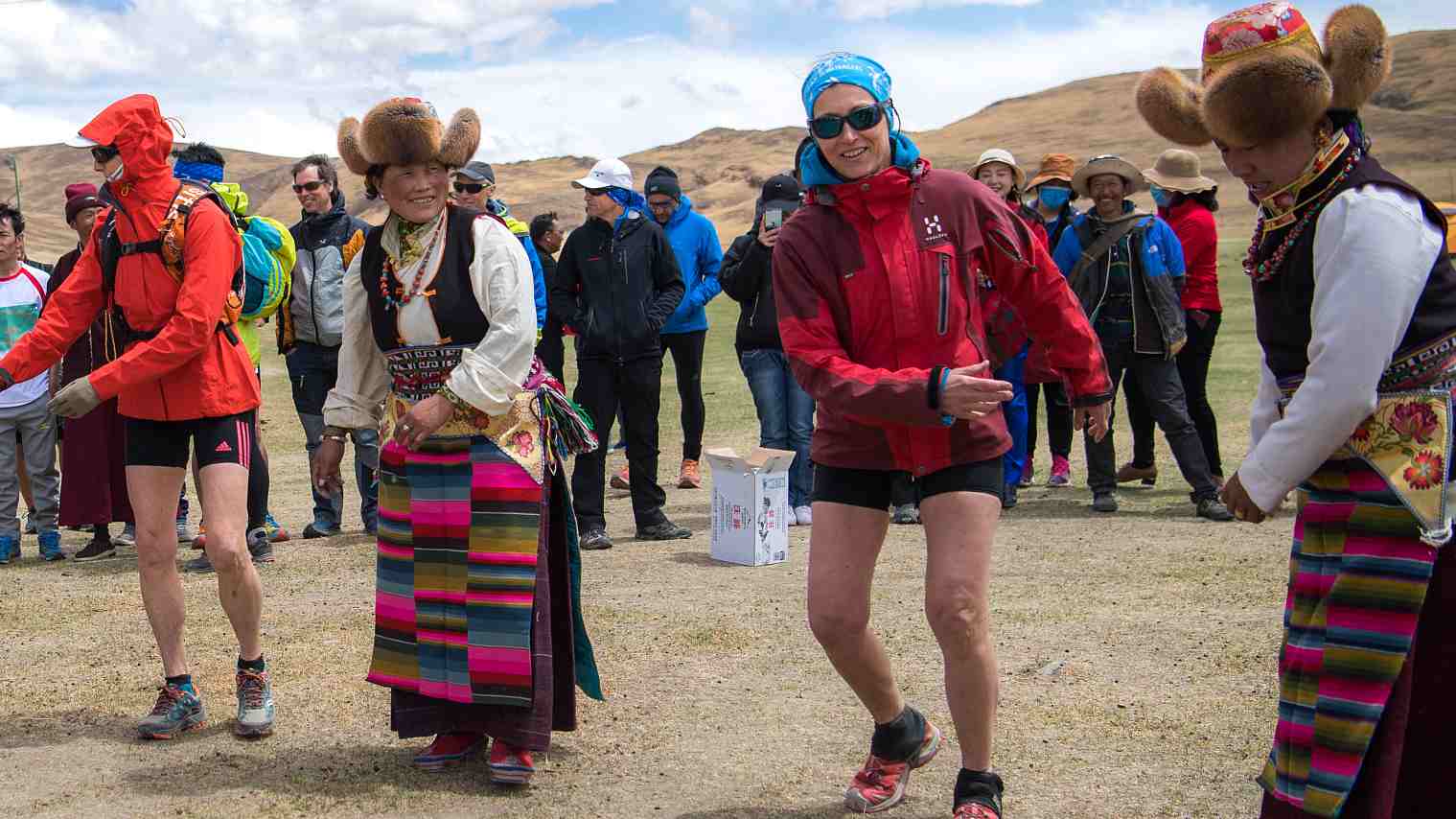 Tibet Autonomous Region plans to cut the time for issuing travel permits to overseas tourists by half in 2019, Qi Zhala, chairman of the regional government, said on Thursday. Now, it takes typically at least 15 days to receive the permits after they submit the requested documents.

Tibet plans to brand itself as the world's "Third Pole" and hopes to attract 40 million visits from tourists this year by providing more convenient and friendly services as well as significantly improving accessibility for visitors, Qi Zhala said in a government work report to the annual session of the regional people's congress, which started on Thursday in Lhasa. 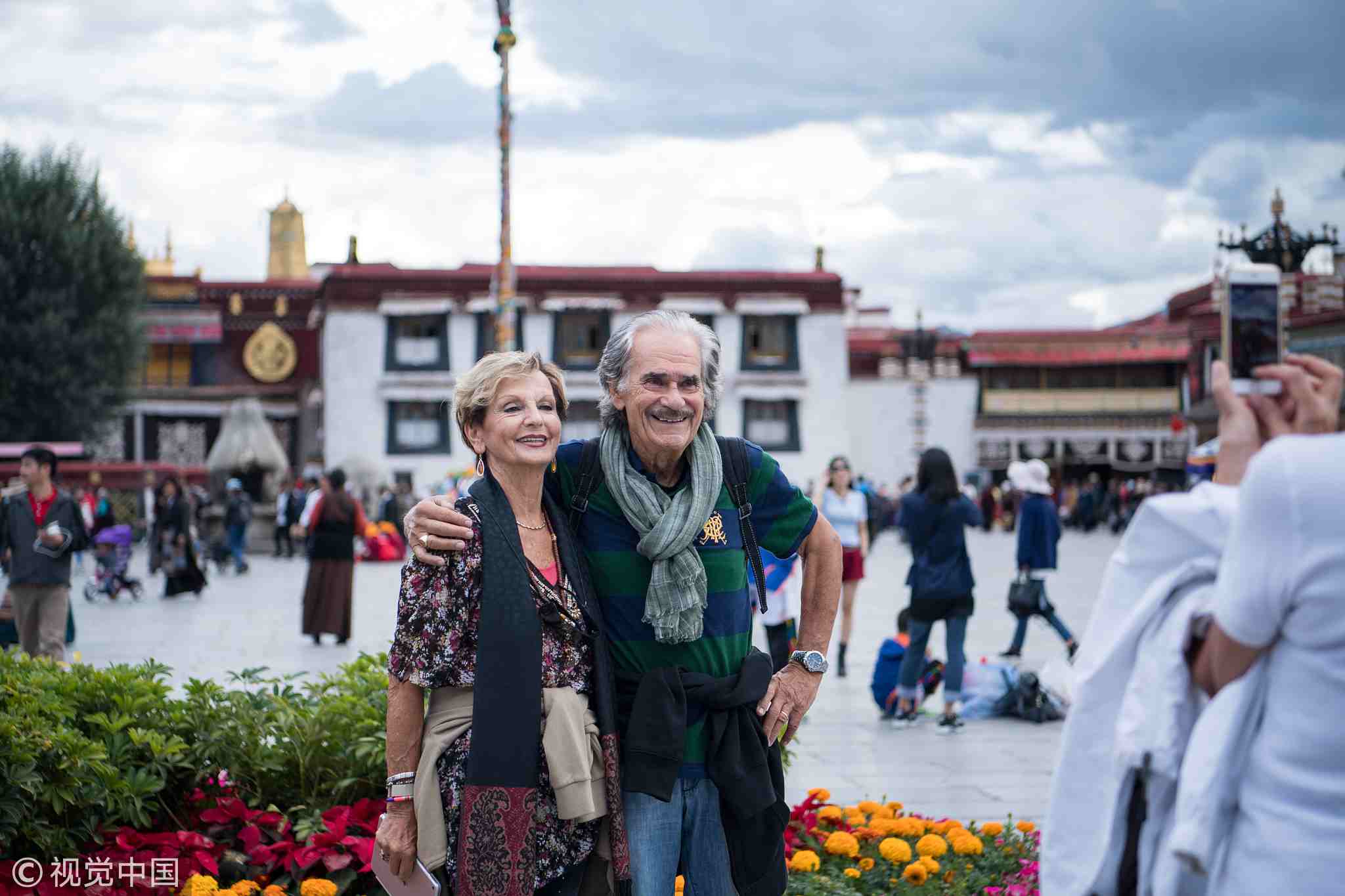 The region received 33.68 million visits from tourists in 2018, an increase of 31.5 percent year-on-year, according to the report.

Hong Wei, an official with the regional tourist development bureau, said the region received more than 270,000 visits from overseas travelers in 2018. 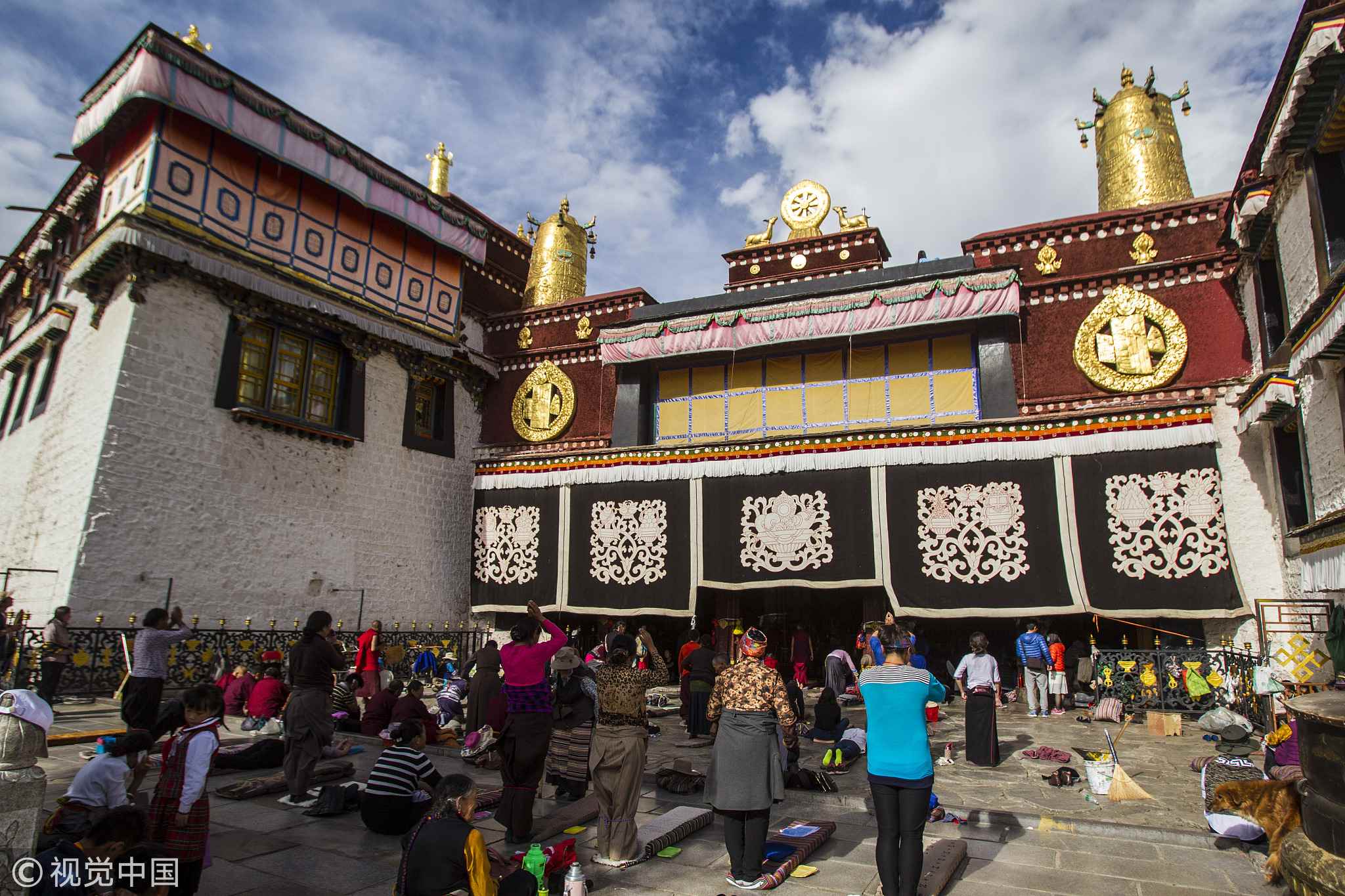 Hong Wei said Tibet started drafting measures to simplify the application procedure last year, and they will be introduced as soon as possible. Also, instead of having to send all application materials to Tibet, overseas tourists in the future will be able to apply for permits in other cities like Beijing, Xi'an and Chengdu, he added.

Tibet also plans to build an international tourism cooperation zone in the Gangdise Mountain range, according to the government work report. The zone includes the sacred religious destinations of Mount Kailash and Lake Mansarovar. 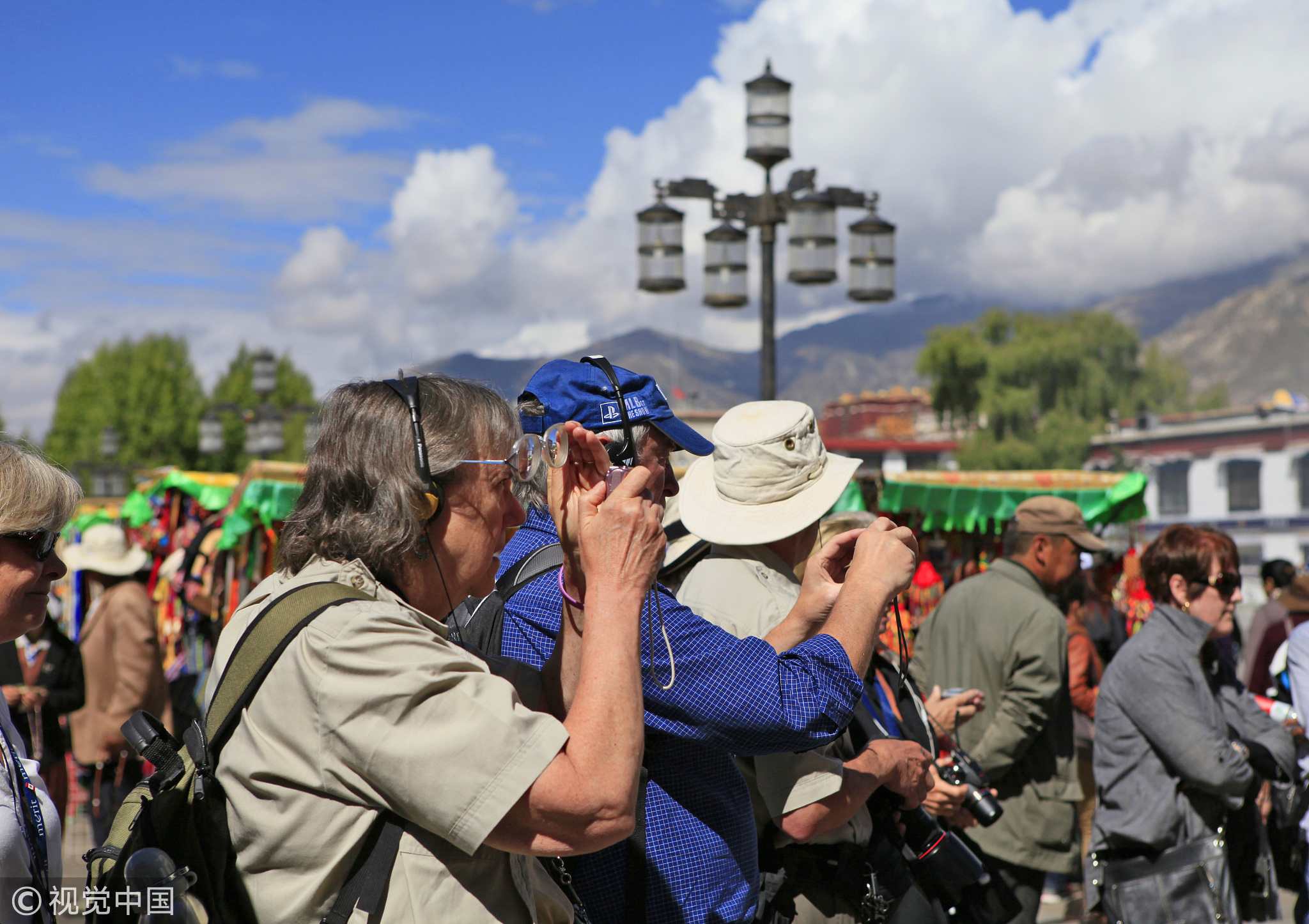 Pilgrims from the autonomous region and neighboring countries such as India and Nepal believe that walking a full circle around Kailash can bring prosperity and purify one of the sins of a lifetime.

Tibet will strive to increase the number of overseas pilgrims visiting the region by 50 percent in 2019, Qi Zhala said.