The international tourist arrivals reached a record high of 1,323 million last year, 84 million more than the previous year, with a 6.8 percent year-on-year increase, the highest since 2010, according to a report released by the UNWTO at the end of August.

Let's take a look at the world's top 10 spenders on global travel. 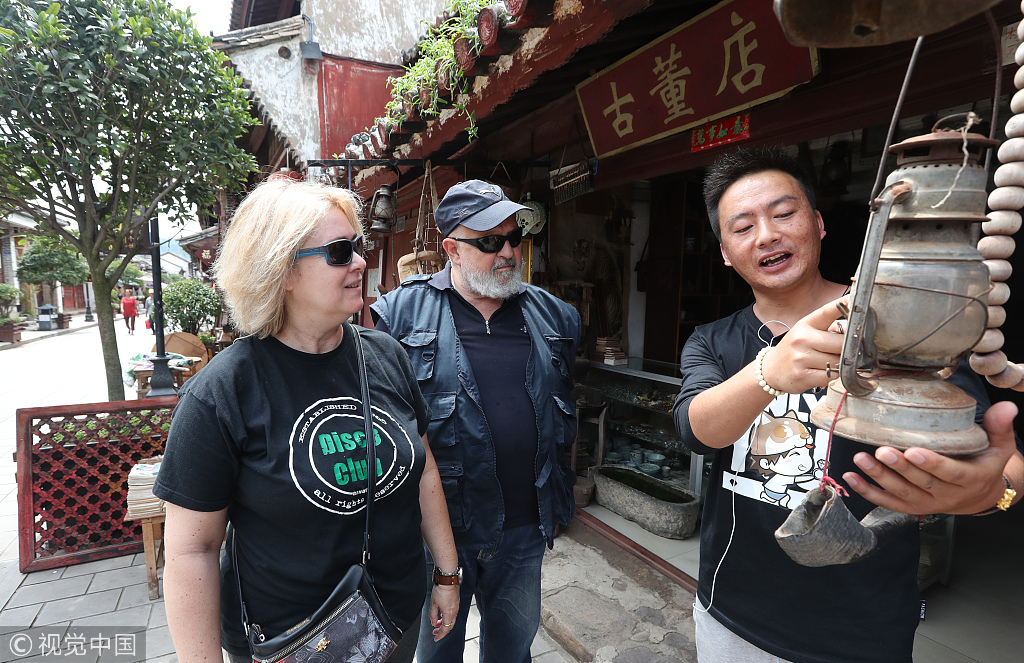 No.9 Republic of Korea 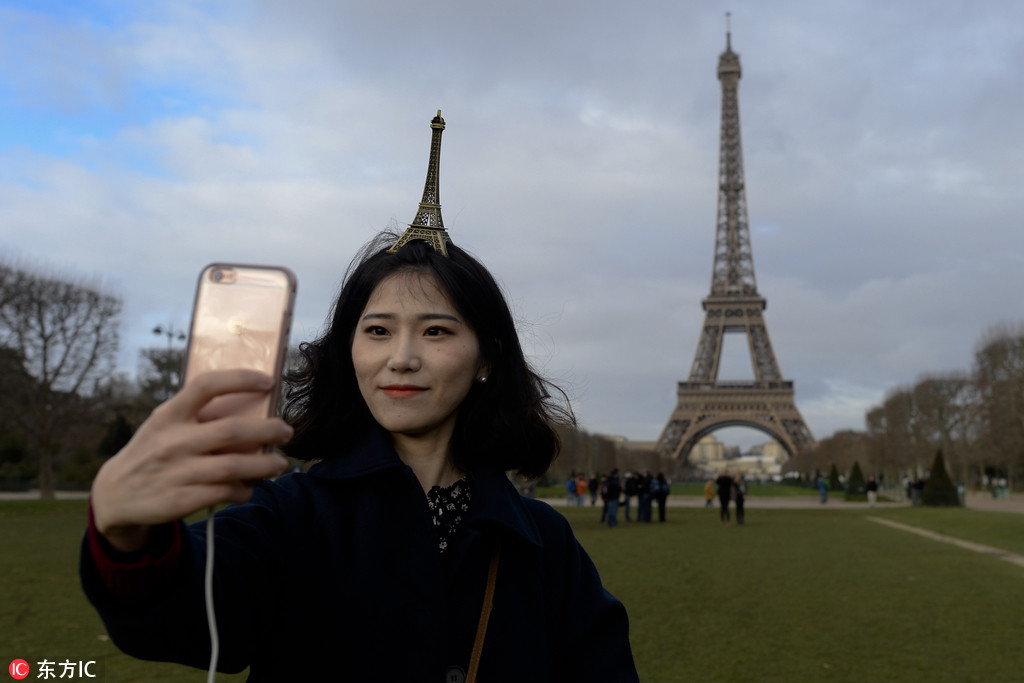 A Korean tourist takes a selfie in front of the Eiffel Tower in Paris, Jan 4, 2016. (Photo/IC) 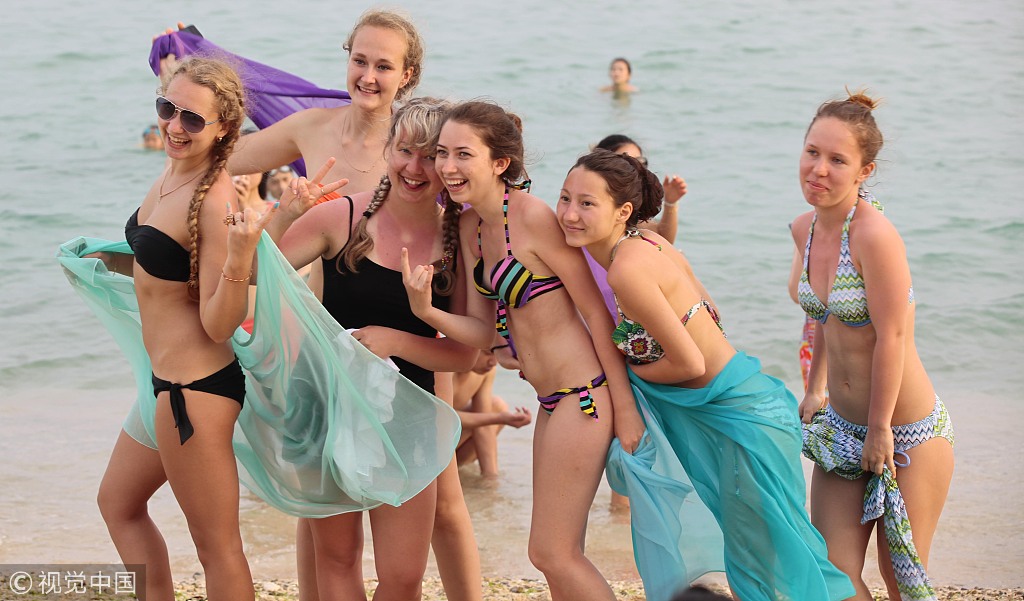 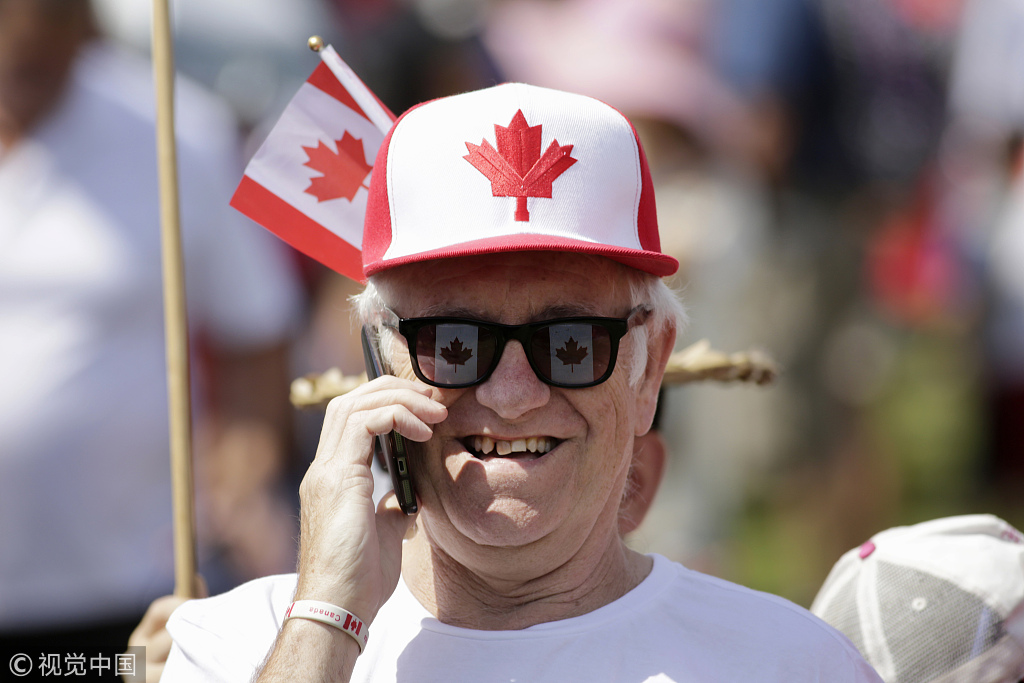 A man wears a Canadian flag-themed hat while talking on mobile phone during Canada Day celebrations on Parliament Hill in Ottawa, July 1, 2016. (Photo/VCG) 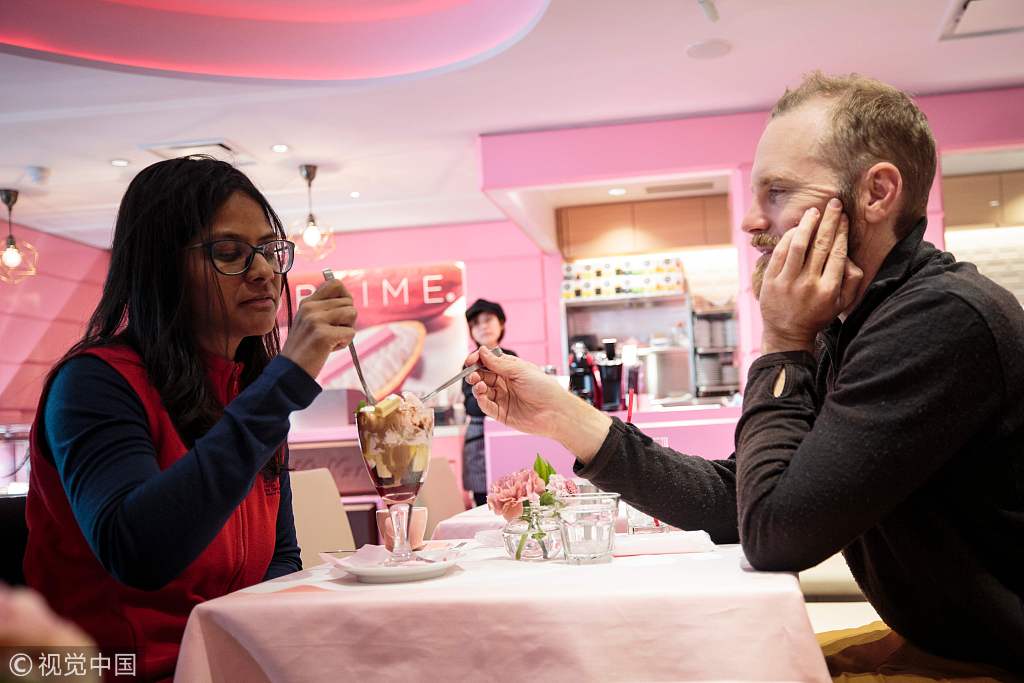 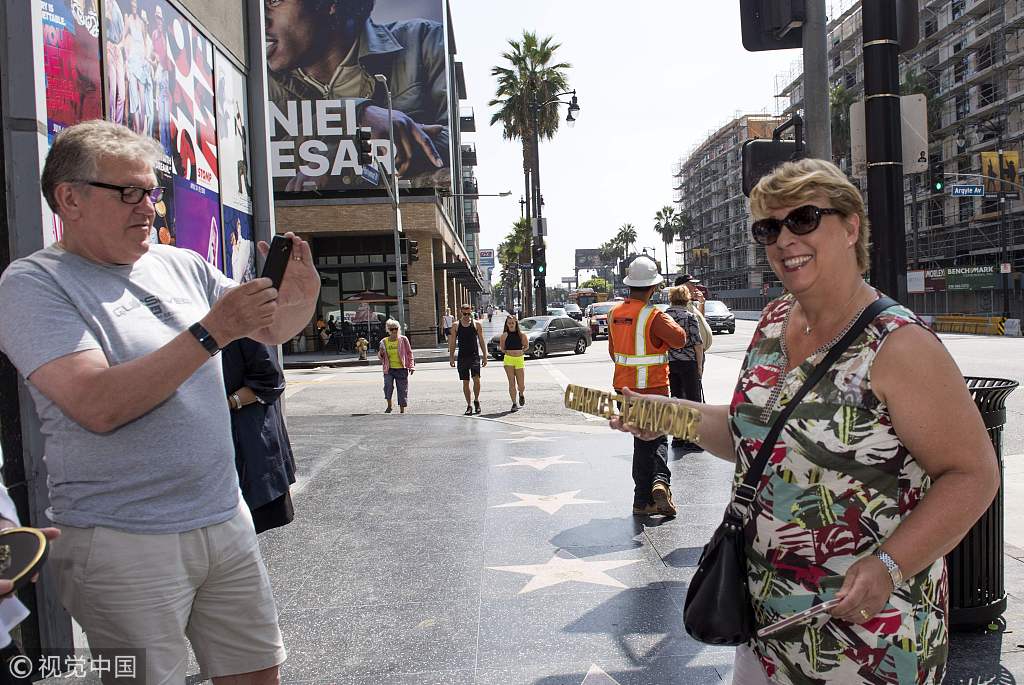 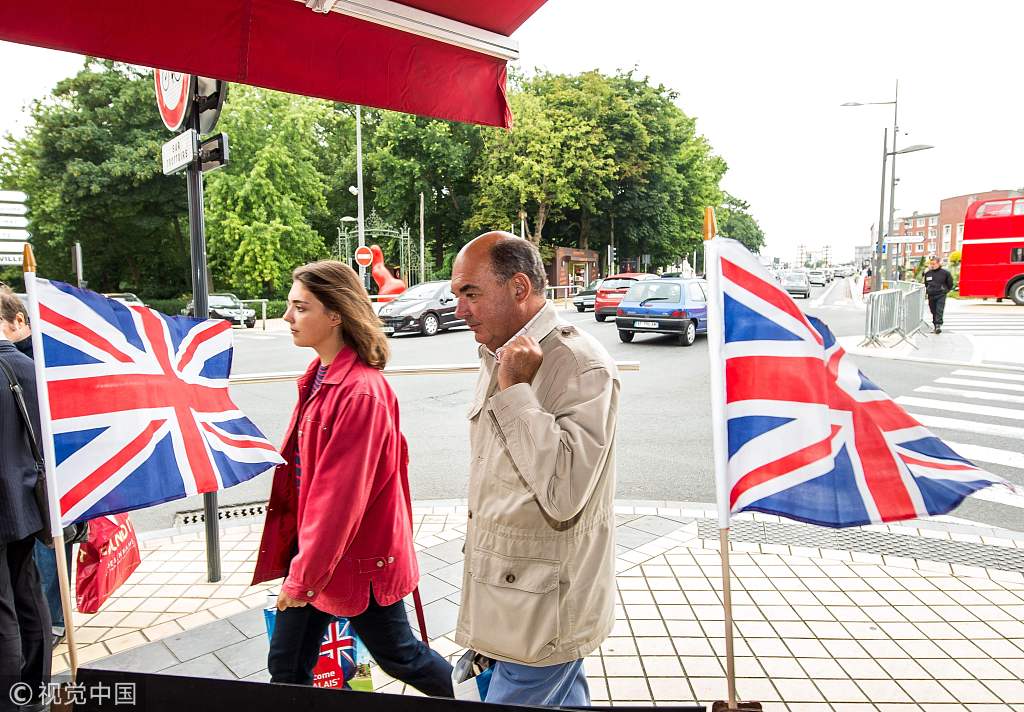 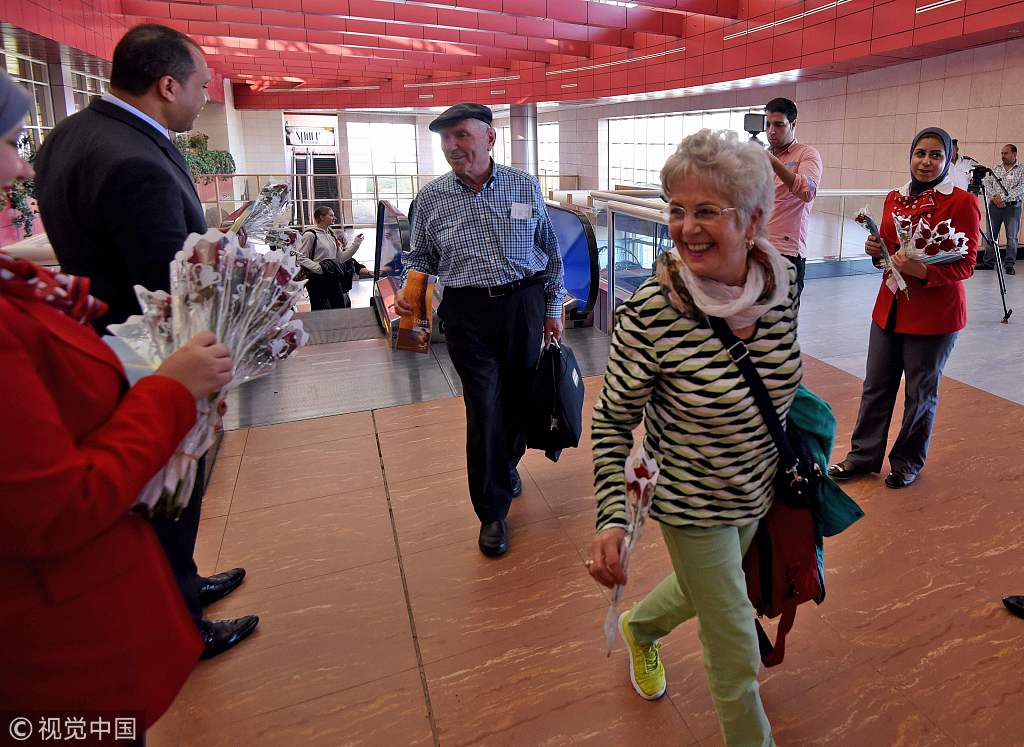 German tourists are welcomed at the international airport of Egypt's Red Sea town of Sharm el-Sheikh upon their arrival at the holiday resort on Oct 31, 2015. (Photo/VCG) 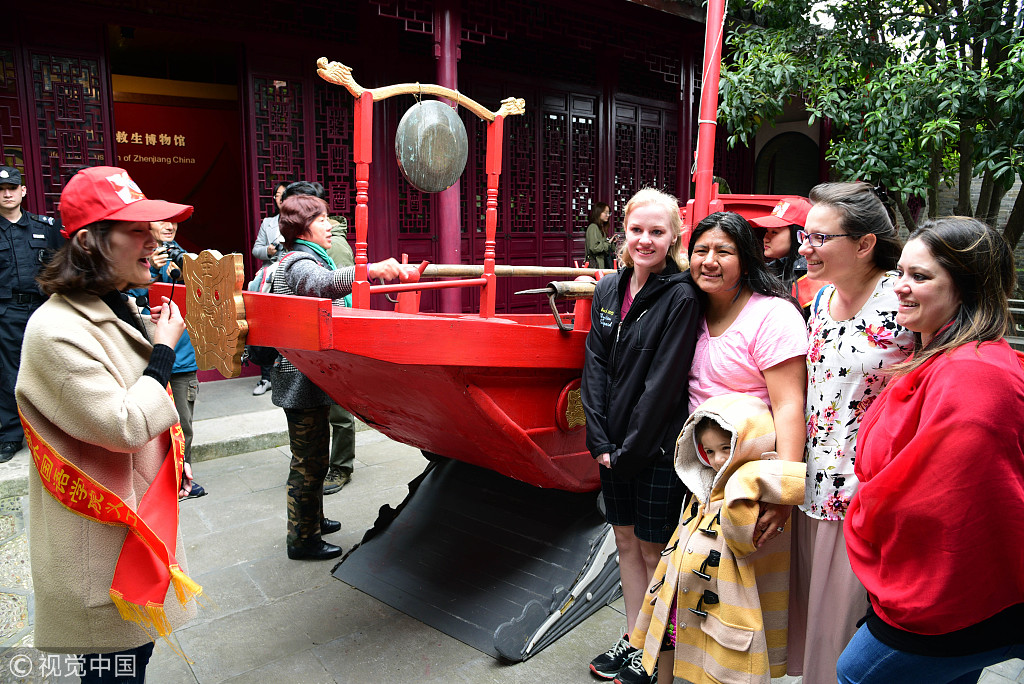 Tourists from the US listen to the guide at Xijin Ferry Historical Street Block, Zhenjiang, Jiangsu province, April 4, 2018. (Photo/VCG) 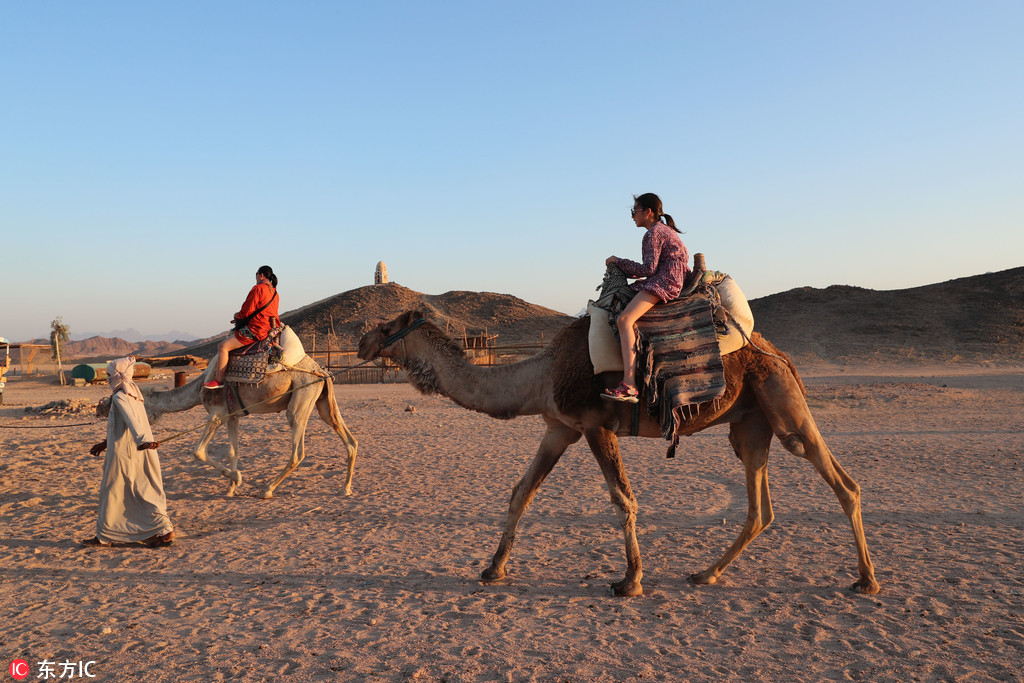