Lantern Festival falls on February 19 this year. In ancient times, it was the only day that girls were allowed to leave their home to see the outside world, and even go out on a date with their "Mr. Right". Here are some of the top lantern shows around China. 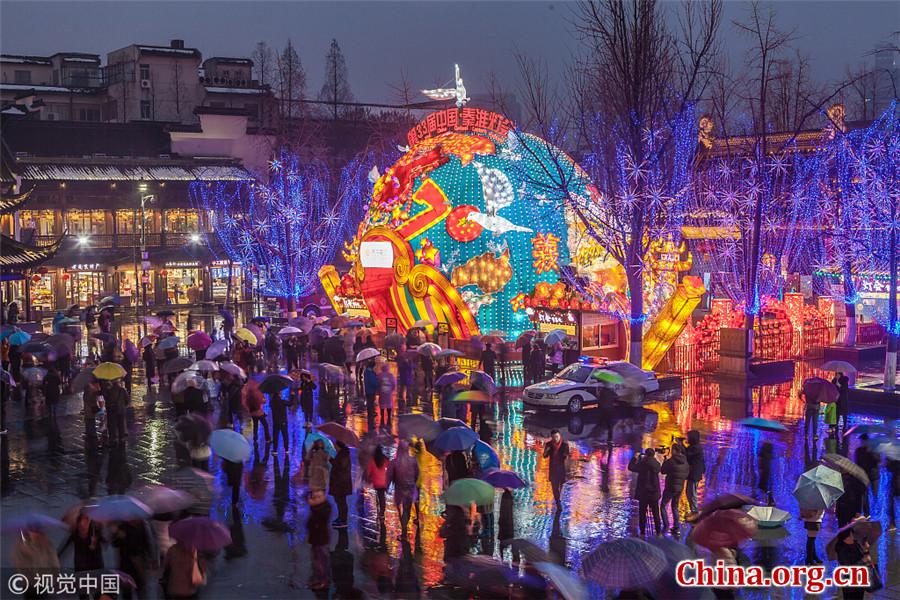 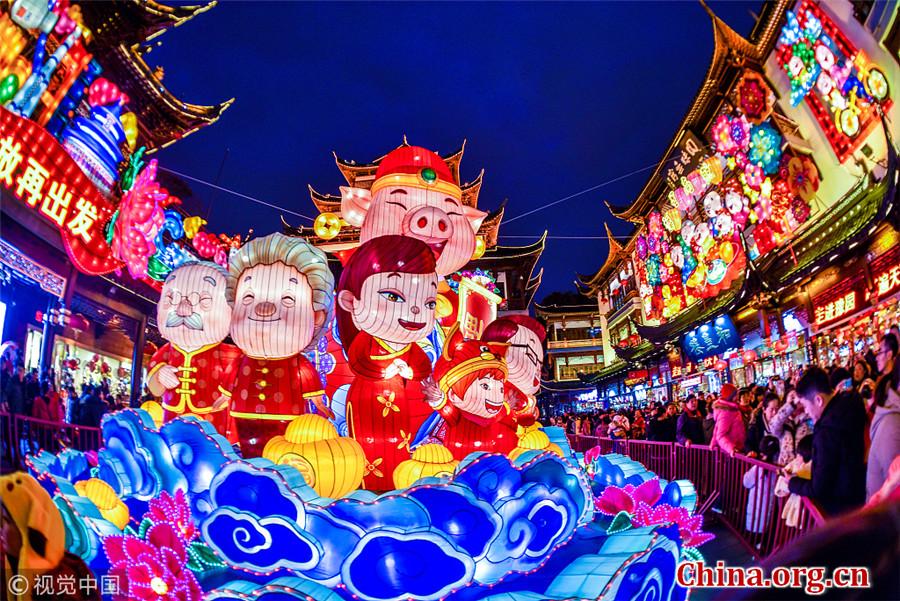 As one of China's intangible cultural heritages, the Yu Garden Lantern Festival in Shanghai has been held for 20 years. It focuses on the combination of traditions and modern techniques. It is with this feature that it has gained great popularity among both young and old people alike. 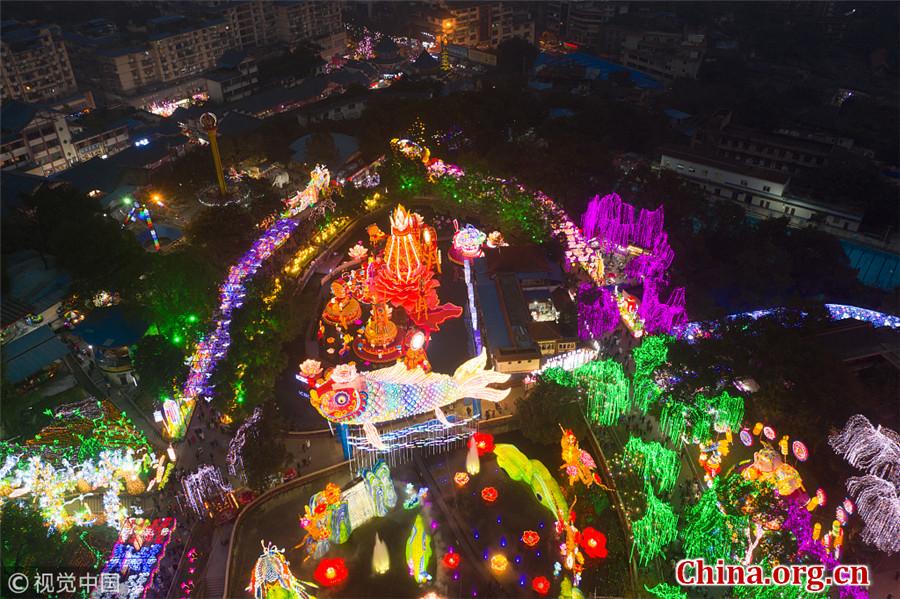 Also one of China's intangible cultural heritages, Zigong Lantern Festival features traditions from the Tang Dynasty (AD 618-907). Experts have called the innovation of design and techniques of lanterns "fine arts." The festival is famous for the number of lantern groups and lanterns made with special techniques. 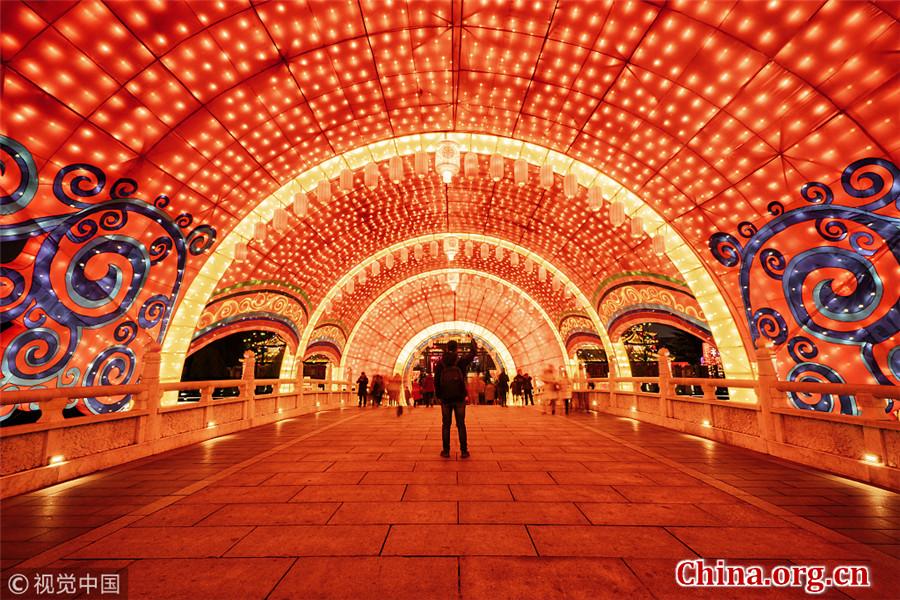 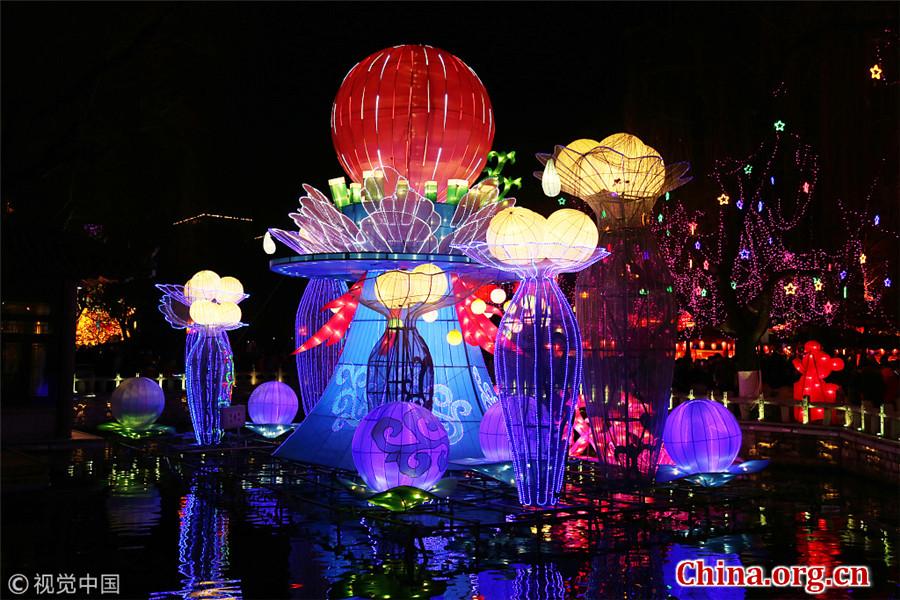