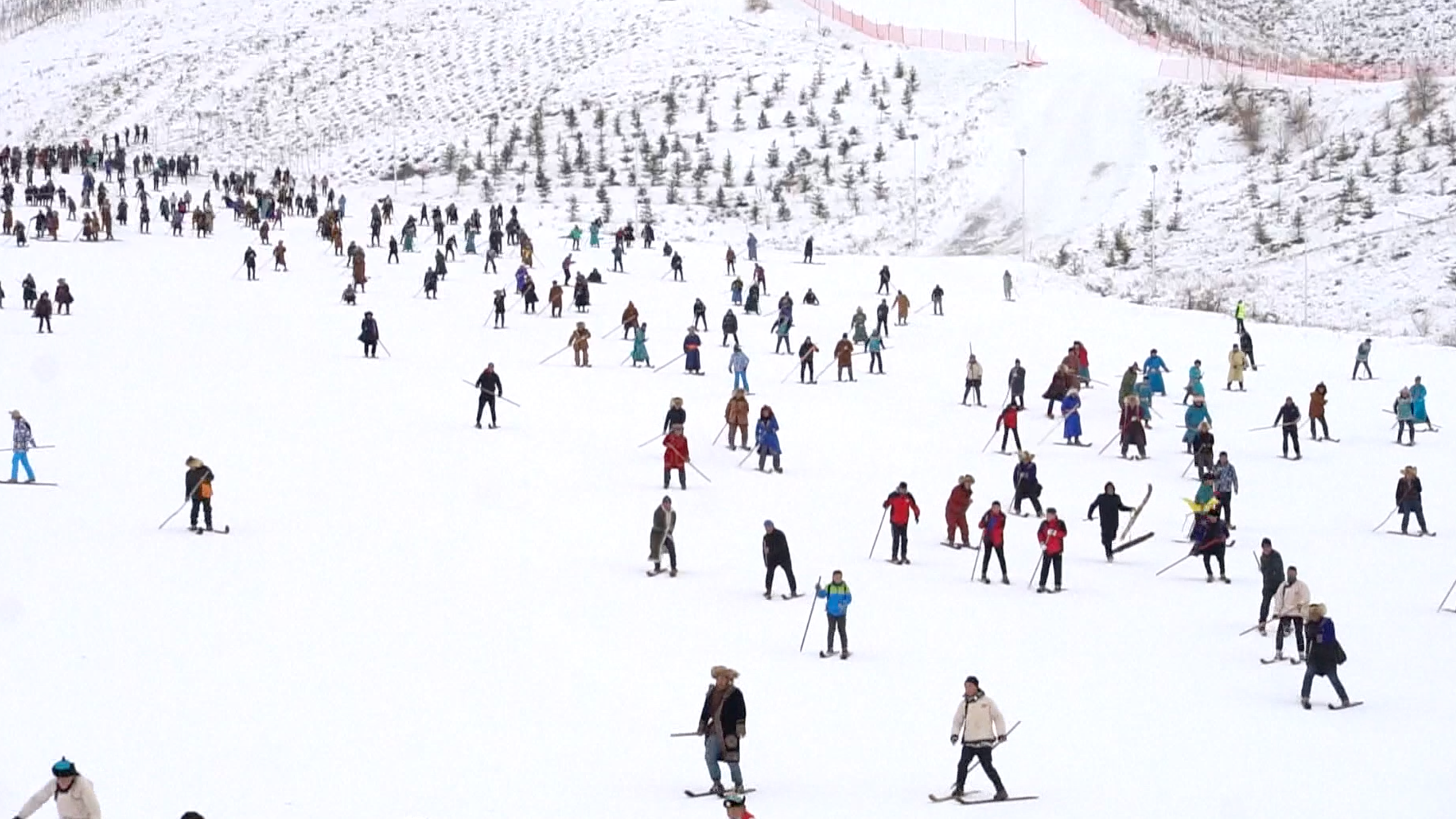 The development of tourism in northwest China's Xinjiang Uygur Autonomous Region has helped improve the livelihood of local residents.

As part of the government's efforts, Xinjiang plans to hold 439 winter tourism activities and 120 winter sports activities to promote tourism, such as the 14th Xinjiang Winter Tourism Industry Expo which opened in Altay Prefecture on November 27.

The expo attracted companies from across China, and contracts worth 18 billion yuan (around 2.5 billion US dollars) were signed during its opening ceremony.

Other activities such as forums on alpine skiing industry and snow and ice art will also be held to promote winter tourism in Xinjiang during the expo which lasts until April 2020.

Xinjiang is also making efforts to combine tourism with culture and sports industries to attract more tourists. Xiang Fei Park in Kashgar Prefecture is a good example, which introduced local wedding traditions into its tourism products and received 288,900 visitors between January and October this year.

Some areas with extreme poverty in Xinjiang are endowed with rich natural resources, so the local government is helping those areas make use of the resources to eradicate poverty.

Kuoqia Village of Hetian City is one of those areas. Last year, the village cooperated with tourism developers and built the nearby desert into a popular scenic spot, creating jobs for local villagers.

According to Xinhua, Xinjiang has received over 200 million tourists from home and abroad this year and gained revenue of over 340 billion yuan, setting new records.