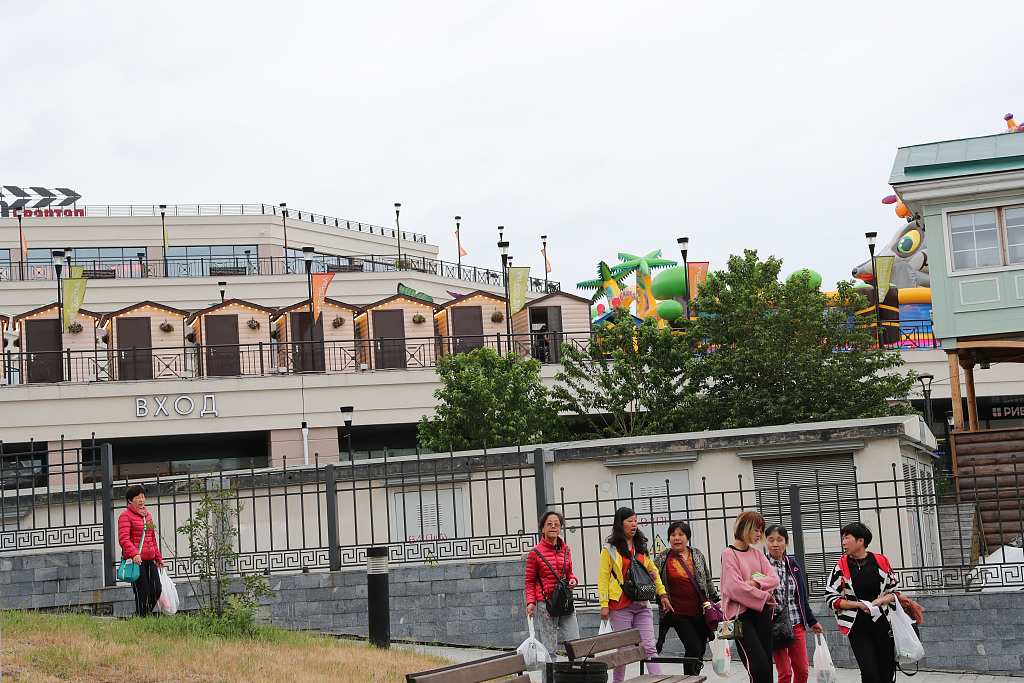 An increasing number of Chinese tourists are visiting countries that are fellow members of the Shanghai Cooperation Organization - with Russia the leading destination - yet the huge potential in tourism cooperation has yet to be fully tapped, industry observers said.

Yang Jingsong, a researcher at the China Tourism Academy, said he expects a promising future for tourism between China and other SCO members and that Russia will likely to continue to be a bright spot.

China's outbound tourism to SCO members has grown steadily in the past few years. Visits to Russia increased by double digits in 2017 and 2018, with over 2 million Chinese visiting in each of those years, he said.

Lvmama, an online travel service based in Shanghai, said about 95 percent of its users who reserved packages to SCO member countries picked Russia because of the availability of more nonstop flights and a friendly visa policy.

Russia has become trendy in China's outbound tourism market thanks to conveniences it offers to Chinese travelers, said Zou Qingling, outbound tourism director at Lvmama. The country has been experiencing a boom in Chinese visitors during the summer holidays this year, Zou said.

Russia's hosting of last year's World Cup also drove the country's popularity thanks to a conditional visa waiver policy linked to the event that made it easier for Chinese to visit, according to Ctrip, a travel agency also based in Shanghai.

Tourism to Russia has grown continually, with trips booked through Ctrip having doubled in January from the same month a year earlier, making Russia a rival to other popular destinations such as Finland and the Czech Republic, Ctrip officials said.

Yang, with the tourism academy, said SCO member countries have many attractions whose tourism potential is not fully realized.

Tourism promotion among SCO members is on the rise, encouraged by recent declarations of a "year of tourism" in China with Russia, India and Kazakhstan and expanding bilateral and multilateral cooperation in culture and tourism, Yang said.