Tourist arrivals to Morocco up 9 pct in first 10 months 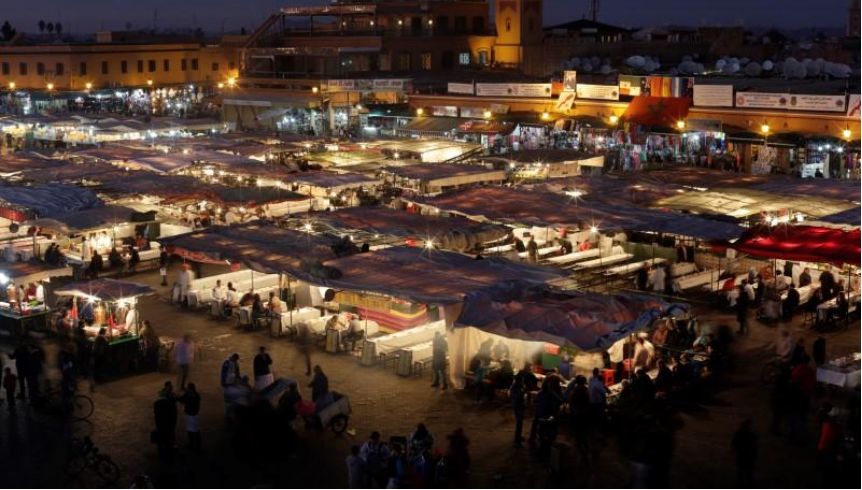 A total of 9.7 million tourists visited Morocco between January and October 2017, up 9 percent compared to a year earlier, according to the statistics released by Tourism Ministry on Thursday.

Arrivals from the traditional European markets showed an increase of 14 percent in German tourists, 8 percent in Dutch tourists and 7 percent in French tourists.

The increase was also driven by the surge in the emerging tourist markets, especially China and Brazil. Chinese arrivals jumped 203 percent, while Brazilian visitors rose 51 percent.