Tours that provide a window on wildlife without harming the animals are a welcome development for Chinese animal-lovers, a recent survey found, as most people say 'no' to any activities that might have a negative impact on animals. 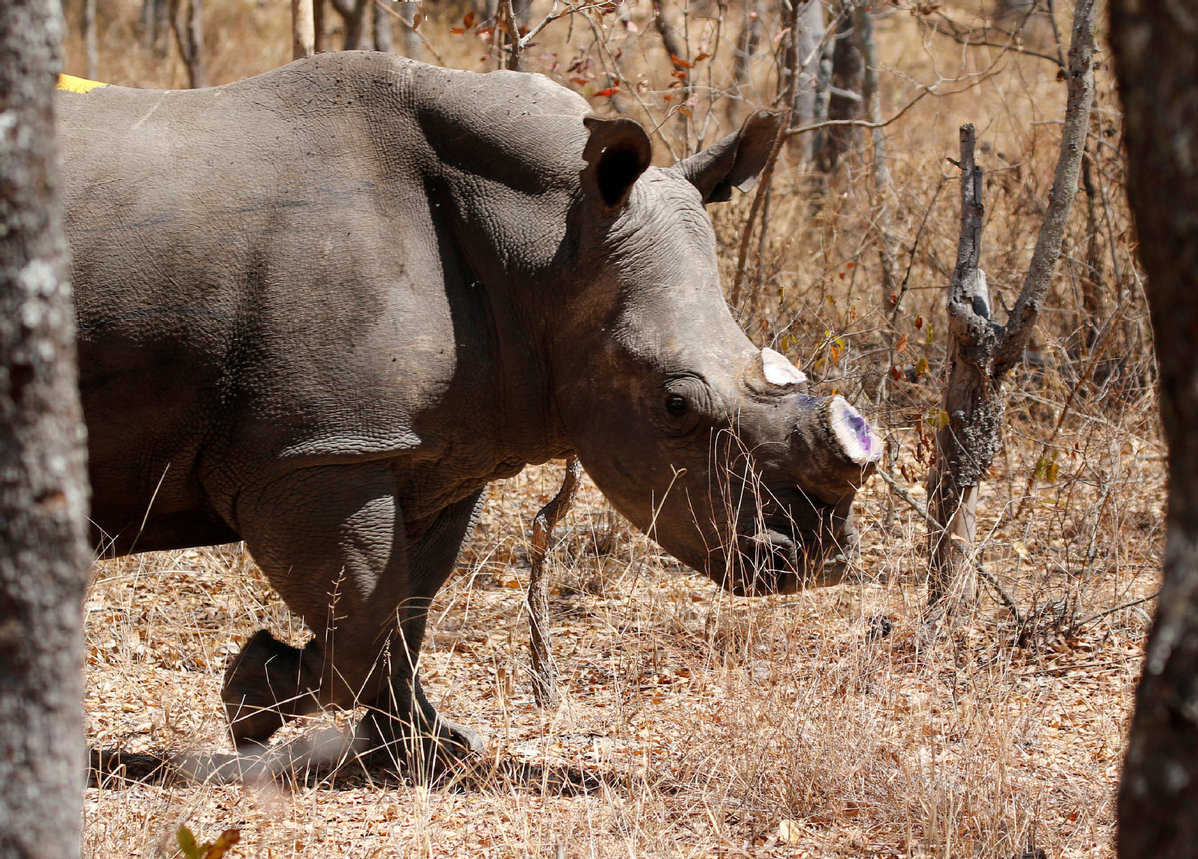 Experts believe the animal-friendly tours are part of an emerging trend that will benefit animal protection work in the long run.

The survey, released last week, found that more than 90 percent of Chinese travelers who had participated in an overseas wildlife tour said they would take into account whether their activities negatively affected the animals before making future tour decisions.

"Wildlife-friendly travel plays a crucial role in the healthy growth of wildlife tourism. The research shows the responsibility that Chinese travelers would like to take, which is very encouraging," said Zhao Zhonghua, chief representative of the World Animal Protection China office.

The research was based on 2,206 questionnaires and jointly conducted by marketing company CVSC-TNS Research and World Animal Protection－an international nonprofit animal welfare organization.

It indicated that nearly 70 percent of tourists traveled overseas to see wildlife at least twice a year. Asia, Africa and Europe are the top three destinations.

About 60 percent of interviewees said they would refuse to take part in tours that might interrupt the normal life of animals in the wild or be harmful to them, even if such a tour might be exclusive.

More than 70 percent of tourists said they are glad to choose tours with higher prices and which take more time in order to be more in touch with the wildlife.

"Wildlife watching has attracted millions of tourists annually and many travelers are driven by the affection of animals. However, some activities on such tours have had an adverse impact on the wildlife," Zhao said.

He said hundreds of thousands of wild animals across the world are taken away from natural habitats, forced into captivity and subjected to abuse, both mentally and physically, in the name of entertainment and profit.

In 2015, World Animal Protection developed an initiative, calling for animal-friendly tours and for tour operators worldwide to keep wild animals in the wild where they belong. It gained support from many travel agencies. By the end of last year, more than 200 companies have removed the wildlife-related entertainment services, such as elephant rides.

Although some travelers are still not fully aware of the concept of animal-friendly travel, the research reveals that 90 percent of them think the concept should be widely promoted.

Having visited the Antarctic more than 30 times, Zhao Xin, an experienced tour guide from Beijing Caissa International Travel Service, said education on wildlife protection before such a tour is important.

"In the Antarctic, there are no artificial facilities to prevent wild animals from being touched by tourists. In such conditions, education on wildlife protection before the tour will be needed," he said.

"Also, we can further explain contributions travelers can make through animal-friendly tourism during the trip, which will make the tour much more meaningful and unforgettable."

Apart from travel agencies, online tourism information platforms are also contributing efforts to promote wildlife-friendly tours. Qyer.com－a Chinese website that enables travel enthusiasts to write notes and exchange experiences, has recently added a new item of "not chasing tigers in the national parks" into their travel guidebook for India.

"Wildlife protection needs efforts from each one of us and we will keep updating such information, encouraging more travelers to join our efforts," said Lin Yi, manager of Qyer's offline business department.